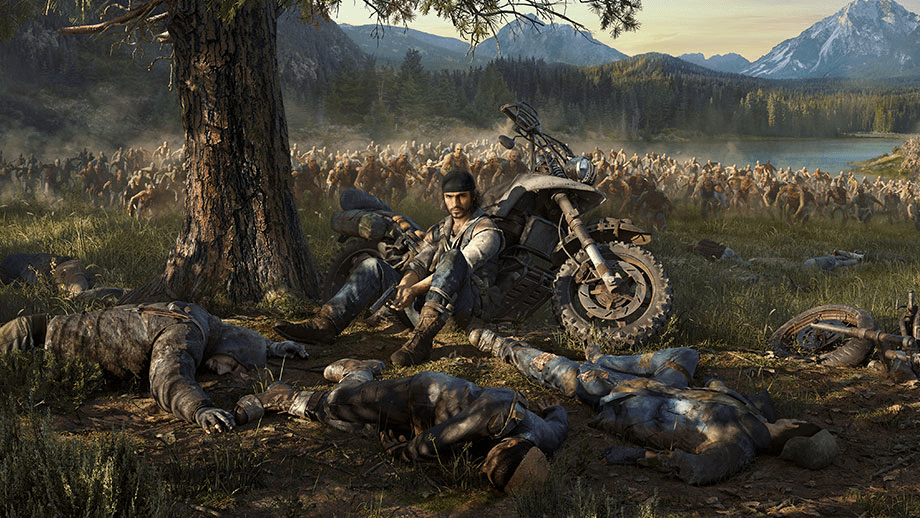 Days Gone is coming soon, but when is its what should you expect. Starting the game is an open world adventure survival produced under the banner of Sony Bend, the same company behind many famous games like Syphon Filter franchise and Uncharted: Golden Abyss. The studio behind ‘Days Gone’ recently revealed the release of the game is recently delayed because it needs “to further polish Days Gone.” So what is ‘Days Gone’now?

Days Gone was first announced in at E3 2016, and its initialwas set for 2018. Sony Bend released new footage of game alongside its new update. Below you find a fantastic preview which would make you understand how hard this survival game will be.

Coming to the most asked question, Days Goneis April 26th, 2019. After a delay of the whole year due to production challenges the game is all ready for release this year. The game is set in Pacific Northwest and revolves around bounty hunter named Deacon St. John. Now Deacon must survive no matter what challenges he faces in the post-apocalyptic world after half of the human race is dead, and the other half has turned millions into “Freakers,”(zombies). 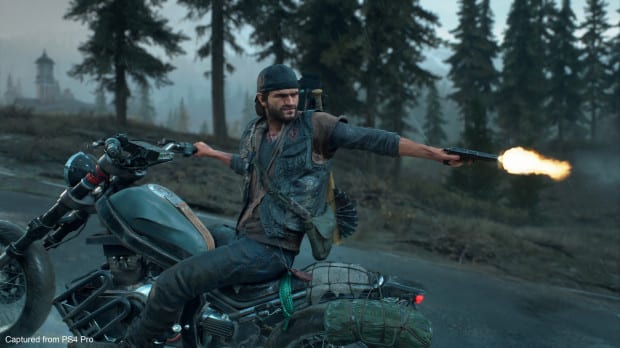 Days Gone is an exclusive PS4 game, as it’s produced by Sony itself. The plot and the storyline of the game are still not clear, but considering all the trailers and news from source fans should imagine it’ll involve a lot of exploring of a post-disaster open world in search of a cure of something. Consider it a mix of The Last Of Us and Days of Anarchy.