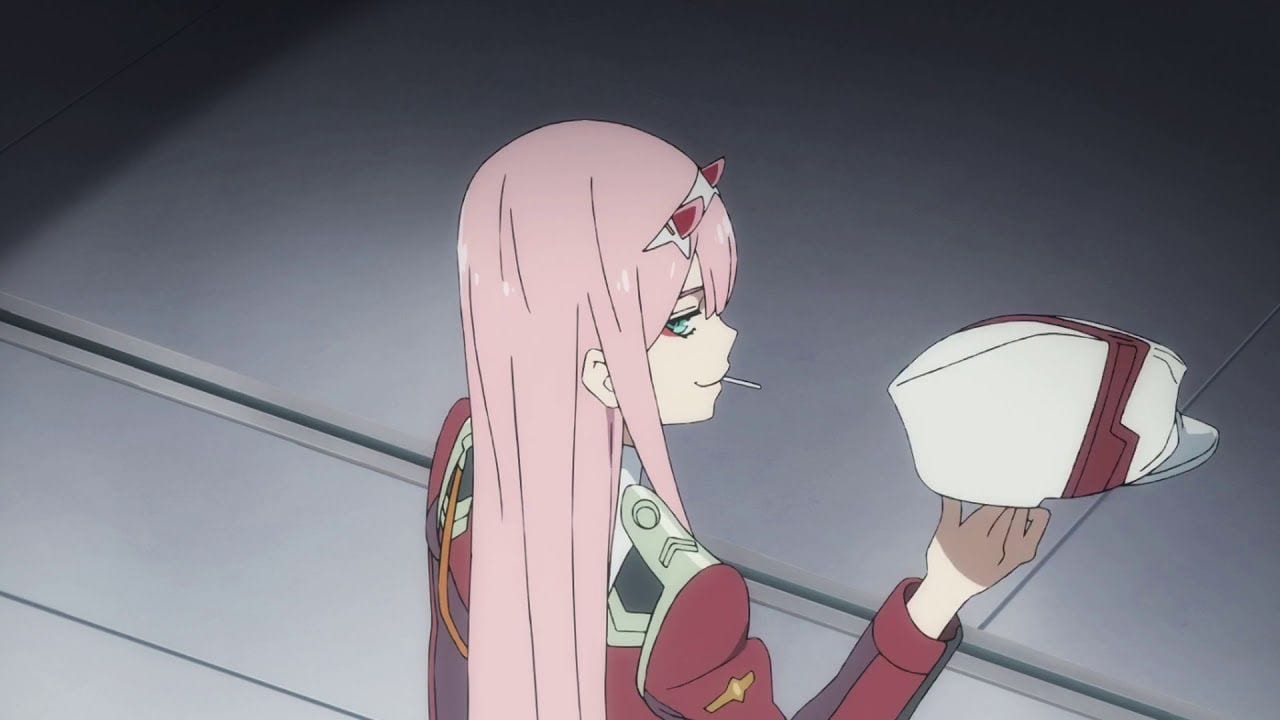 Darling in the Franxx was one of the most successful anime of 2018, and I think most people will agree with me when I say that. It was quite enjoyable, and the quality of the anime was good too. I thoroughly enjoyed everything that the show had to offer, and that’s the same case for a lot of you too.

Even though the story concluded in the first season of the show, fans are looking forward to more. While that is very hard, it isn’t impossible to make yet another season of Darling in the Franxx. Looking at Code Geass coming back from the dead and you’ll understand.

In this post, we’ll be talking about Darling in the Franxx Season 2 exclusively. Before we begin, I want to let you all know that this post may contain a bunch of spoilers from the anime. If you don’t want to get spoiled, I suggest that you stop reading the post here. However, if spoilers don’t bother you, we can get started.

So, where exactly do we stand on a return for Darling in the Franxx? Personally, I don’t think that Darling in the Franxx can come back, and that’s due to a multitude of reasons. As I mentioned above, we’ve seen lots of show return from the dead based purely on popularity.

However, it seems that this won’t apply to Darling in the Franxx. The ending of the show left little room for further plot development. Studio Tigger worked relentlessly on this anime, and when they made it, they had already decided on how long it was going to run for.

Based on that, we were told that the story would wrap up as well. But, of course, there is a teeny tiny chance for the show to return. A return does seem improbable, but it’s not impossible. You shouldn’t expect an announcement anytime soon, but if it does happen, it’ll probably be a few years from now.

If a second season for the show is actually announced, we’ll let you know immediately.