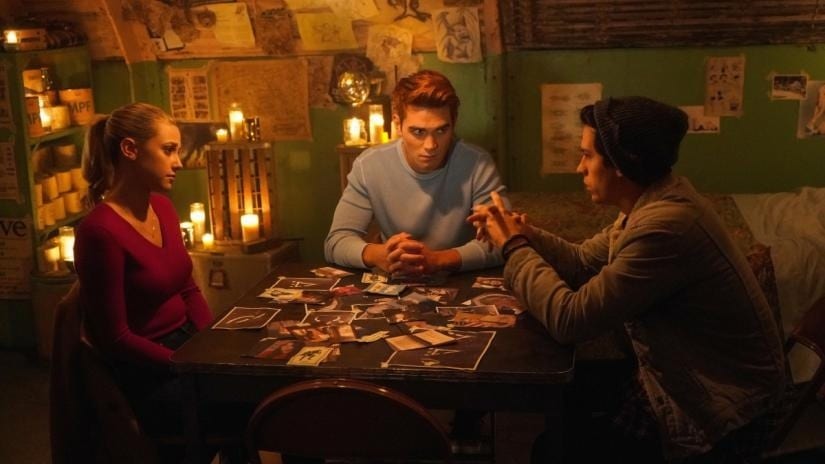 In this post, we are going to talk about Riverdale season 3 episode 16 update, where to watch, and spoilers. But before that, I would like to talk about what happened in the last episode to better understand what is coming next. Therefore, the next paragraph will contain spoilers from the previous episode. So those who have not watched it should skip the following paragraph to avoid spoilers.

The previous episode was no different than a typical Riverdale article, as we saw Archie again facing problems. But this time he decided that he wants to put an end to “Kill the Red Paladin” card with the help of Betty and Jughead. Later, he won the match which was shocking yet a glorious moment. Also, we saw Cheryl and Toni’s relationship coming to an end, and it was all due to Cheryl as she was bored with her girlfriend. What an explanation! We need to learn from her. Now, let’s talk more about the next episode ahead!

The show can also be streamed on the CW app, where viewers need to enter cable TV subscription details to watch any of the CW shows online. Moreover, there are several online platforms such as Hulu, DirecTV Now, Roku where viewers can stream The CW channel at the mentioned time to watch Riverdale. The following paragraph will contain spoilers from the next episode!

The next episode will be all about “Heather: The Musical” of this year, where Cheryl will be queen bee Heather Chandler, and it would be interesting to see her doing crazy stuff. Also, Evelyn will be involved in the musical which will not go well with Betty. Also, Archie and Josie will be seen deciding the future of their relationship. Take a look at the trailer of the next episode!