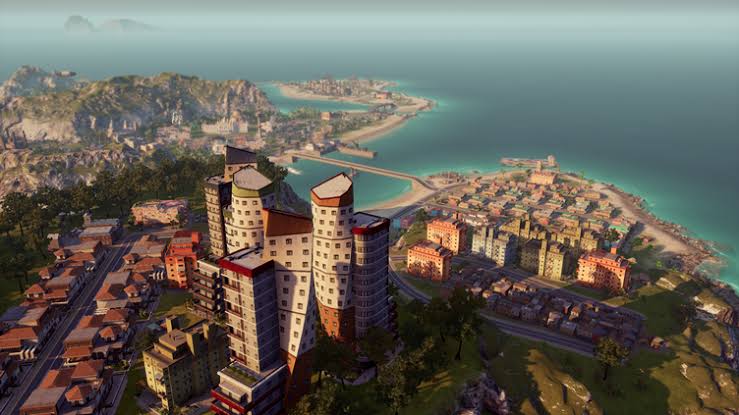 Tropico is an upcoming simulation game, and it is the latest game in the Tropico series. The developed by Limbic Entertainment, and it has been published by Kalypso Media. Tropico 6 was announced all the way back at E3 2017. The game was originally set to be released in 2018 but, it was pushed back to January 2019.

The game was once again delayed and pushed back to March. The game also ran closed beta last year and that was crucial in the decision making. Kalypso and Limbic then decided to delay the launch and give in order to give themselves more time to polish the game even more.

Simon Hellwig, the managing director for Kalypso, said that he played the game quite a lot and he liked what they had done with the game. He also added, “But, in my humble opinion, it is not enough to like a game—I want to love it! And Tropico 6 is good, but not very good, or outstanding. Yet.”

He further after added that due to a combination of his own opinion and the opinion of the other beta players, Kalypso had decided to delay the game for few months and moved theof the game to March 29, 2019.

The game will be released on Microsoft Windows, macOS, Linux, Xbox One, OS X, and PlayStation 4.

The delay in the release means that certain things will be polished even further. Some of these things include multiplayer, pathfinding, and the simulation of both Tropicans and the economy. The economy was one of the major things that were Kalypso and Limbic was excited about.

Due to the delay if you had pre-ordered Tropico 6 through the official shop, Steam or other digital stores, then you will receive your first DLC for free. It is a great gesture in my opinion. Also, the DLC will be out later this year.