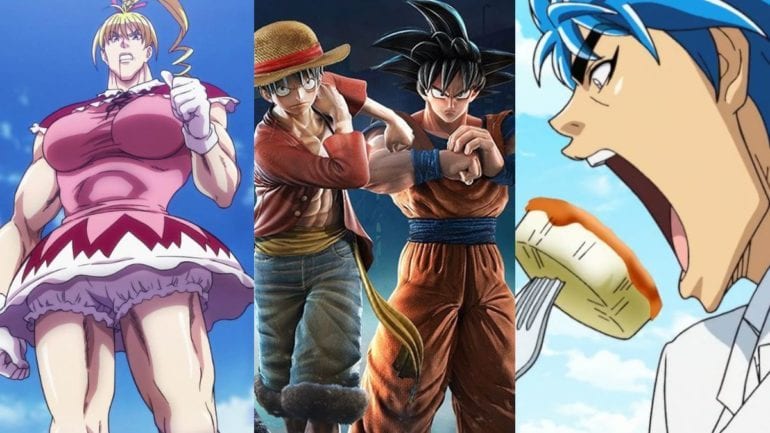 Jump Force was heavily criticized for its story mode. The gameplay is still very good, and I enjoyed playing it. The game has a vast array of playable characters, and it is a good name. The first DLC of the game has also leaked. A dataminer named SergioM3 dug up the information regarding the characters coming in the DLC. The new characters that will be added to the game are from the series which have already been included in the game. A lot of people are angry about this as they once again saw their favorite series missing out.

Here is the list of the characters who will be a part of the upcoming DLC of the game:
Seto Kaiba (Yu-Gi-Oh!)

The DLC is expected to be released in May. There is no exactfor the DLC but, we should ain the upcoming weeks.

There is also a possibility that the datamining could actually be wrong albeit the chances of that being true are very slim. Many people have given up hope of seeing their favorite character in Jump Force. As I already said that datamining had annoyed a lot of fans.

Here is the list of characters which are already a part of Jump Force:

Fist of the North Star
– Kenshiro

Back when the Character Pass was announced, the fans had begun speculating which characters would be a part of it. The players who bought the Ultimate Edition will have access to the DLC characters for free while as the standard edition buyers will have to pay $29.99/€29.99/£24.99 for the character pass.