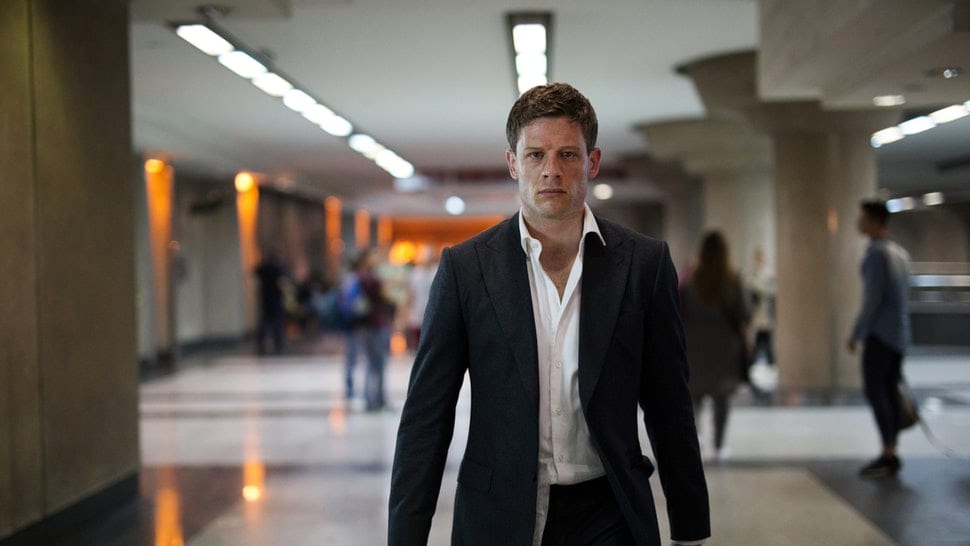 The British crime drama TV series starring James Norton, McMafia is returning with its second season, and fans are extremely excited for it. The story follows Alex Godman, British raise son of the Russian mafia, now living in London. He is managed to escape his past, form a successful business and is currently enjoying his life with his girlfriend. However, soon, a murder turns his life upside down, and he has to confront his past and save the ones he loves.

According to reports, the upcoming second season will be very exciting and will be more intense than the first one. We have gathered all the recent updates and information regarding the show, so here is everything you need to know about the upcoming McMafia Season 2.

According to a report from TV Series Finale, the first season of McMafia got a rating of 0.07 in the demographic range of 18-49 and managed to get a viewership of 295,000. BBC decided to renew the show for a second season.

The creators of the series, James Watkins and Hossein Amini said that they were thrilled to see how the first season resonated with the audiences, and they are extremely happy to extend the show and the upcoming season will ‘cast more light shady intersections of criminals and their enablers in finance, intelligence agencies, law, and governments.” According to reports, the upcoming season will feature a total of 8 episodes.

The officialis yet to be revealed, however, according to the latest reports, McMafia Season 2 is expected to release in the latter half of 2019.