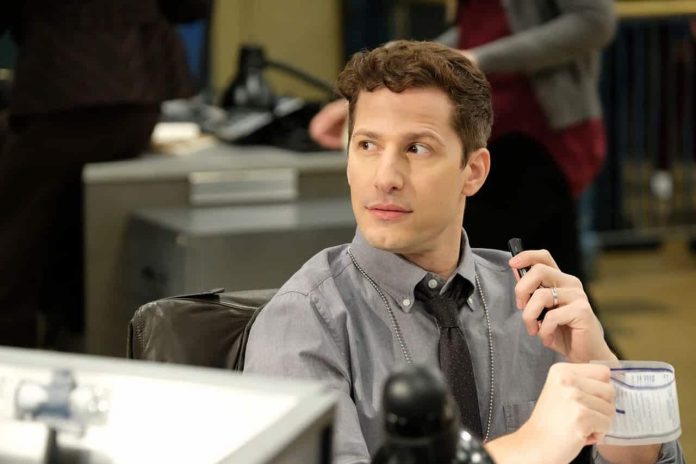 The previous episode of Brooklyn Nine-Nine came out on 19 March 2020. It was titled ‘The Takeback’. Micheal McDonald directed this episode and it has a rating of 8.4/10 on IMDb. In this episode, we saw the return of a character who has a long drawn out history with Jake. This character was none other than Doug Judy. Doug Judy was seen back in action but he bought along with him also the tensions between him and Jake as things got really personal between the two. Nine-Nine needed a new vending machine as well, so while the tensions rose between Doug Judy and Jake Amy and Charles were busy finding a new awesome vending machine for the Nine-Nine. As the rating suggests the episode was a good one. Now, let us talk about the next one below.