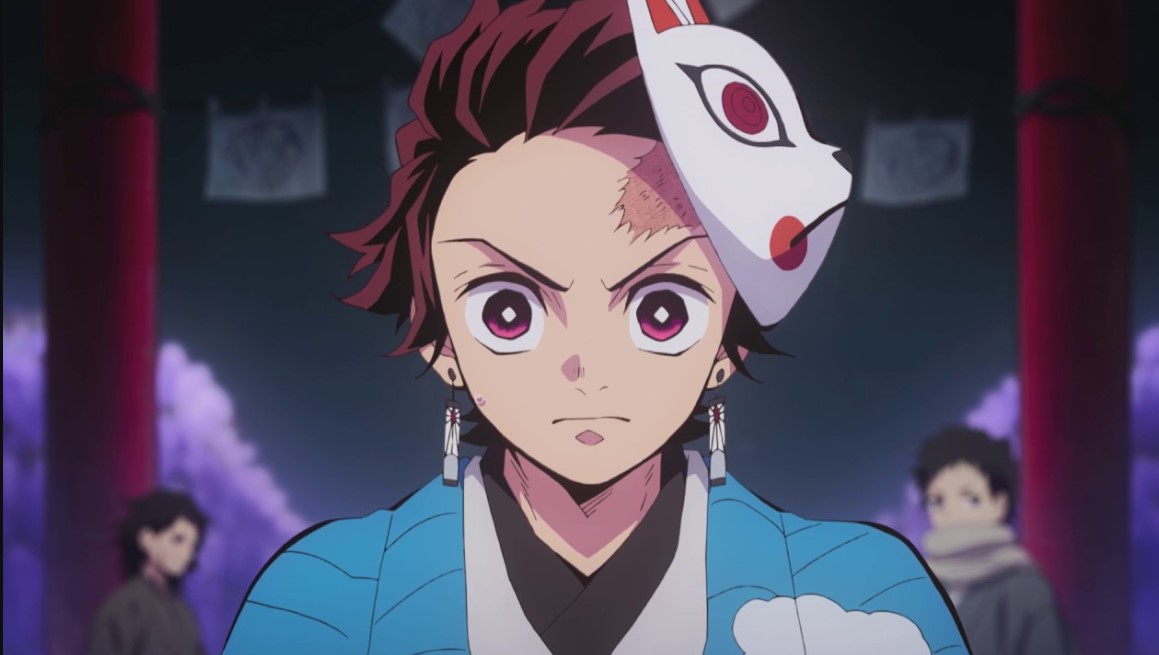 Muzan is almost finished and chapter 200 might be where this arc ends as he is now burning in the sun. But knowing him, he might have one last ace up his sleeve he might pull. Given that Nezuko has not yet shown up so far, she might have a big role to play in the end as Muzan might have done something to her as his insurance.

So far most Hashiras are fatally injured and Tanjiro ended up losing his eye. Given that Muzan can still switch bodies, and on top of that he has a wide range of weakened Hashira’s and Tanjiro as well, then he might pull one last surprise and try to take over the body of one of the weakened slayers. Given that he had already taken a liking to Tanjiro, it wouldn’t be surprising to see him try and take over his body. So we will get to find out more when the chapter finally airs as most things still remain a possibility as for now.

When Is Demon Slayer Kimetsu no Yaiba Chapter 200 update?

Where To Read Demon Slayer Kimetsu no Yaiba Chapter 200 Online?

The latest Demon Slayer Kimetsu no Yaiba Chapters are available online as soon as they are released on VIZ Media and Shueisha’s Manga plus official platforms. Raw scans for new chapters are released 2-3 days before their respective chapters are released. To support the Manga creators and publishers, we advise you to read the digital copies from their official websites and apps

The final stage of the Hashira’s fight against Muzan has finally arrived as both sides are exhausted and could hardly inflict damage to each other. After realizing how weakened the Hashira are, Muzan resorted to facilitating his escape route as all the Hashira combine their efforts in a hopeless attempt. So Muzan turns into a giant baby of flesh just so he can dive underground and escape. So the pillars combine all their efforts and launch a coordinated attack that managed to slow him down until the Sun finally rises and burns Muzan.