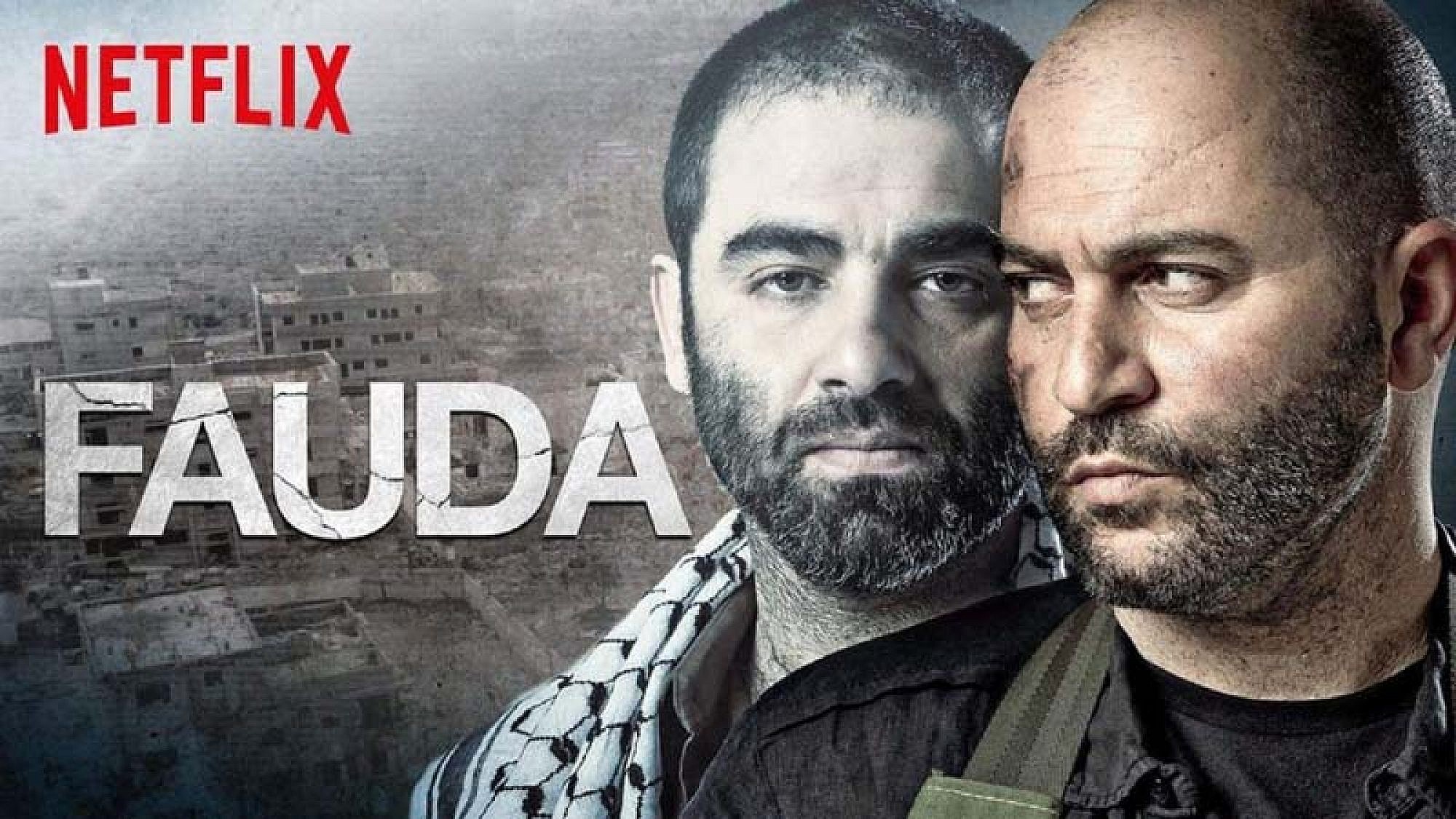 Fauda is a story of Doron Kavilio, a trained counter terrorism operative, and the show will be back for a third season on Netflix on 16 April 2020. The show has already released its third season in Israel, which was concluded on 12 March 2020. However, the fans are too excited for the upcoming episode, and they are already wondering what will be the future of the show, and whether there will be a season 4 or not, to be more specific. Well, we are here to provide you with all the available details, and will keep you updated whenever new details come out! So, let’s get started!

The show has not been officially renewed for another season by Netflix, however, the fourth season was confirmed by Avi Issacharoff, the co-creator of the show. He confirmed the fourth season when he was in Tel Aviv, for the English premiere of season 3, and he even confirmed that the cast has already started the work on the fourth season. Which is quite interesting, as the third season has not even released yet on Netflix. However, that might be because of the success in Israel itself, as the show is only few of the shows to come out of Israel and get fame across the world.

Fauda season 4 will come out in April 2021, as per the current details. While the work on the fourth season started a lot early, the Coronavirus pandemic has affected the production, as none of the shows are being produced, and everyone is trying to work remotely. So, all the hopes for getting the show earlier than expected has no chances as of now. However, it still looks like the show might be able to return around this time next year, thus April 2021. 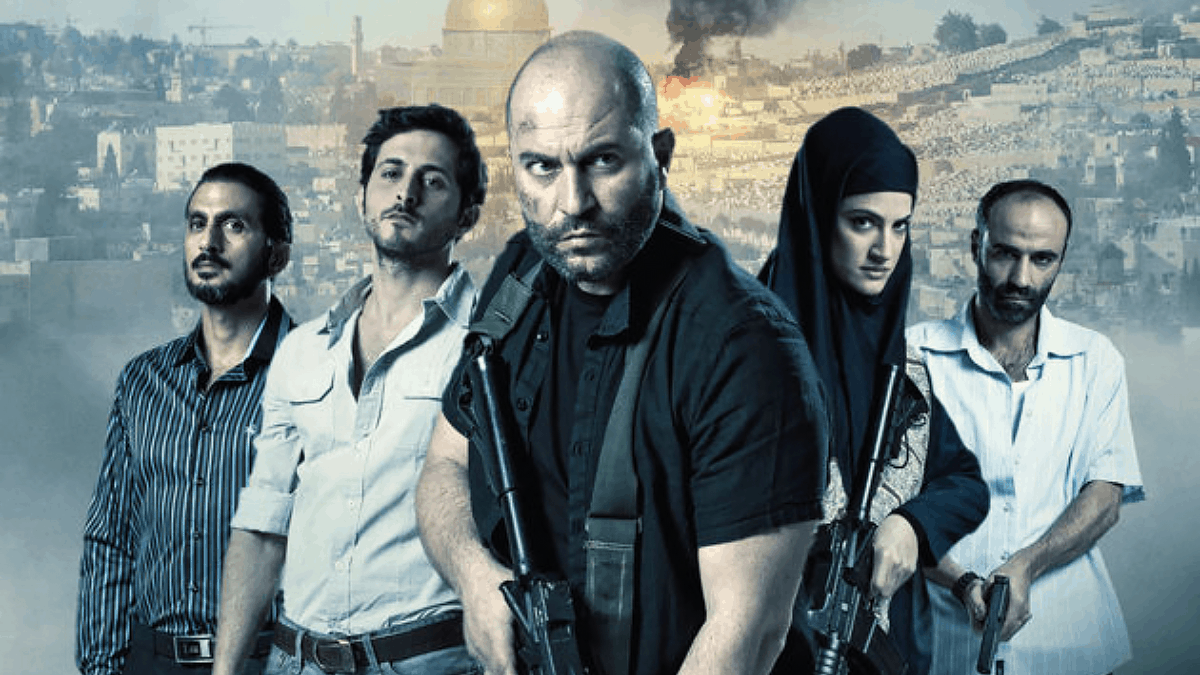 The show is about a secretly operating antiterrorism group, and we see new challenges thrown to them every now and then. The first season was focused on a Palestinian terrorist, as the team had to locate him. On the other hand, the second season was all about ISIS. Moreover, the third season is about Gaza Strip, and it would be interesting where does season 4 takes us!

Currently, we do not have any trailer for the fourth season, but we will upload one as soon as we have it. Till then, check out the season 3 trailer: