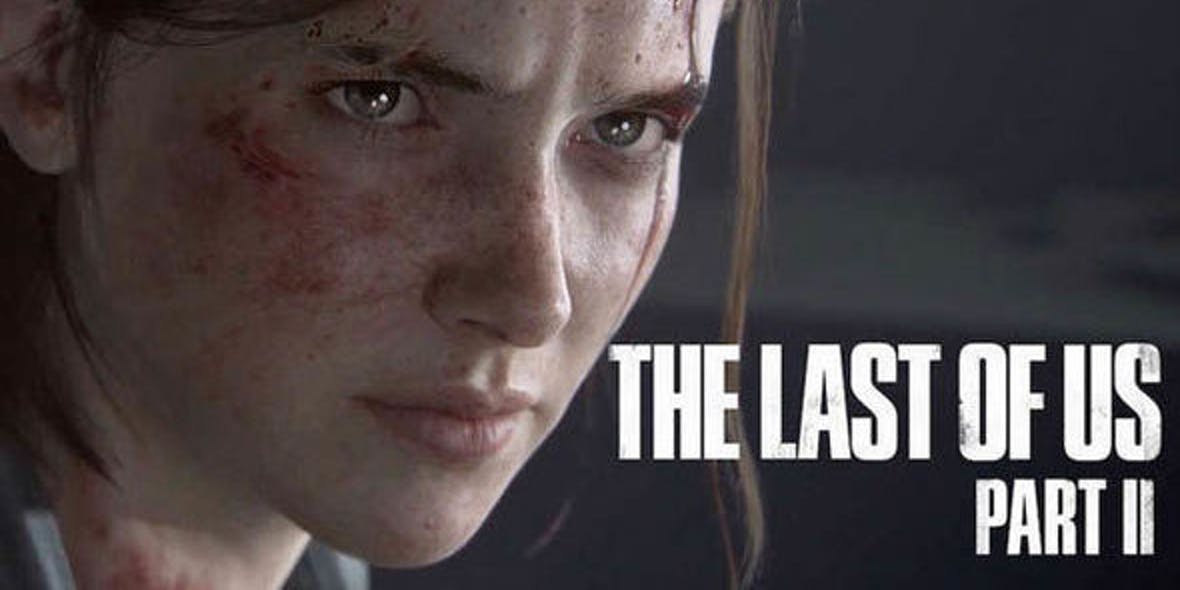 The Last Of Us is one the best games of all time, and it was praised by everyone. With the success of the first game, it was no surprise that a second game would come out. The story of the Last Of Us is set in a collapsed world; a parasite called as Cordyceps is turning the humans into deadly Zombies like creatures. Naughty Dog did an amazing job with The Last Of Us, the story was amazing, the characters were memorable, and the gameplay was stunning. The strong point of Last Of Us was the relationship between Joel and Ellie which made the game even more amazing. Moreover, this game was so successful that Sony remastered it for PS4.

Some other things about Last Of Us Part 2 have been revealed by Naughty Dog and Sony. The biggest question on everyone’s mind is that when will we get thefor Last of Us Part 2. Unfortunately, thefor that hasn’t been confirmed yet, but it might be coming very soon. I say this because The Last Of Us Part 2 has been in development since 2014 and after seeing the gameplay for the first time, I think it is mostly finished. I think it will most likely release in 2019 in the month of December. And for the pre-order, they might reveal it in June or July.

Updated on April 11, 2019:
There have been lots of rumors floating around that suggest that Naughty Dog’s The Last of Us 2 could well be coming out this year. Fans could barely contain themselves when the rumors started appearing and eventually, Naughty Dog took it upon themselves to address them. So is the game coming out in 2019?

Well, Naughty Dog hasn’t denied it. That certainly means that it could possibly be set for a 2019 release. According to Arne Meyer, they’ll let the fans know when it is ready. Meanwhile, speculation that the game will be featured at E3 2019 has been growing, and we think that the game will make its way to E3 as well.