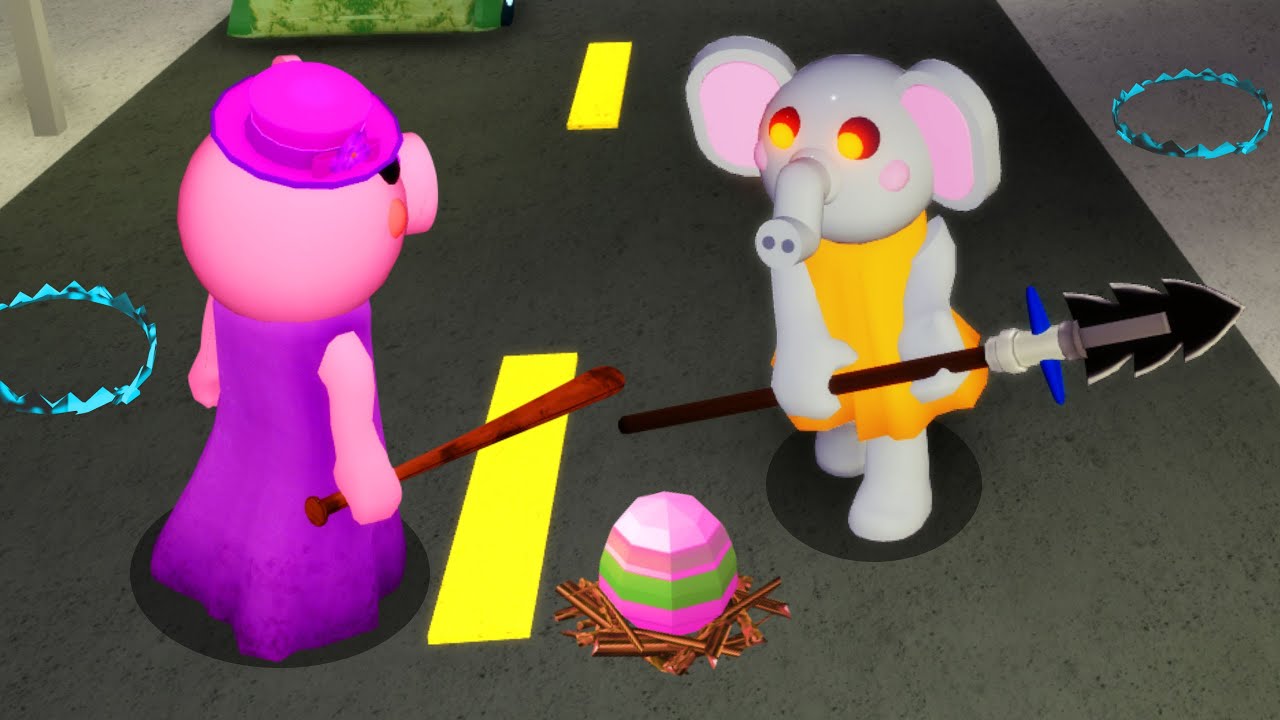 Piggy is a simple horror survival game where the player needs to get escape from being caught by the piggy. The player has to complete the objectives before reaching the endpoint. The game flows along with the story that makes it more interesting. In this article, I’ll discuss the Piggy Chapter 9 gameplay, and everything you need to know. Let’s start discussing the article without further delay.

In the game, players are allowed to play two roles. The two roles include either survivor of a piggy. Piggy is a character whose main purpose is to catch the Player before reaching the endpoint. The game was created by MiniToon as an imitation of both Granny and Piggy.

The survival game is quite successful, with positive reviews and feedback from the critics. Due to the increasing popularity and response from the viewers, the development team has planned to progress the game with another chapter. The game already has eight successful chapters.

When is Piggy Chapter 9 update?

Piggy Chapter 9 update will be released in May 2020; this is if the rumors are true.  The Piggy Chapter 9 update is not yet confirmed. The game is still in the testing phase and can be out once it gets completed. It’s expected that the game will be launched within this year without further delay. Adding to that, there might be a slight delay in the game update due to the outbreak of COVID-19. As far now, this is the information regarding the launch of chapter 9. However, we’ll update this part once the update gets officially confirmed by the developers.

The main agenda of the Player is to find all the items and use them properly to avoid getting caught from the piggy. The Player also needs to avoid getting traps that are placed by the piggy. As a temporary solution, the Player can knockout piggy using several objects such as gun/bone/carrot. These objects are found during the game.

The players are allowed to use objects and tools to complete the objective of the mission. But the players are restricted from using only one object/tool at the same time. If the Player chooses to pick another object currently, having an object will be left, and a new object will be loaded. If the Player with object get caught and killed by the piggy that particular item will be left somewhere left randomly

The initial phase of the game starts in the city of grass, which was dedicated to Zizzy. The purpose of the Zizzy is to find the piggy and knock it out. Carrot is provided to pony instead of the crossbow. The pony uses a piece of wood for progressing through the mission. To reach the kitchen, one can use dynamite. The fire extinguisher will be placed inside the kitchen, which is used to get the code to remove the fire.