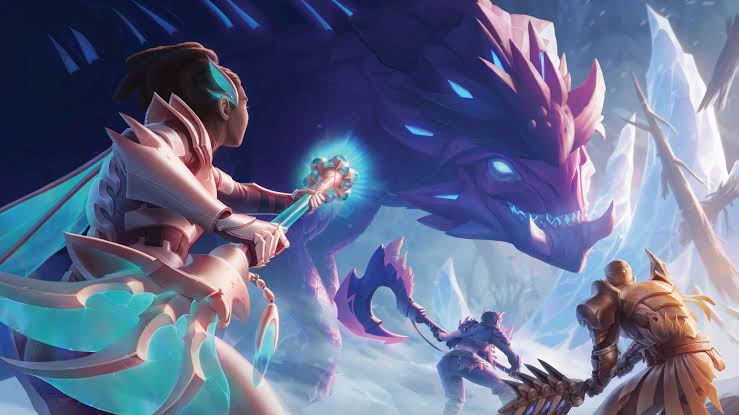 Dauntless is a free-to-play game, which is currently only available on PC but, that is about to change pretty soon. At last year’s Game Awards, it was revealed that the game would actually be making way towards the consoles. The game was originally planned to be released in April 2019. But, Phoenix Labs decided to push the update back.

Currently, we just know that the game will come out for the console in summer 2019. It’s pretty vague. The game was set to be launched for PlayStation 4, Epic Games Store, Xbox One and Nintendo Switch. According to reports, the studio has delayed the game as it requires more time to “polish gameplay, stress-test for scale, and complete additional features in time for launch on console and the Epic Games store.”

The extra development time that the studio gets will allow it better some of the older features. The cross-play support for consoles is in progress, and Phoenix Labs is intended on improving matchmaking and expanding friend lists. It is pretty obvious that games like Dauntless need the huge community of players and Phoenix Labs was pretty articulate with its announcement.

In the game, a catastrophe strikes the world, and it is broken into several pieces, and it just leaves behind huge masses of land known as the Shattered Isles. This event gave rise to a new threat in the form of gigantic beasts called Behemoths. These Behemoths are set to destroy what remains of the world. The players take up the role of a Slayer to get rid of these Behemoths.

The players will be teaming up with their friends to get the job and ensure the safety of the world. The console players will have to wait an extra few weeks or maybe a month or two to get their hands on the game.