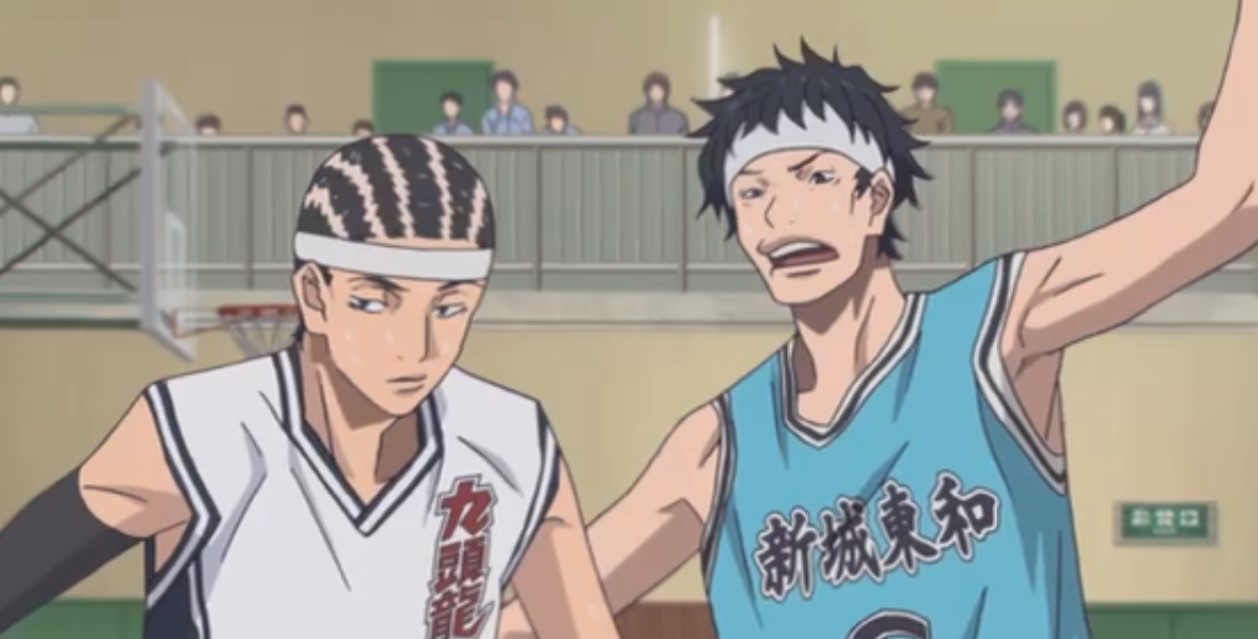 When is Ahiru no Sora Episode 28 update?

Ahiru no Sora Episode 28 will be released on Wednesday, 22 April 2020, at 5:55 PM JST. Note that the time is in Japanese standard time, so it might be slightly different from your local time depending on your local region and time zone. 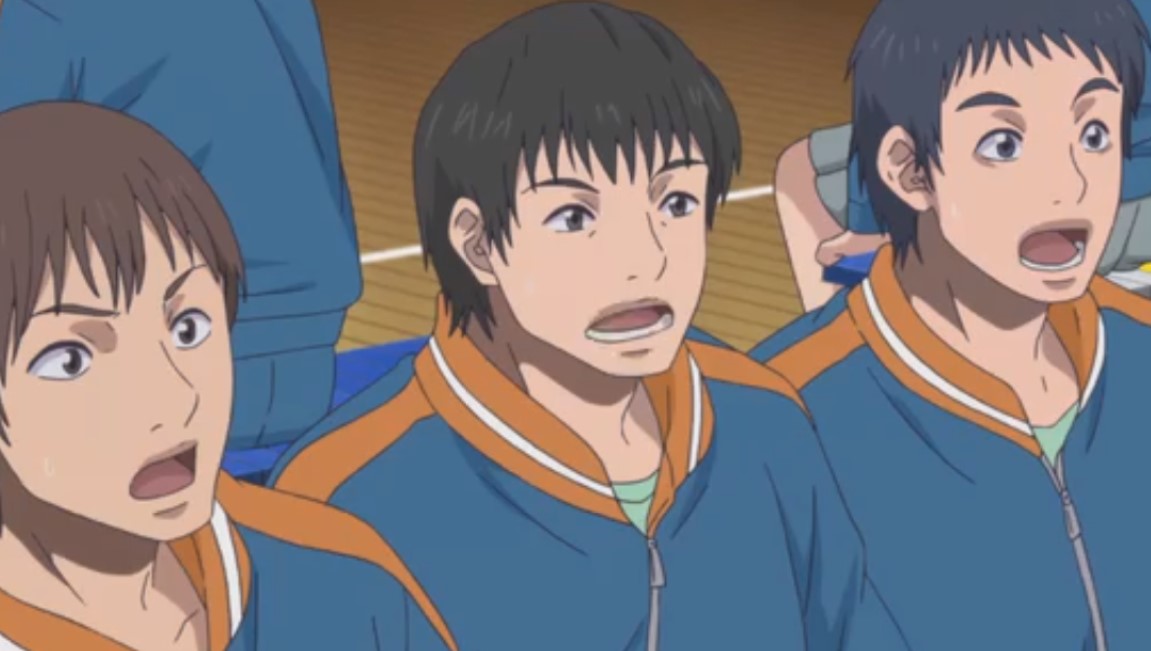 Before we can look further into the preview for Ahiru no Sora Episode 28, let us take a brief of what the anime is about.

After all the events about Mokichi’s insecurities and his physical condition have finally passed. Mokichi was welcome back into the team. Although Sora points out that he can not just trust him right away, he wanted him to prove how much he was serious by getting into the court for a match against him. So the match between the two of them began but still, Mokichi had limitations due to his condition but he didn’t let that stop him.

In the end, he managed to get Sora’s approval and trust when he finally defeated him. Meanwhile, Madoka went to the hospital to visit Yuka and was assumed that she would be well by now. But as she left, the Nurses told her that that Madoka has a serious illness. If you happen to be curious as to what Ahiru no Sora Episode 27 will be bringing us, we have the episode’s preview, and you can check it on the video below.

For now, that is what the preview for Ahiru no Sora Episode 28 has revealed. The next episode will be airing on Wednesday, so it won’t be long before we see how things will go on from here. In the meantime, you can check other popular anime on our site as we always strive to bring you the latest news to date. As soon as the episode airs, we will also be bringing you updates so make sure to look for new content more frequently.