Burn The Witch takes place in Reverse London. Noel and Ninny are a part of an organization named Wing Bind. Their job is to fight and protect people from Dragons, who are a cause of many people’s deaths. The story of the show up till now, in a word, is messy, it’s not boring, but somewhere it fails to make the viewers understand what’s going on. It gives a very mysterious vibe, and something big is going on, on the inside, but in this 3-episode format movie, the show has not got enough time to make its impact. If the show had around 30-40 minutes more, it could have better explained the setting and background.

The story’s pace is just fine, or so it feels because we have shallow information, and we are just clueless. Basically, the show at this moment has no depth. Undoubtedly the show has the capability to become something good in the future. But at this instance, it lacks a proper explanation, and viewers cannot connect whatsoever. It is like watching the 7th episode in a 13-episode series.

However, the show is set in Bleach’s universe and is Tite Kubo’s next work, Bleach’s author. If you are Bleach or Tite Kubo’s fan, you can always give this a try!

The story centers around two witches, Ninny Spangcole and Noel Niihashi, who work for Wing Bind, whose job is Dragon’s conservation and management and protecting the civilians from these dragons. 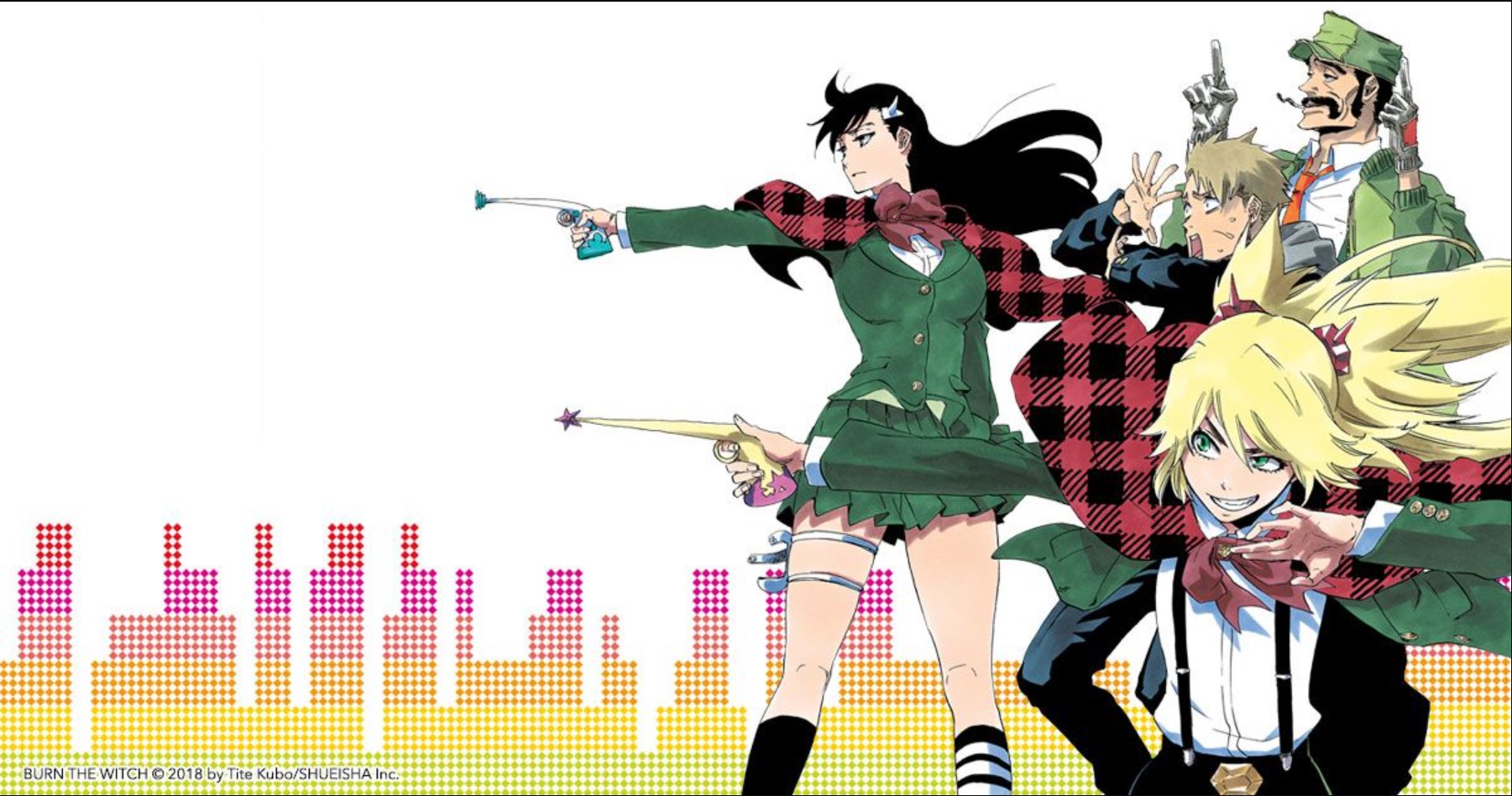 Balgo parks are just a bland character who doesn’t know anything about what’s going on. He might amount to something in the coming parts of the show, but here he is unimpressive. Bruno Bangnfe is a fierce character who makes the show a bit exciting, and well, we are eager to see more of him in the coming seasons of the series.

Well, the art style and animation stood out the most; its unusuality was refreshing, and the characters are designed well, along with the Dragon Cinderella, who looked majestic, up to her name.

Along with characters, they have also paid some attention to costumes. Animation has really urban vibes to it, smooth and fluid. Also, the witch’s weapon kit looks somewhat new, unlike conventional guns or magic powers. There are some action sequences with the dragons, which might not be amazing but good considering the show’s start.