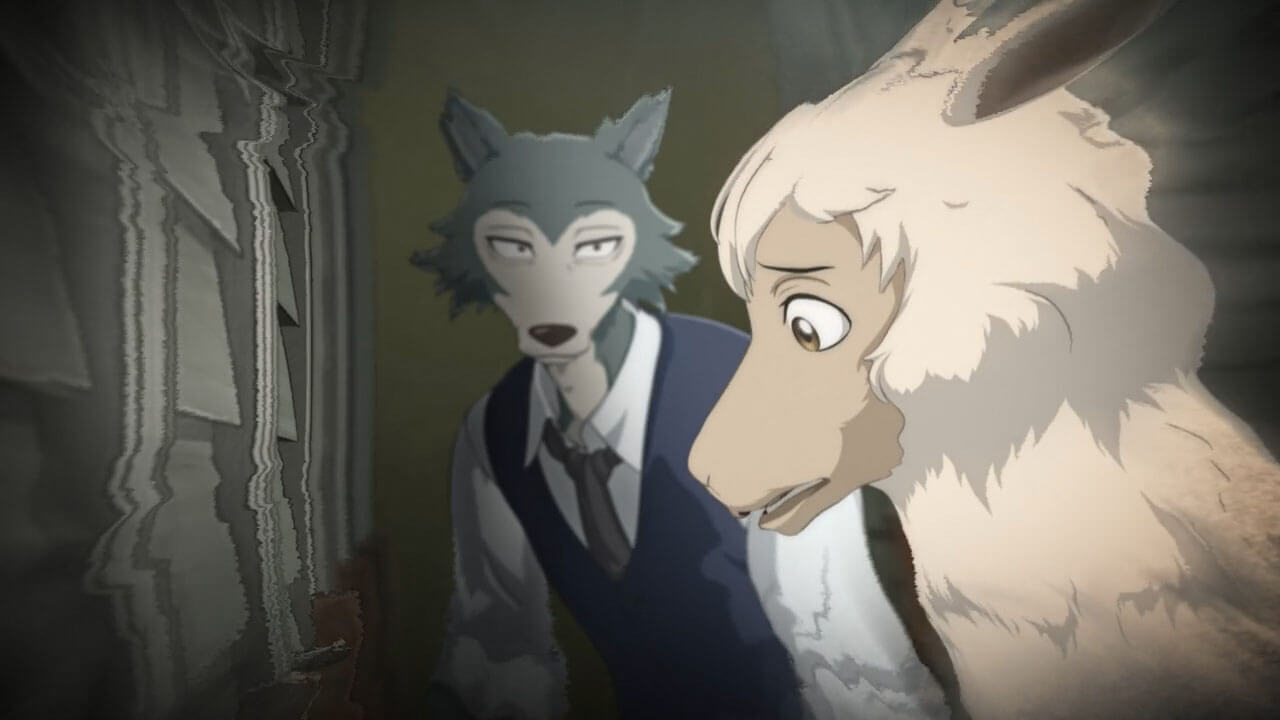 Beastars Season 2 will be the sequel of ‘Beastars,’ which is a Japanese manga series. The first season of the television series was aired from October 8 to December 26, 2019, on FujiTv. Based on the positive response from the critics around the globe, the series renewed for another season. Leaks and speculation started dominating the internet over the information related to Beastars season 2.

Japanese manga series is illustrated by Paru Itagaki. As of April 8, 2020, it’s confirmed that the series has been released in Weekly Shonen Champions Station from September 8, 2016, has completed 18 tankobon volumes. Last season of the series well received by the audience bringing a decent success for the first season of the episode. Series has successfully completed 12 episodes holding more than million active viewers.

The Manga series has received a wide range of responses and recognition from various entertainment mediums. Series has bagged several awards for the first season of the episode. At the Tezuka Osamu Cultural Prizes, it was awarded a new creator award. We have a lot of information for interested Beastars fans.

The story follows with the world full of an anthropomorphic, civilized animal. The animal area divided into two groups. Carnivores and herbivores are the two groups of animal-based on their eating habits. They follow a unique way of customs and tradition, depending on their ancestor’s practices. The story mainly focuses on Legoshi, a talented grey wolf and a student of Cherryton Academy. He continues his academic education staying in a dorm with other carnivorous animals. 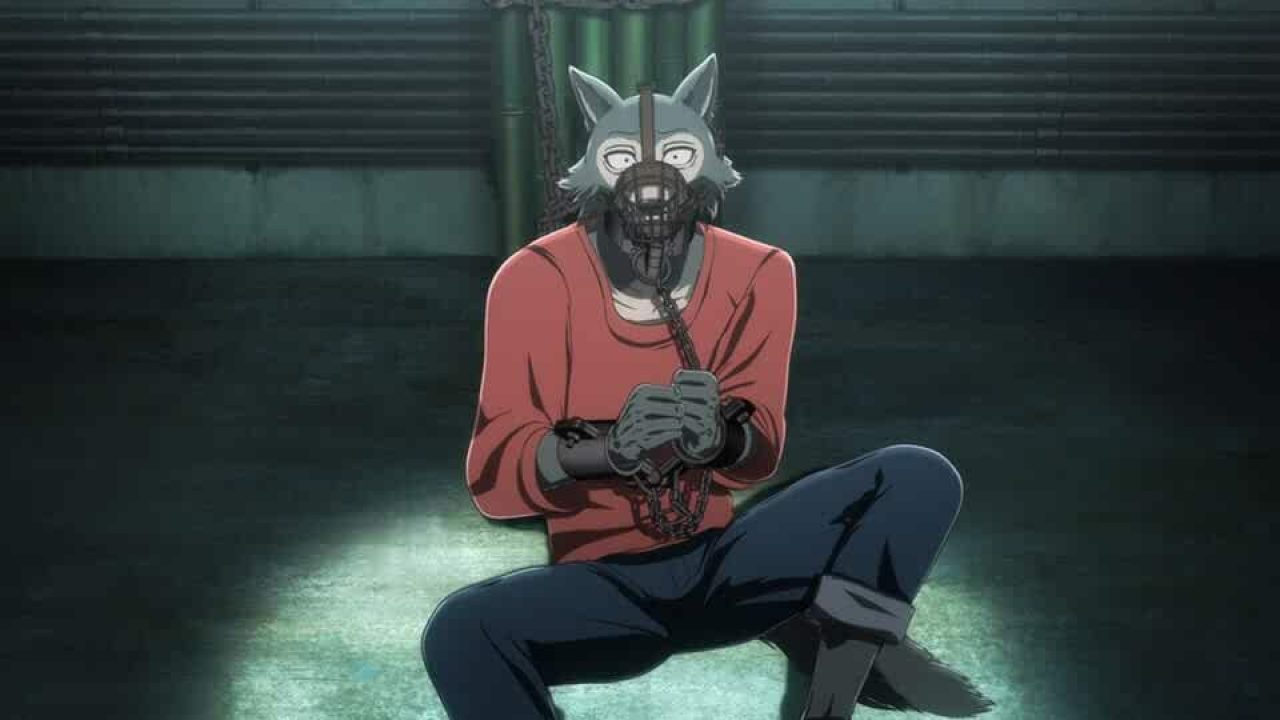 Other than academics, he also supports the drama actors in the entertainment club lead by red deer name Louis. As we observe the series, humanoid animals are basically separated by the food they eat. Legoshi seems to accompanied by his best friend jack, a labrador most of the time. All of a sudden murder takes place around the town. It’s said that Tem was murder with an evil intension.

The situation in the town becomes worse, leading to panic and distress between the two communities. Many people suggest that the murder was carried with an intension to drew a line between the two groups of animals. It was carried out with a motive to displace the peace and harmony between animals. In the meantime, Legoshi being a carnivore, gets attracted to herbivore Haru, the dwarf rabbit. Unfortunately, Legoshi faces trouble due to the partition that aroused due to the mysterious murder that took place recently.

It’s said that the series will restart the second season from the place where it left in the first part. The second part is expected to focus mainly on the love of the wolf with his girlfriend, whom she belonged to the other side of the community. It will be an entirely different season portraying the struggles faced due to the partition in their love life. Many characters with a combination of human and animal physical appearance making it more interesting to watch the second season.

When Can We Expect Beastars Season 2?

Beastars season 2 is expected to be released around early 2021. This is if the season progress as per the previous release road map. The development progress of the series has been suspended indefinitely due to global panic. However, we’ll update this part once the official announcement drop.

Yes, there is a trailer available for Beastarts season 2. It was released on December 26, 2019.