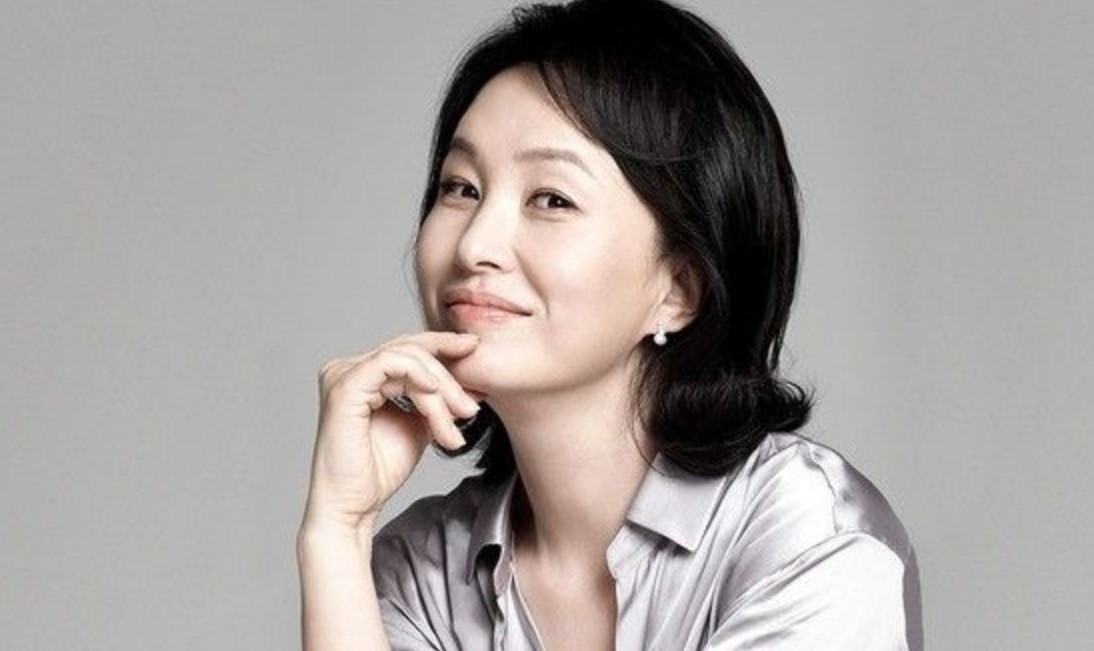 The weekday’s Asian dramas continue with Brilliant Heritage as it releases new episodes every Monday up until Friday. This is where we will see the story of Bu Young Bae, his fortunes, and his family that is already fighting over the inheritance of his wealth and businesses just because he is now in bad health.

In this post, I will be bringing you the latest updates and developments about Brilliant Heritage episode 18 streaming details. Running for its first season. Brilliant Heritage will have a total of 120 episodes before we can see the end of season 1. So there is still quite a lot we are yet to sew in the remaining few months of this storytelling.

Brilliant Heritage features casts like Park In Hwan acting as Boo Young BAe, Go Na Eun as Gong Gye OK, and Kang Shin Jo as Booo Baek Doo amongst other supporting casts. This is a story where Boo Young Bae became a successful businessman and managed to gather himself a lot of wealth.

But due to old age and bad health, he found himself hospitalized and his children started fighting for his wealth and fortune. Feeling betrayed, the old man married a young woman when he recovers but she only came to join his sons in the fight as she is only interested in his money and fortunes. Let take a look at how the next episodes will be coming up below. 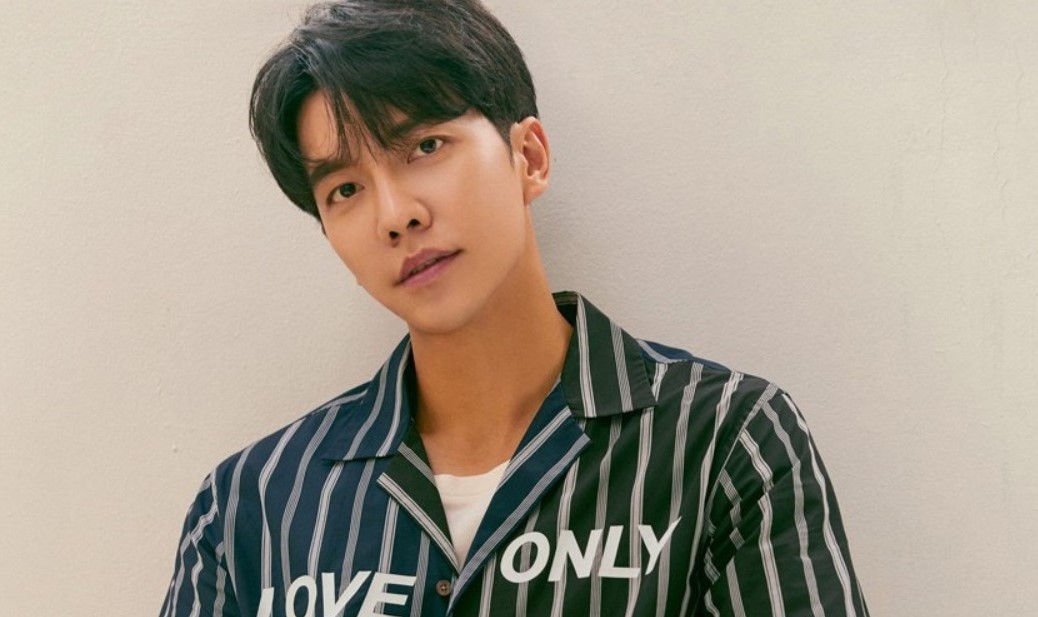 Brilliant Heritage episode 18 will be released on Wednesday, 13 May 2020 at 20:30 Korean Standard Time. New episodes are always broadcasted on local Korean Tv channel KBS1 first before they can be available for online streaming. If you are an international viewer and want to catch this show online, then you can use the official streaming details for Brilliant Heritage below.

International viewers or those who want to do a rewatch online can watch Brilliant Heritage episode 18 online on the Rakuten Viki website. The latest episodes are always available in English subtitles. But you will be able to watch them only after they finish their broadcast in Korea. So you will only be able to watch Brilliant Heritage episode 18 from Wednesday late, Korean time.

In the meantime, you can do a rewatch of the previous episodes or catch up on the episodes you might have missed. These are all the updates we have so far. Let us meet again as soon as the next episode is released for more news and updates about Brilliant Heritage.