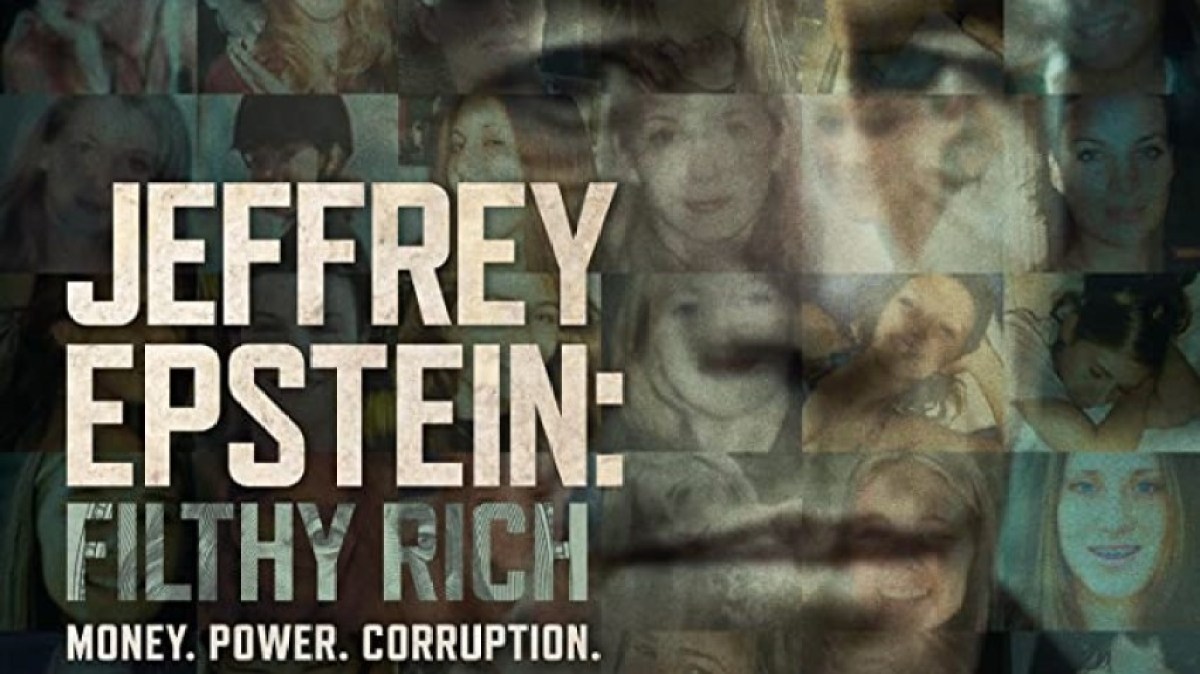 According to the latest updates, the upcoming documentary will be a miniseries and it will be focusing on the gut-wrenching stories of the survivors who somehow managed to escape from Jeffery’s grasps, and it will be an eyeopening series, which will keep the fans on the edge of their seat throughout. The show is directed by Lisa Bryant, and it is one of the many shows that will be coming out in late May on Netflix.

Some of the other shows releasing this may on Netflix include She-Ra and the Princesses of Power Season 5, I Love You, Stupid, La Reina de Indias y el conquistador, Patton Oswalt: I Love Everything, The Big Flower Fight, Ben Platt Live From Radio City Music Hall, Trailer Park Boys: The Animated Series Season 2, Norm of the North: Family Vacation, I’m No Longer Here, and more.

What is Jeffrey Epstein: Filthy Rich all about? Is there any trailer for it? 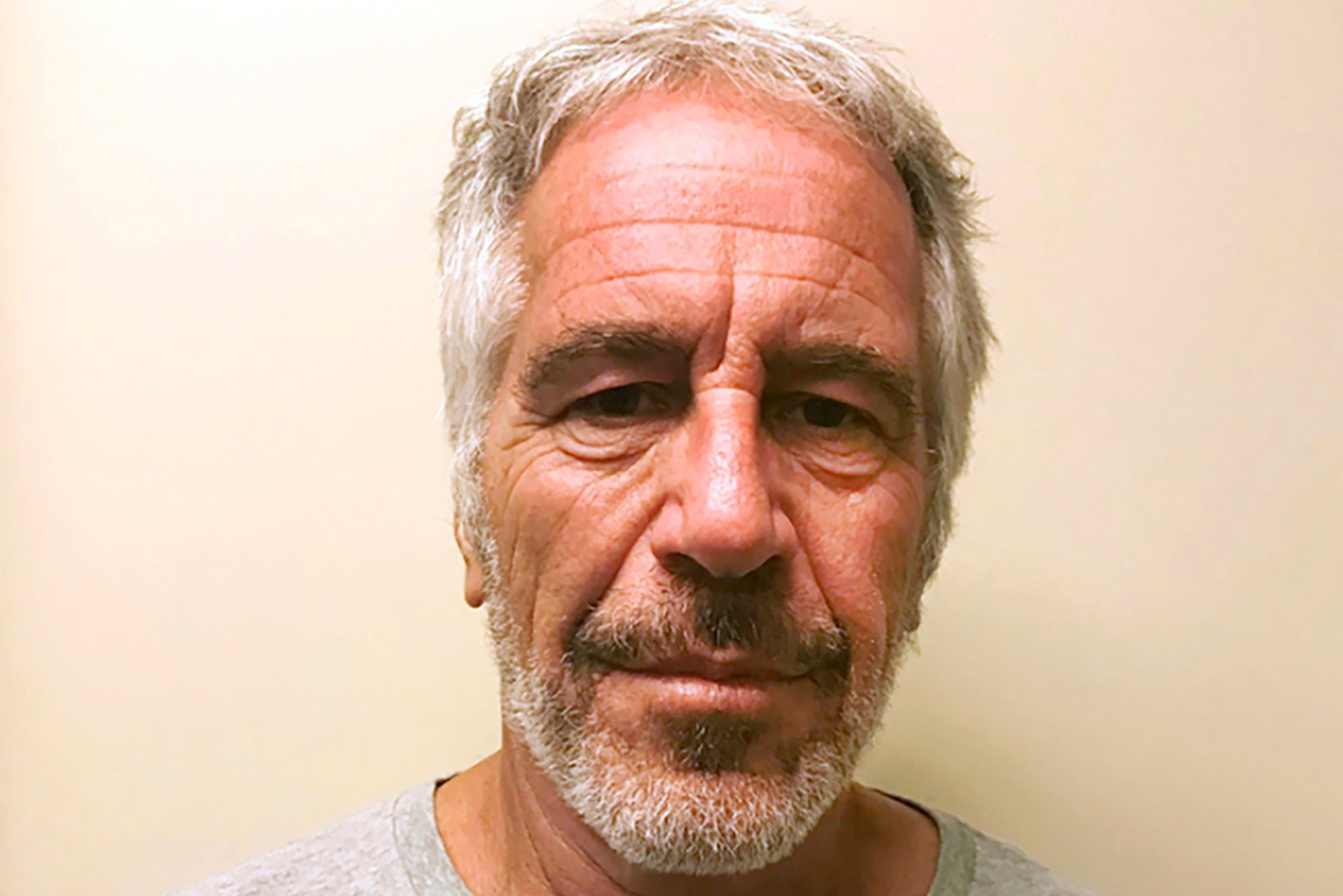 Jeffrey Epstein: Filthy Rich will be revolving around the atrocities committed by the convicted sex offender Jeffrey Epstein, and it is based on James Patterson’s book of the same name which released back in 2016.

Jeffrey Epstein was a wealthy and powerful businessman from American who started his early life as a teacher, however, he later migrated the banking and finance sector. It all started way back in 2005 when a parent accused him of sexually abusing their 14-year old daughter. He later was convicted in 2008 and was arrested again in 2019 of trafficking underage girls. His ex Ghislaine Maxwell was also accused, however, she was never convicted for any of the crimes.

The documentary miniseries, the show will be revolving around some of the bone-chilling stories of real survivors and will shed light on how Jeffrey Epstein’s power and wealth to commit all his disgusting crimes. Jeffrey Epstein committed suicide on 10th August 2019, and the project was announced before his death.

A trailer for the documentary has been released in May, and you can watch it here to get an idea about the show.

Who is in the Cast of Jeffrey Epstein: Filthy Rich? How many episodes are there?

The documentary miniseries will include the victims of Jeffrey Epstein, and Virginia Giuffre is one among them. In the trailer, she says ‘The monsters are still out there. You took our freedom, now we’re going to take yours.’ The show will feature other accusers, professional lawyers, and reporters who covered the story.

When is Jeffrey Epstein: Filthy Rich update? Where to Stream it?

Jeffrey Epstein: Filthy Rich will be released on 27th May 2020, and you can watch it on Netflix.