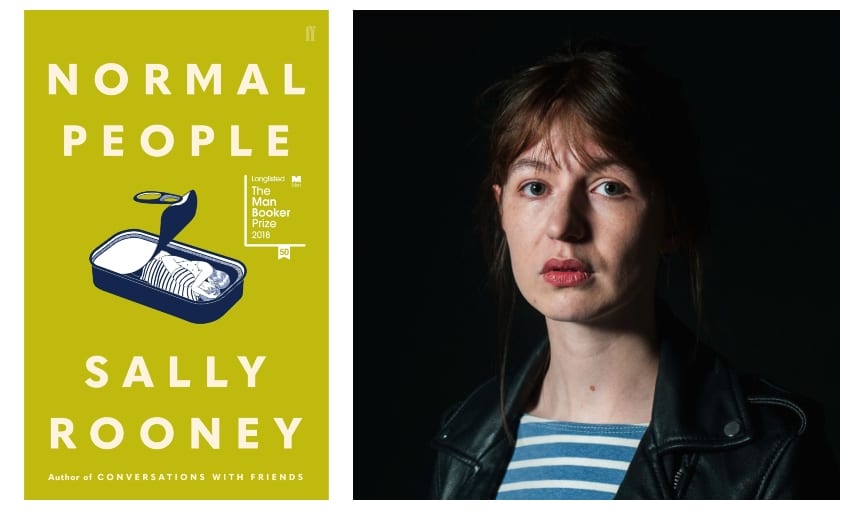 Sally Rooney’s cult novel Normal People is getting its own TV show Adaptation, thanks to Hulu. A 12-episode TV adaptation of Sally Rooney’s novel Normal People has been ordered. Sally Rooney became the young acclaimed writer of best-sellers. Normal People is Sally’s second novel and everyone seems to be talking about it at the moment. Sally’s debut book was in 2017 titled, ‘Conversations with Friends’. Her other works include short stories such as ‘Mr. Salary’ and ‘Color and Light,’ both of which found space in Granta and The New Yorker, respectively, in the year 2019.

Hulu announced that Normal People was given a straight-to-series order and that’s because Rooney’s reputation is one to reckon with. Lenny Abrahamson is on board as the director of 6/12 12 half-hour episodes of the series along with Hettie MacDonald.

Hulu plans to feature as much original content on its platform as possible and thus the latest venture is in line with that. Hulu has been successfully adapting novels in the past, most notably of which is the Emmy and Golden Globe-winning The Handmaid’s Tale. Stephen King’s 11.22.63, and Joseph Heller’s Catch-22, executive produced by George Clooney, are some of the other examples.

For 2020, Hulu has on its cards the premiere of an eight-episode adaptation of Celeste Ng’s Little Fires Everywhere, which will star Reese Witherspoon, Kerry Washington, Rosemarie DeWitt, and Joshua Jackson.