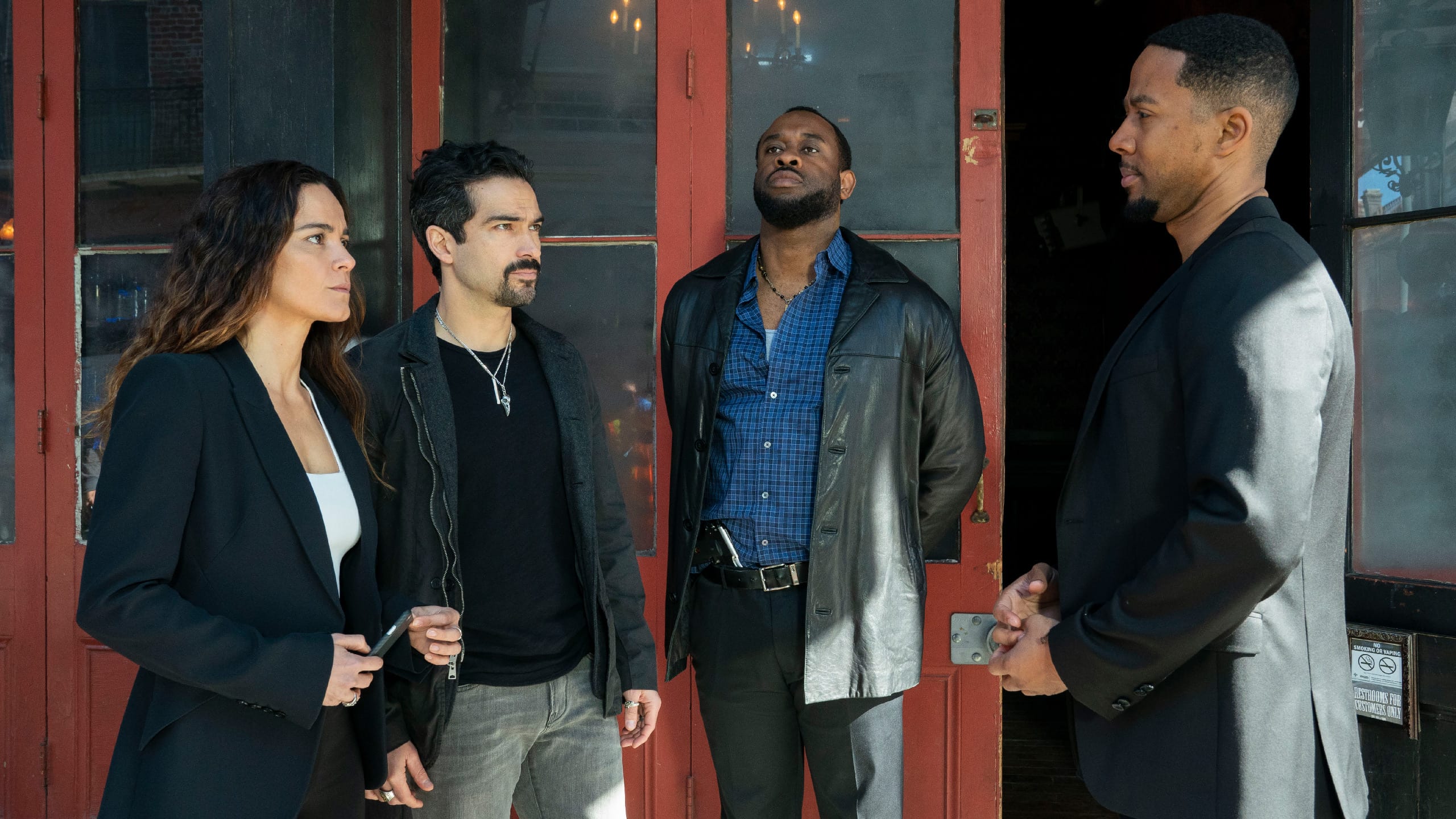 In this post, we are going to talk about Queen of the South season 4 episode 3 update, where to watch, and spoilers. But before that, it would be important to know that the second episode was not released while writing this post. We are here to serve you with all the details of the next week episode, which would be helpful right after completing the second episode.

In today’s episode, we will see Teresa still trying to get rid of the case that she has got into. She will be into trials, while the judge for her case would be greedy and corrupt. Therefore, when he will learn about Teresa’s business, he will undoubtedly ask for his cut. Hence, Teresa will have to do something about it, and we know that she can fix him in the best way possible.

Queen of the South can also be streamed online, as the USA app and website provide streaming for all its shows, and viewers need to use their TV subscription details to gain access. Furthermore, there are many other streaming services like Hulu, PlayStation Vue, Roku where viewers can watch Queen of the South online.

In the next week episode, we are supposed to see Teresa getting into another trouble. She will be landing in a monstrous turf war and gets involved in it somehow. On the other hand, Javier and Boaz will have their personal issues to deal with, and they might not be there with Teresa in a crucial time.