Ever since Pokemon Sword and Shield was first announced, fans were desperately waiting for the two new Legendaries that come with almost everyone Pokemon game. Many had speculated that this time around we’d see two Pokemon, one with a sword, and the other with a shield. Of course, that guess came directly from the title itself. Apart from the Legendaries, the other Pokemon that the game has added so far look great too! We’ve already seen the three new starters that are Grass-type named Grookey, a Fire-type named Scorbunny, and a Water-type named Sobble.

Here are the Legendaries and the other new Pokemon of the Galar Region in the game: 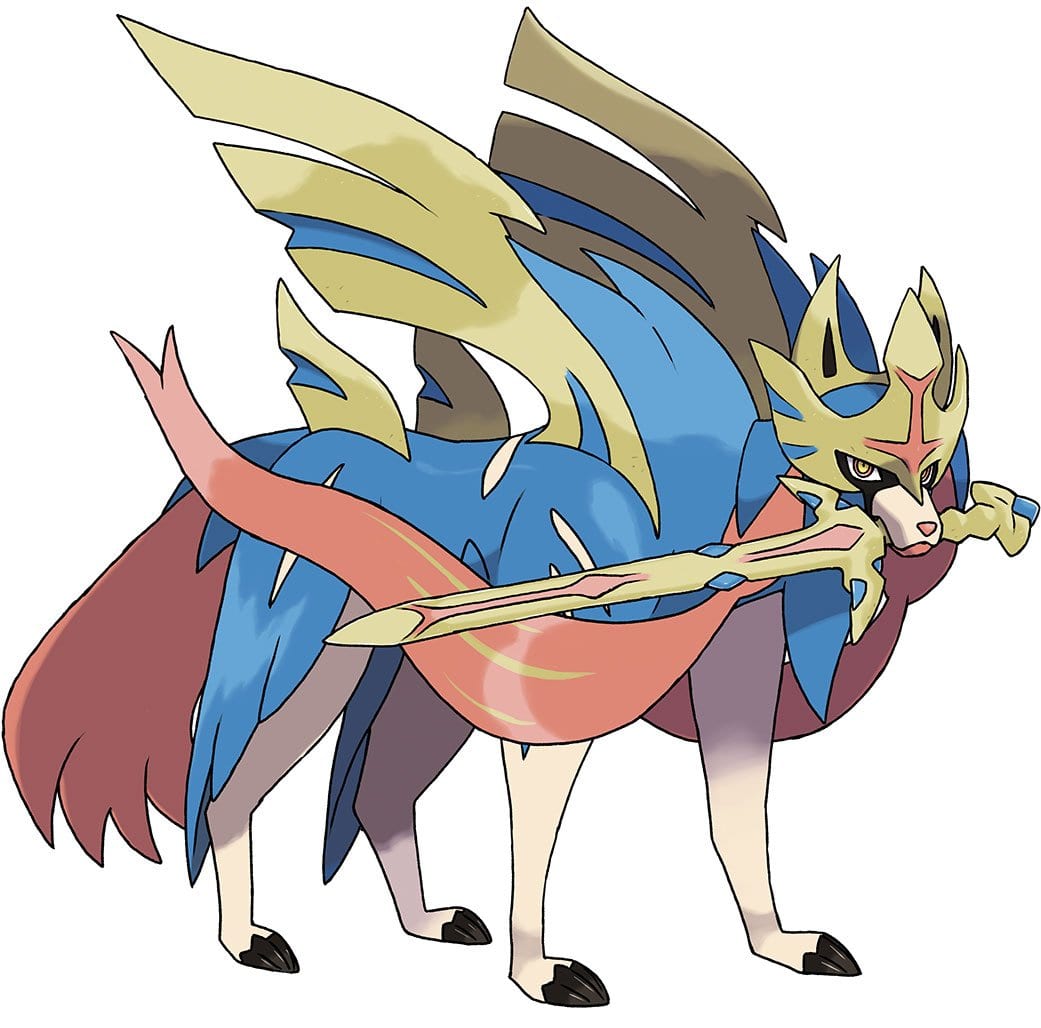 This Pokemon resembles a wolf. It is a sword-wielding legendary Pokemon. 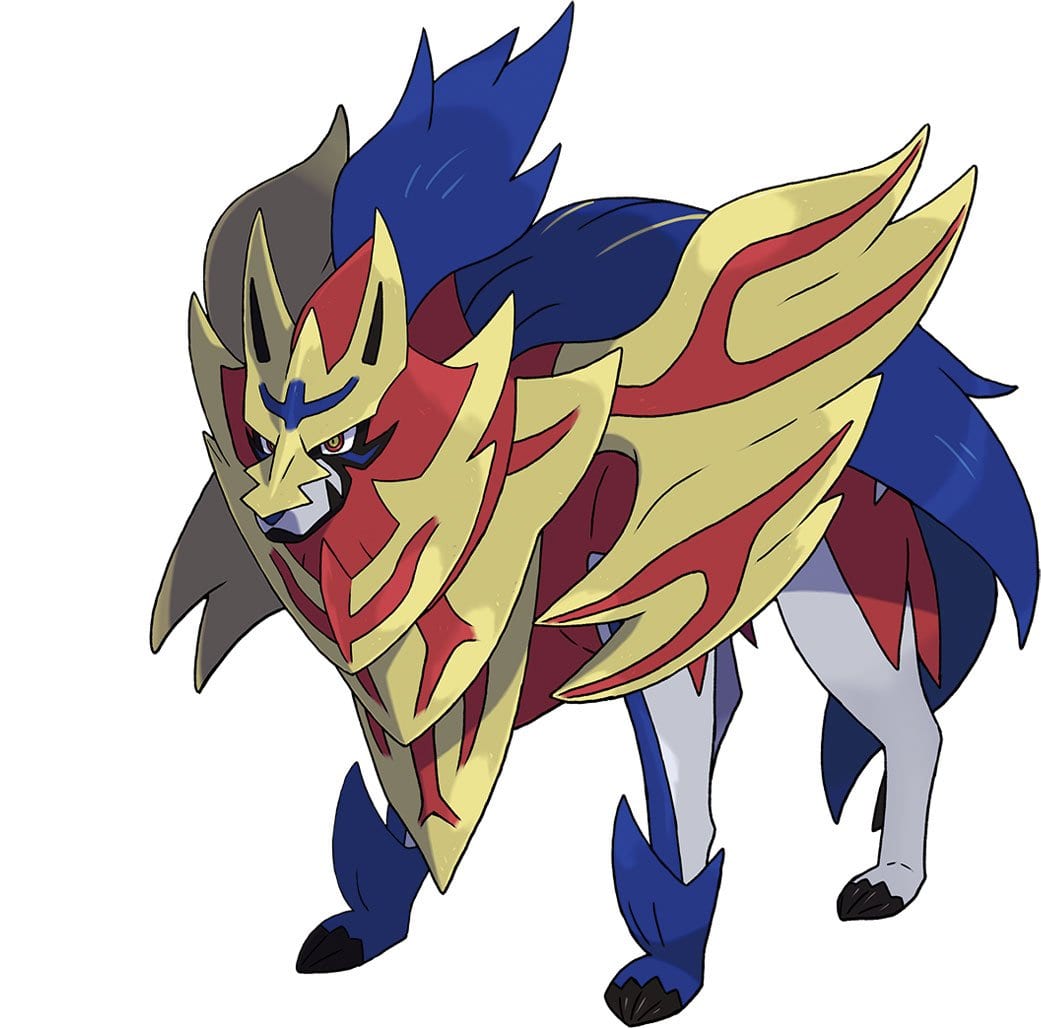 Another wolf. It isn’t much different from Zacian, other than the fact that it has a shield-like appendage on its head. 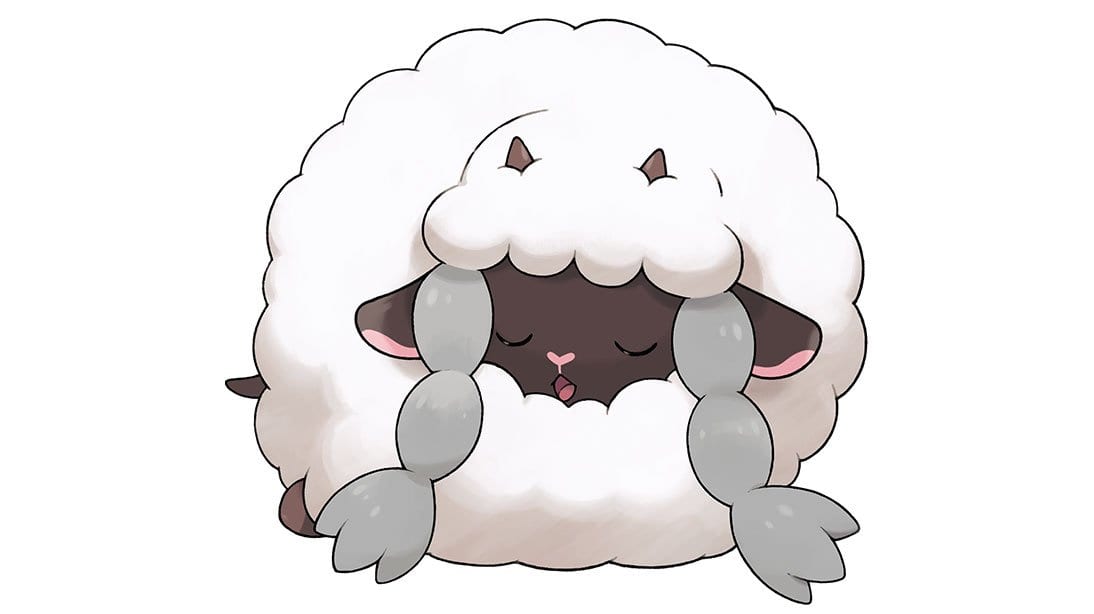 A sheep Pokemon with fur. It is Normal-type, Z expected. Wooloo also has the Abilities ‘Fluffy’ and ‘Run Away.’ 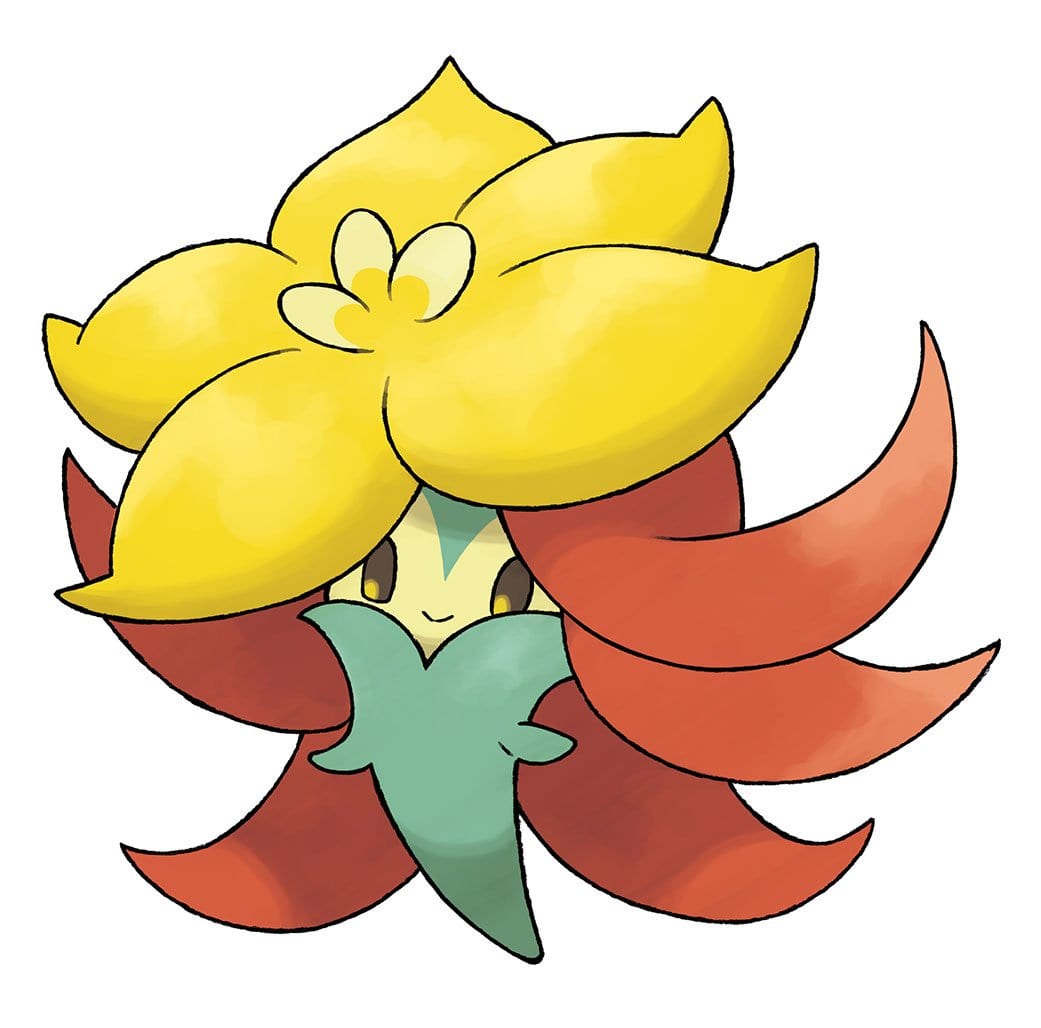 It is a ‘flowering Pokemon’ and has a special ability of healing pollen. It’s evolved form is Eldegoss. Both are Grass-type and have the Abilities Cotton Down and Regenerator. 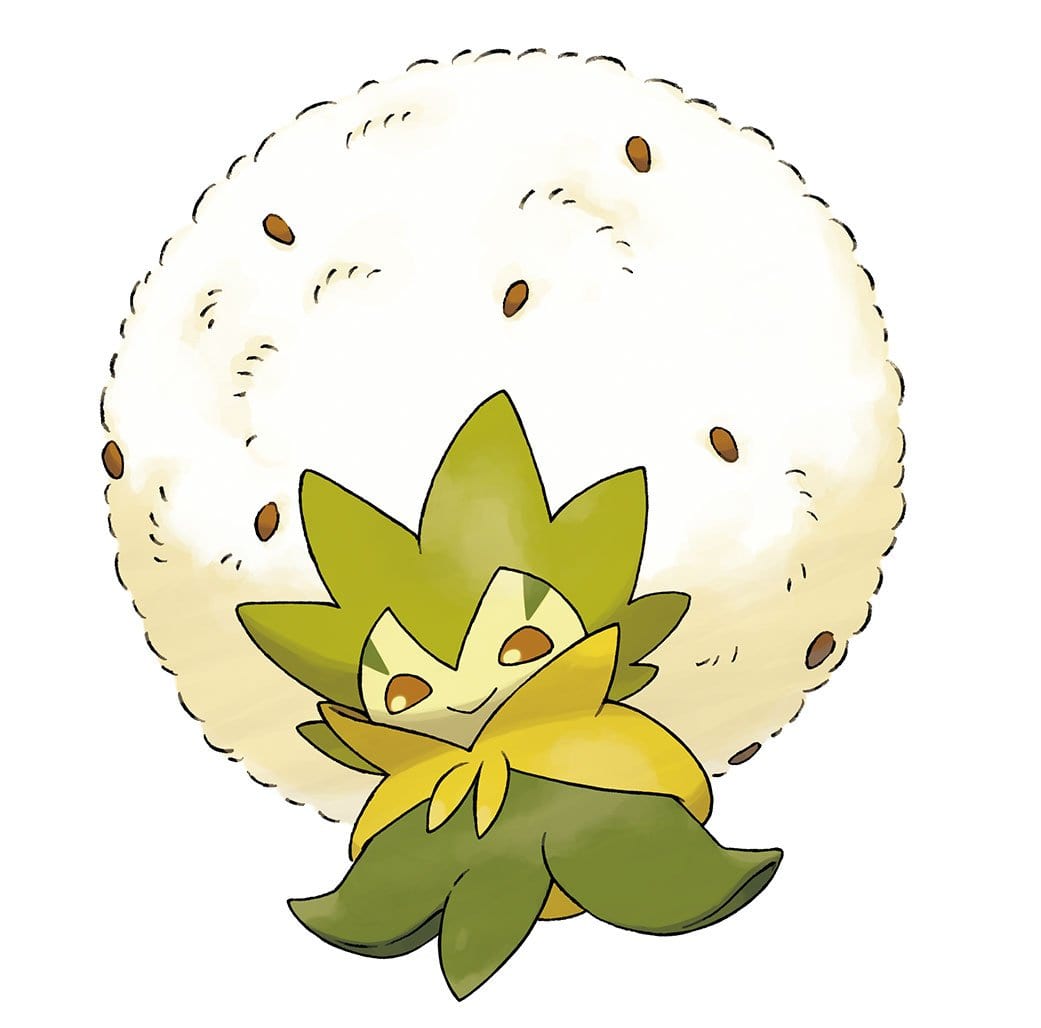 It is the evolved form of Gossifleur. Eldegoss can spread reviving seeds. It can also be Dynamaxed. 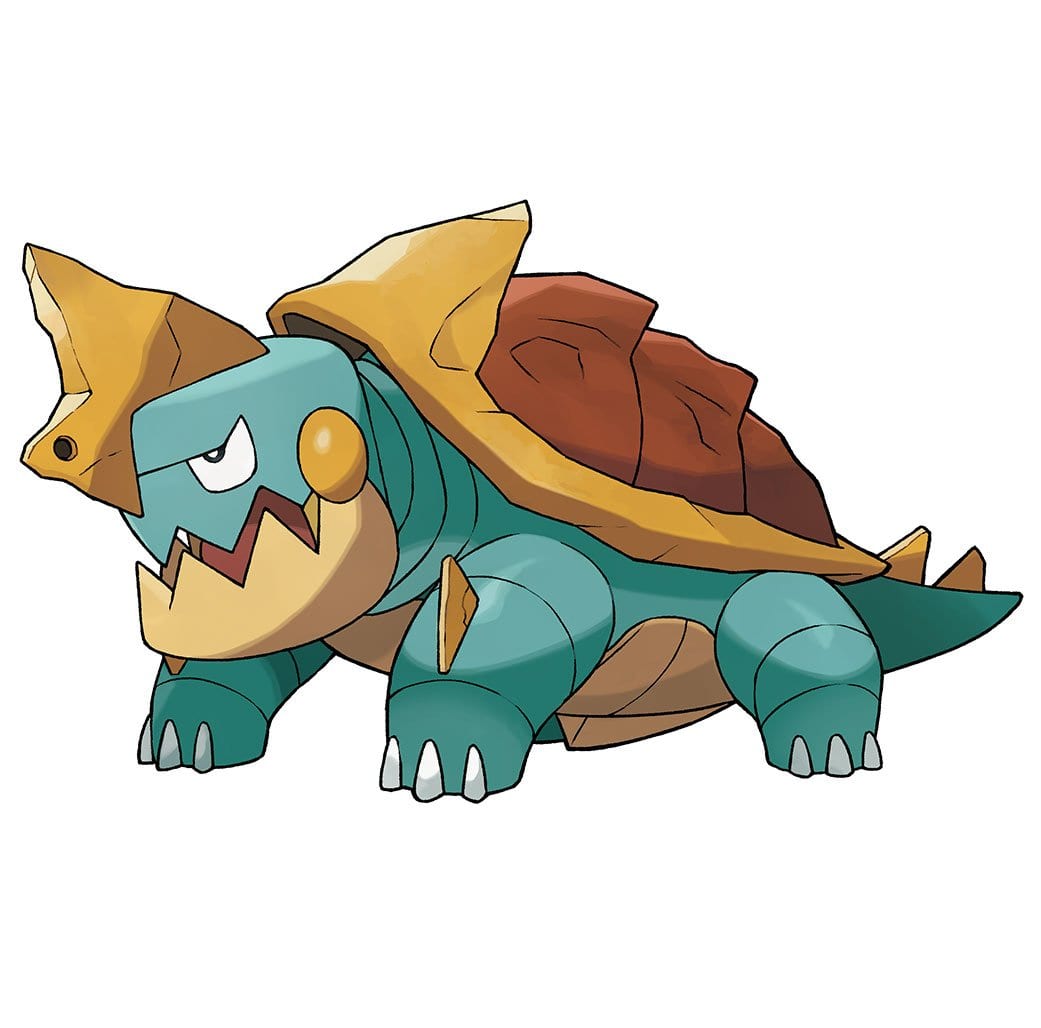 The ‘bit Pokemon’ has a vicious nature. It is Water/Rock-type and has the Abilities called Strong Jaw, and Shell Armor. With Strong Jaw it can bite through rock and iron. 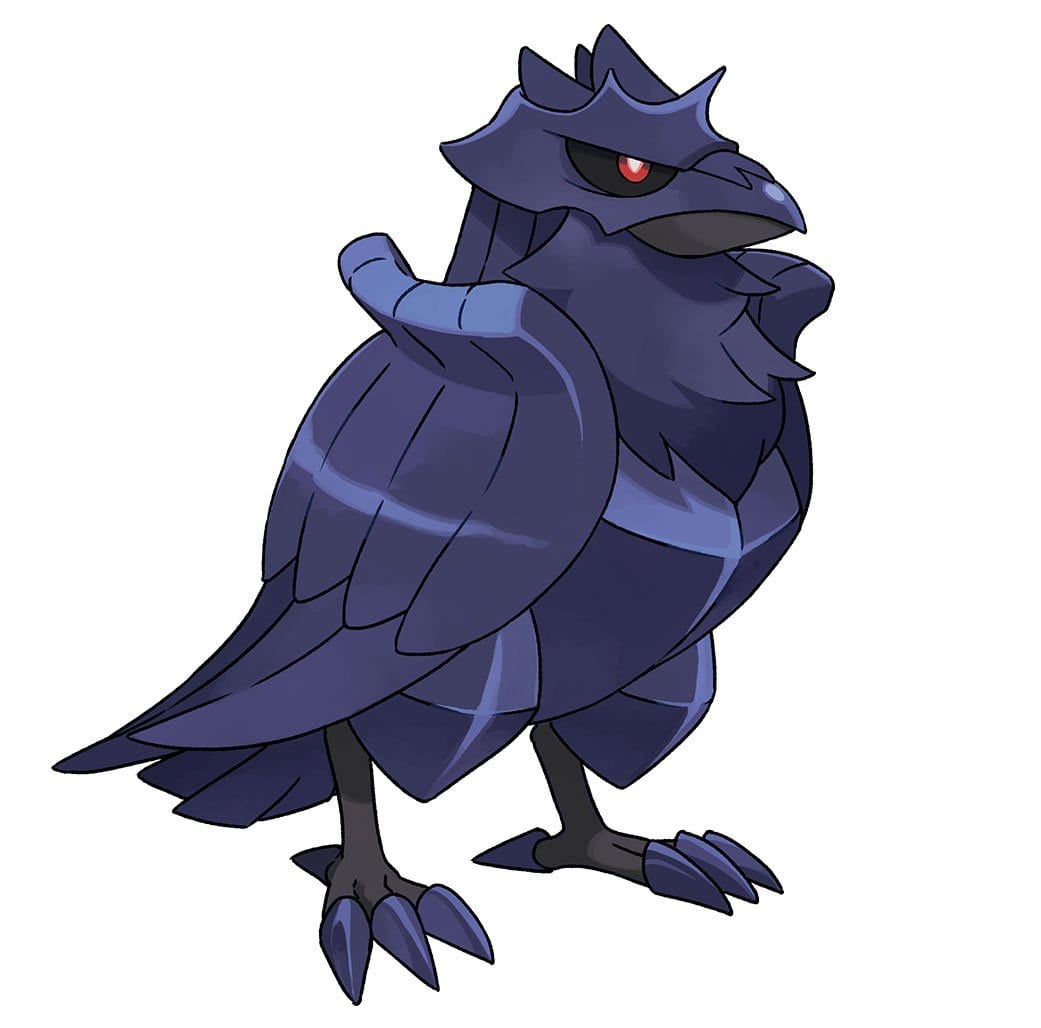 A metallic new bird Pokemon. It is Flying/Steel-type and has the Abilities Pressure and Unnerve. Corviknight can be used as a flying taxi in Galar. It can use the flight ability and will be a very useful catch in the game.

Finally, more details coming out, and fans are going crazy over it. Pokemon always brings all the nostalgia back, and this time, it is another game. We have got a trailer for the new game Pokemon: Sword and Shield, and it has revealed a lot of new Pokemon and characters. First, check out the trailer below!

The trailer reveals some new Pokemon as well, which further excites us to play the game. Alcremie, an angel type Pokemon with a “sweet veil” power; Yamper, which is an electric type Pokemon that looks more like a cute dog with ball fetch ability; Rolycoly, a rock type Pokemon having a steam engine and heatproof powers; and that steel dragon with light metal and heavy metal abilities is Duraludon.