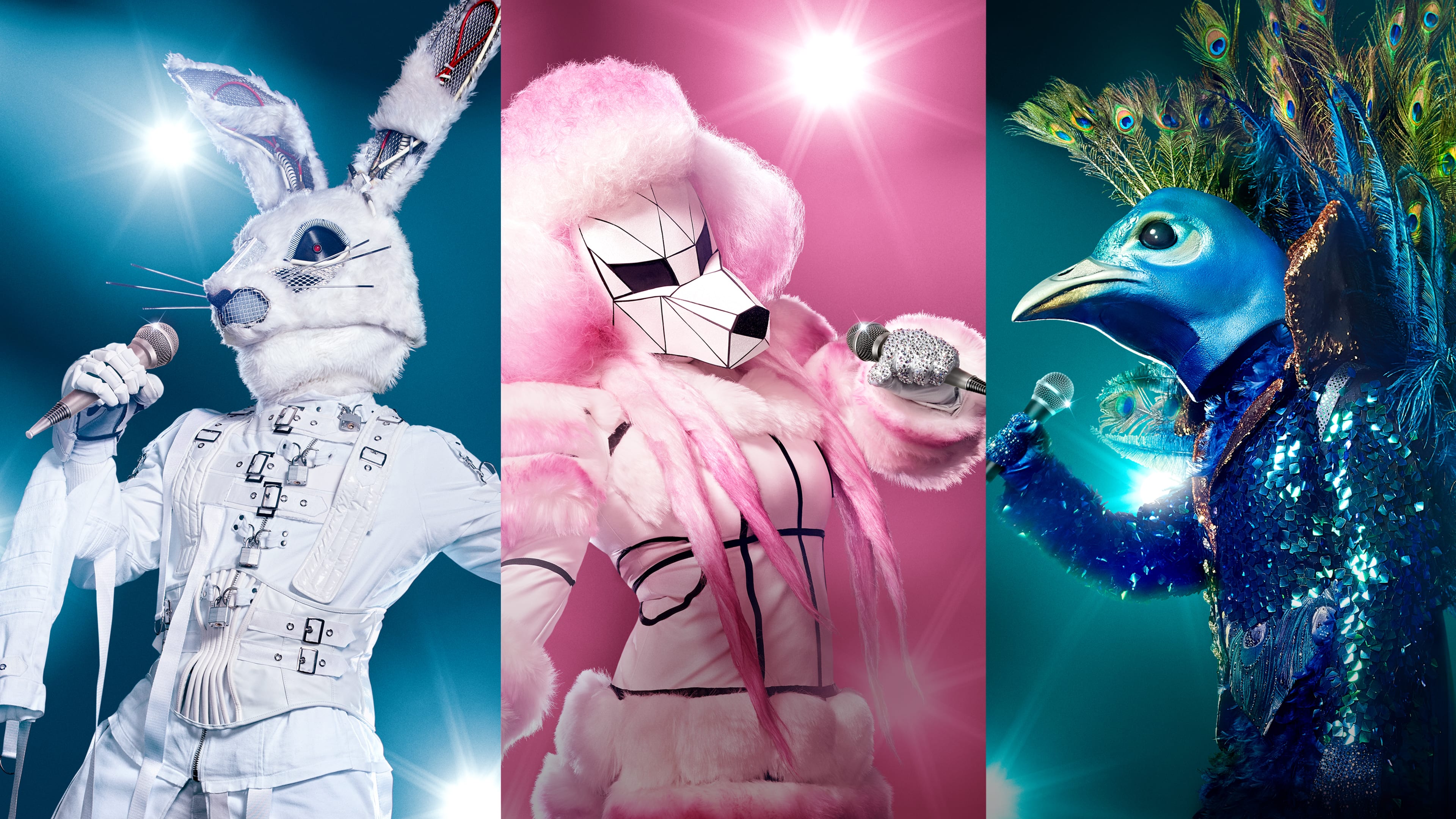 The update for the much anticipated season 2 of The Masked Singer has officially been revealed. This premiere will have a two-hour episode with 16 contestants facing off in the mysterious competition. The second season will be hosted by non-other than Nick Cannon. For those who don’t know, The Masked Singer is a TV show in which celebrities participant dressed from head to toe in all-new costumes. In the teaser for the second season, we saw some of the participants who were Egg, Leopard, Flamingo, Skeleton, Fox, and Eagle.

The other participants of the season have yet to be revealed. The shows Judges will be non-other than Jenny McCarthy, Robin Thicke, Ken Jeong, and Nicole Scherzinger. The show’s renewal was announced by Fox in January when the first season became a huge success, where Cannon, 38, and Jeong, 49, were joined by judges Jenny McCarthy, Robin Thicke, and Nicole Scherzinger. As I told earlier, this show features celebrity contestants singing and also dancing in head-to-toe costumes which completely hides their identities.

Two of these celebrities battle it out and ultimately it is up to the audience and a judging panel voting on who the winner of each match-up is. The first season’s winner was T-Pain who dressed up as the monster. He beat out the bee (Gladys Knight) and peacock (Donny Osmond) for the coveted title. There will also be a third season which will be premiering on 2 Feb 2020, immediately following the Super Bowl.

With the premiere of season 3, the show will move to Wednesdays, when it will regularly air from 8 to 9 p.m. EST. The Masked Singer has been top of the ranking and became the network’s most-watched unscripted series since it’s release. As for the update for the second season, well it will be premiering on 25 September with a two-hour event, starting at 8 p.m. EST on Fox.