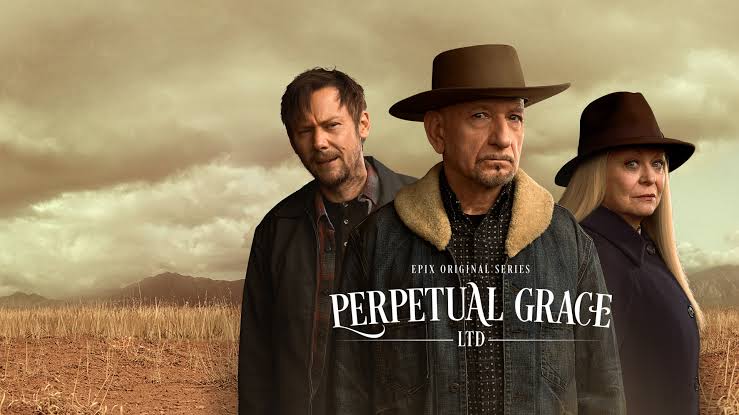 Perpetual Grace, LTD is an American neo-noir thriller series that began premiering on Epix on June 2, 2019. So far, the show has received a positive response from the fans. If you take a look on Rotten Tomatoes, the show has a rating of 92%, and it has an average score of 8 out 10.

The show airs on Epix. So, if you want to watch it, then you need to check it on Epix.

So, as we all know that the cast of the series is very pivotal in order for the show to be a triumph. We have to mention the essential cast members. So, here are the cast members for Perpetual Grace, LTD—

Perpetual Grace, LTD follows James, who is a young grifter. James attempts to prey upon Pastor Byron Brown. But, the pastor turns out to be far more dangerous than what James had anticipated.