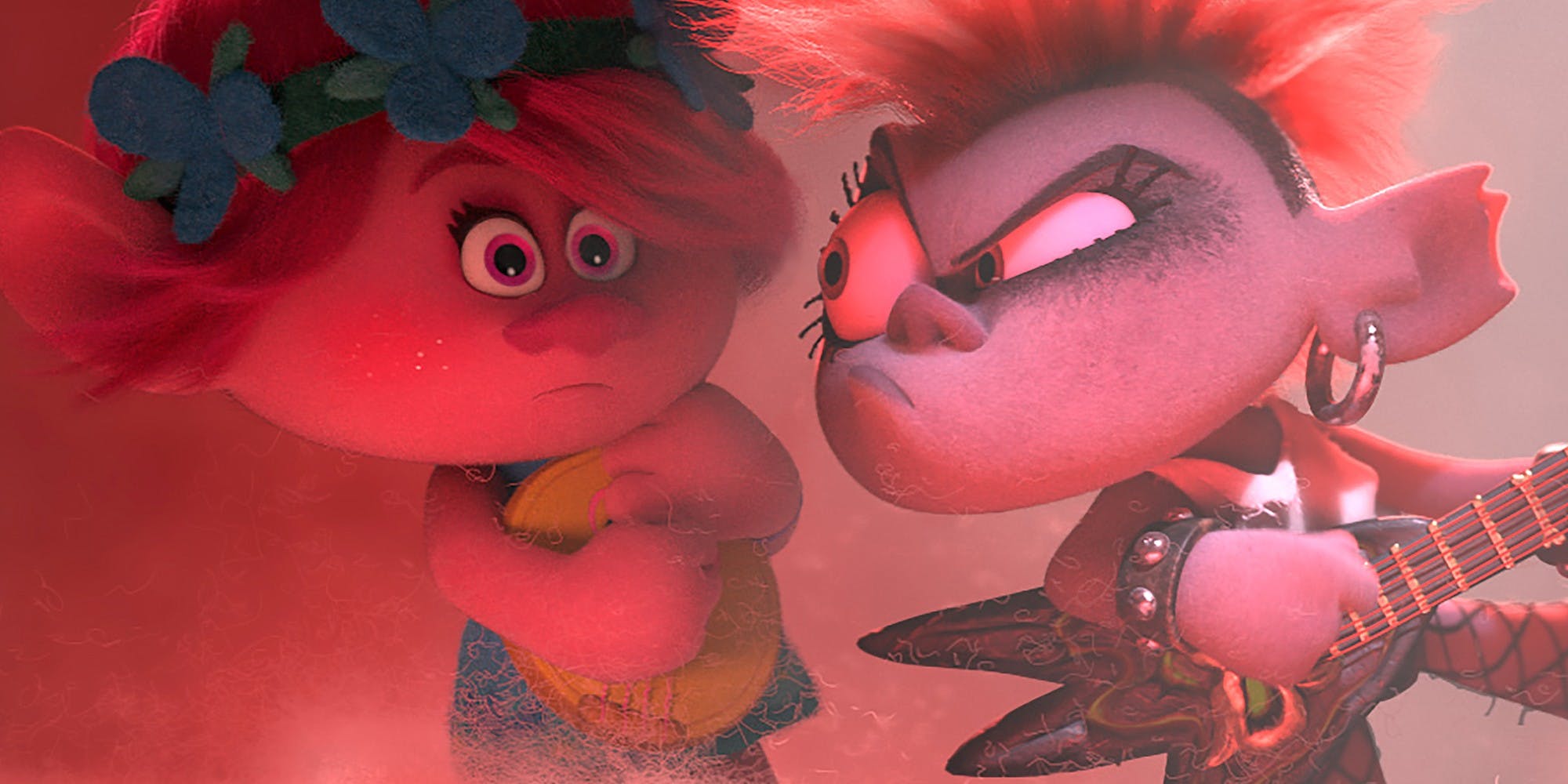 Trolls was an awesome movie that was well received by the audience in 2016. With the success of the first movie, it has been revealed that a sequel to Trolls will be coming. It was confirmed by The DreamWorks Animation and Universal Pictures have confirmed that a sequel to 2016’s hit movie is on the way. Many fans are happy to see that this series is getting a new movie and they all have high expectations from it.

The other cast members that will be returning in the second movie are James Corden, Caroline Hjelt, Aino Jawo, Ron Funches, and Kunal Nayyar. As for the new one that will be joining the cast are Anthony Ramos, Karan Soni, Flula Borg, and Jamie Dornan. Trolls World Tour will be coming to the theaters on 17 April 2020. The first movie was without a doubt a success and that movie made a total of $340 million which is quite amazing. Moreover, the merchandise that the company h created will bring even more money high will be similar to that of Cars movies.

As for the plot details, down below is the official synopsis for the movie which reads: “Queen Poppy and Branch make a surprising discovery — there are other Troll worlds beyond their own, and their distinct differences create big clashes between these various tribes. When a mysterious threat puts all of the Trolls across the land in danger, Poppy, Branch, and their band of friends must embark on an epic quest to create harmony among the feuding Trolls to unite them against certain doom.”