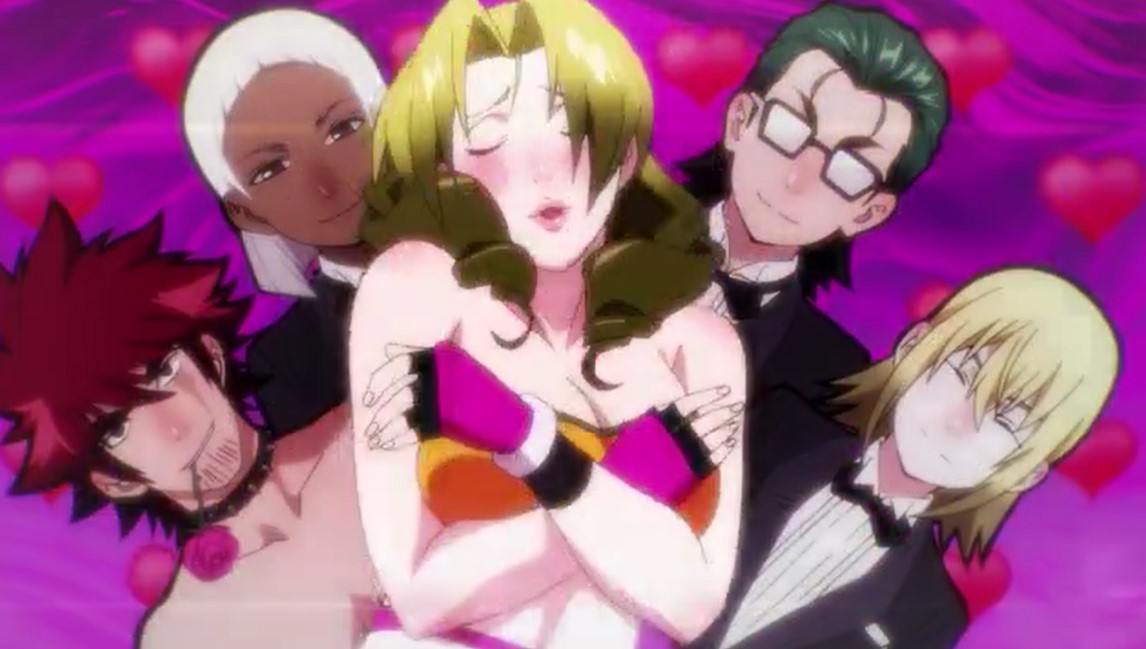 Park Murjin has managed to stop Mori and the powerful guy who was about to kill Go Gamdo who has refused to apologize. The tournament has entered its second day the most powerful participant will go on to represent Seol in the National GOH School Tournament. The messengers of God have gathered discussing what should they do in the tournaments and realizing their wish. In this post, we will be looking at  God of High School Episode 4 update, preview, and a recap.

Park Murjin is in the meeting with blond guys discussing the situation of the previous fights. Park Murjin’s assistant said that Go Gamdo is physically and mentally drained due to the fight he had with a powerful guy. He is in a coma and he won’t be able to participate in next fight. The officials decide that Go Gamdo and Kang Manseok won’t participate in their next fights. 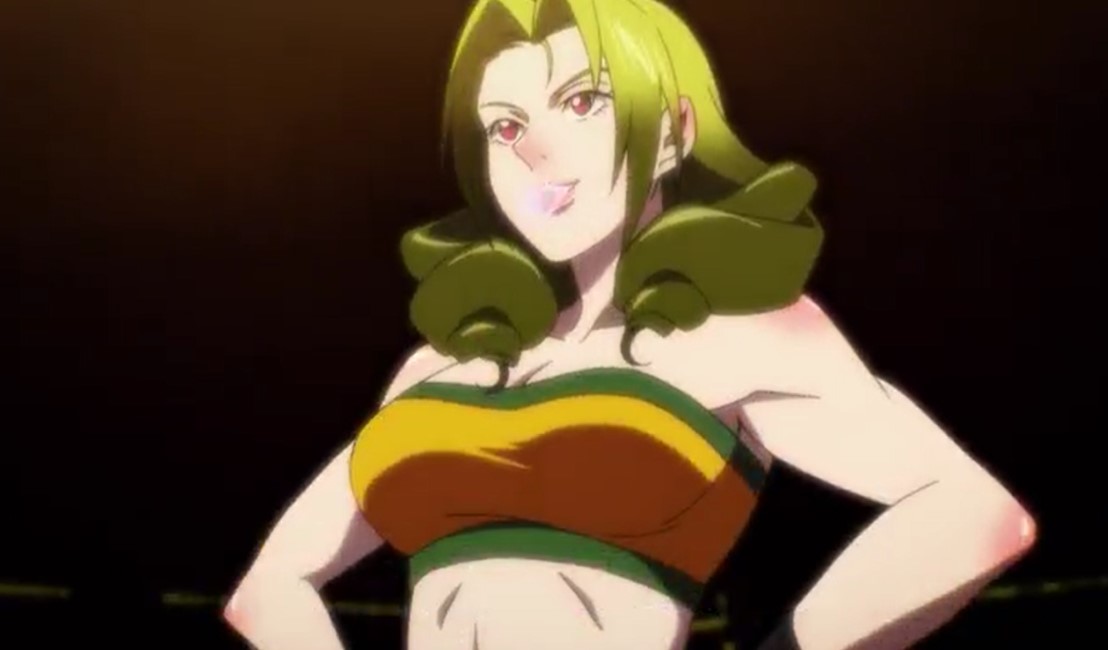 Due to Mori’s interference in the fight trying to save someone’s life he is locked inside the room waiting for his punishment. Kang Manseok is shocked and mentally ill while Mori is busy training inside the room where he is locked. Jin Mori’s interference in the fight is a grave violation of rules. Park Murjin’s assistant suggested that JinMori should be disqualified as per the tournament regulations.

Park Murjin is reading about Mori and he has find out that Mori is Jin Taejin’s nephew. Meanwhile, a group A’s ninth match in the preliminary tournament begins. It is Yoo Mira versus Mah Mason it is the battle between two beauties that the eyes of everyone are focusing on. The crowd is shouting Mah Mason’s name and she told Mira that her weapon won’t work on her. Mah Mason charges toward Mira who took her sword out.

Mah Mason dodges all Mira’s attacks and kicks her to the end of the ring. While Mah Mason attacks with a double kick Mira moves and Mason cath her and makes a DDT. After putting down Mira with a DDT Mah Mason spins back and jumps fro the top of the ring. She attacks with Flying body crusher that Mira manages to get up in time and move aside.

Mah Mason is an undefeated Queen of Amazoness and Mira unleashes moonlight sword style No. 11 that Mason blocks it with her hand. Mira mange to defeat Mah Mason with moonlight sword style No. 5 swordless. Park Murjin visited Mori and told him that his punishment has been decided. He has to defeat one of the top rank commissioners for him to be reinstated in the tournament.