Murder at Castle is a chilling game filled with death and deception. This installment of Hearthstone is definitely going to blow your mind. Hearthstone is one of the most popular card games of all time. It was first released on 2014, and since then, the gamers have been going crazy over it. Also, we have witnessed many updates in the game. Normally, Hearthstone has updates in the form of expansion packs.

However, there is a piece of super exciting news for all its fan. The new update in the game is called Murder at Castle Nathria. It seems like the creators will not sit still until they introduce you to the best expansion. The murder at Castle Nathria release date is revealed, and it is not very far. With this article, we will provide you will all the details of the game, including its release date, release time, and other important updates.

We are going to reveal the Murder at the castle Nathria release date. It is fair to say that this is a much-awaited game. We are sure that all the fans will love this new avatar. So get ready to experience the best fame ever. Definitely, this new avatar will be a lot better than the previous versions. Just by reading the name, you must have known that it is going to be about a murder. Yes! The Murder at the castle Nathria will be about a murder mystery. The sire Denathrius is brutally murdered, and now Murloc Holmes must solve the case. Of course, Murloc Holmes will be taking help from his loyal companion, Watfin. This iconic duo is going to solve this baffling case. 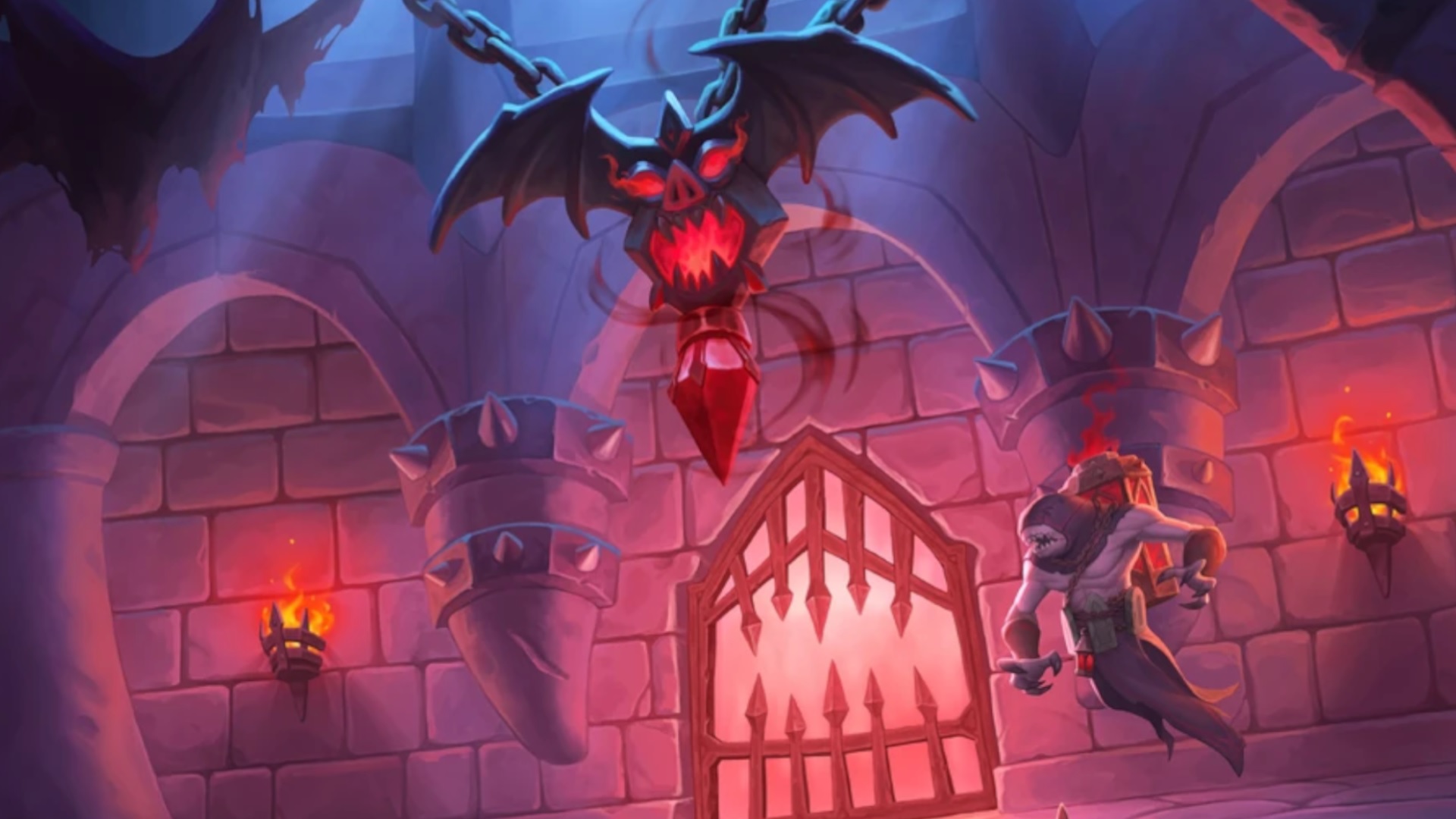 So, the question arises what is your job? Well, the users have to look around castle Natharia and find useful clues. It is said that every criminal loose some clues. You just have to look for them and turn them against the murdered. Not just that, users also have to question the prime suspects of the case. Now, you have to find out what really happened with the sire and who murdered him. Murder at the castle Nathria release date is August 2, 2022. In the US, it is expected to be released on 10 AM PDT, and European players have to wait till 6 PM BST on the same day.

What To Expect From Murder At The Castle Nathria?

Since the murder at the castle Nathria release date is just here, you should start your preparations before embarking on the crime-thriller journey. The many features of the game make it one of the iconic thriller games. This crime thriller game will let you use your detective mind and uncover the truth. So, get ready to have a thrilling experience of your life. Also, you will witness the release of 135 new cards to Hearthstone. These cards are divided into categories including Warlock, Demon Hunter, Paladin, Warrior, Priest, Shaman, Rogue, Druid, Hunter, Mage, and Neutral. Solve the case by keeping in mind that it is only you who can give justice to the dead sire.