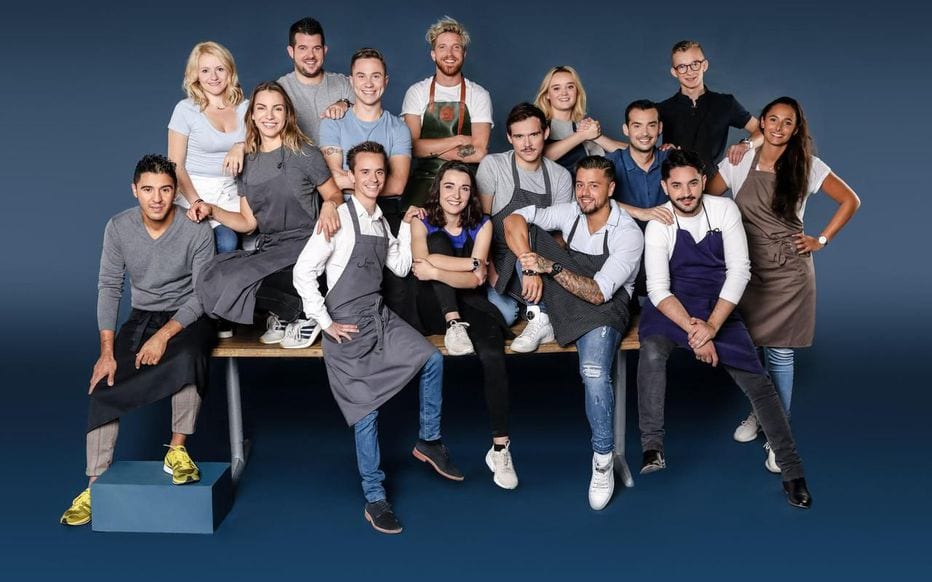 The biggest moneymaker for Bravo, Top Chef should be back anytime with Season 17.

Top Chef comes from the dream team of Magical Elves Production house, the same bunch team that executed Project Runway – the competitive fashion designing show. Since 2006, Top Chef has been on air and had leeway no less than 6 spin-off shows. The show is all about chefs competing against one another, to be judged by the industry’s finest dine and wine chefs. From Season 2 onwards, Chef Padma Lakshmi has presented the show to the audiences.

The latest Top Chef Season came out in December of 2019 and ran till March 14, 2019. It was shot in Kentucky, Kelsey Barnard Clark emerged as the winner and Sara Bradley as the runner-up.

Season 17 of Top Chef remains unconfirmed as of now, but judging by previous schedules, it should premiere around the same t, time as previous seasons – December, the time of holidays. Season 17 is all but confirmed, only to have a update in December 2019. We place out strong bets here. 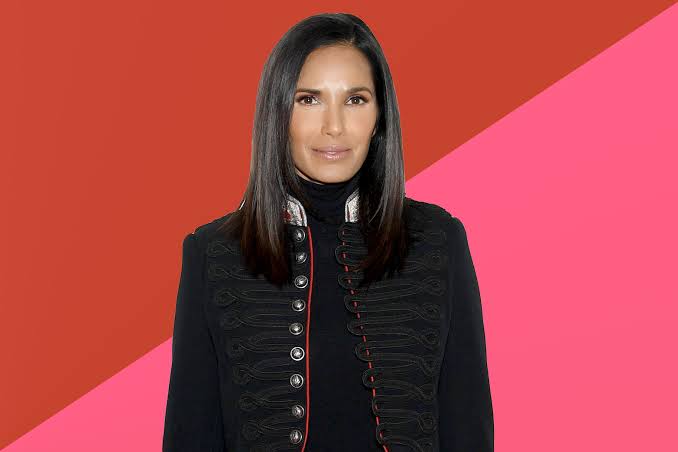 On the red carpet for Emmys Panel, Padma Lakshmi got to chatting about Season 17. She was asked what her dream of Season 17 would look like, the Padma responded by saying it would be shot over somewhere warm. There hasn’t been any casting in Top Chef Season 17, it’s evident from the lack of promotional content. Padma didn’t dish any details on the casting because that is not something that she does, but she signed off by saying some oldies by goodies may be brought back for Season 17 of Top Chef.

For now, those are all the updates that we have on Season 17 of Top Chef, while renewal should be a cakewalk, it remains to be seen where it is shot at and who all the chefs are.