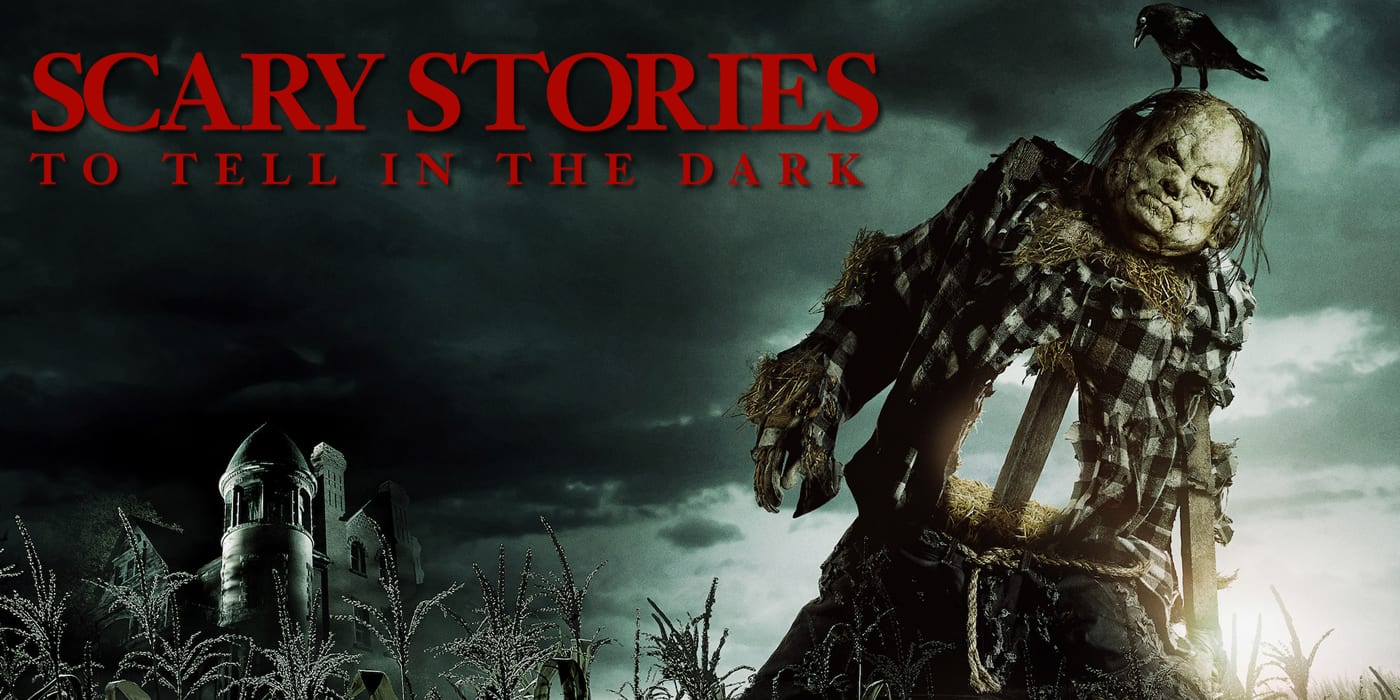 The upcoming horror movie, Scary Stories to Tell in the Dark is around the corner, and fans are looking forward to seeing what the team has prepared for them. The film is directed by André Øvredal while the screenplay was adapted by Kevin Hageman and Dan. The film is based on Alvin Schwartz’s children book series of the same name which was first published back in 1981. The book series was originally planned for the younger audiences, however, the representation was made in such a way that even horror readers showed interest in it.

The rights of Schwartz’s books were acquired by CBS Films back in 2013, and in 2016, del Toro was revealed to be the man in charge of the development of the films. On 27th August 2018, Principal Photography started, and it wrapped on 1st November. The film is expected to have the same thrilling horror elements like the books, and fans are extremely excited about it. 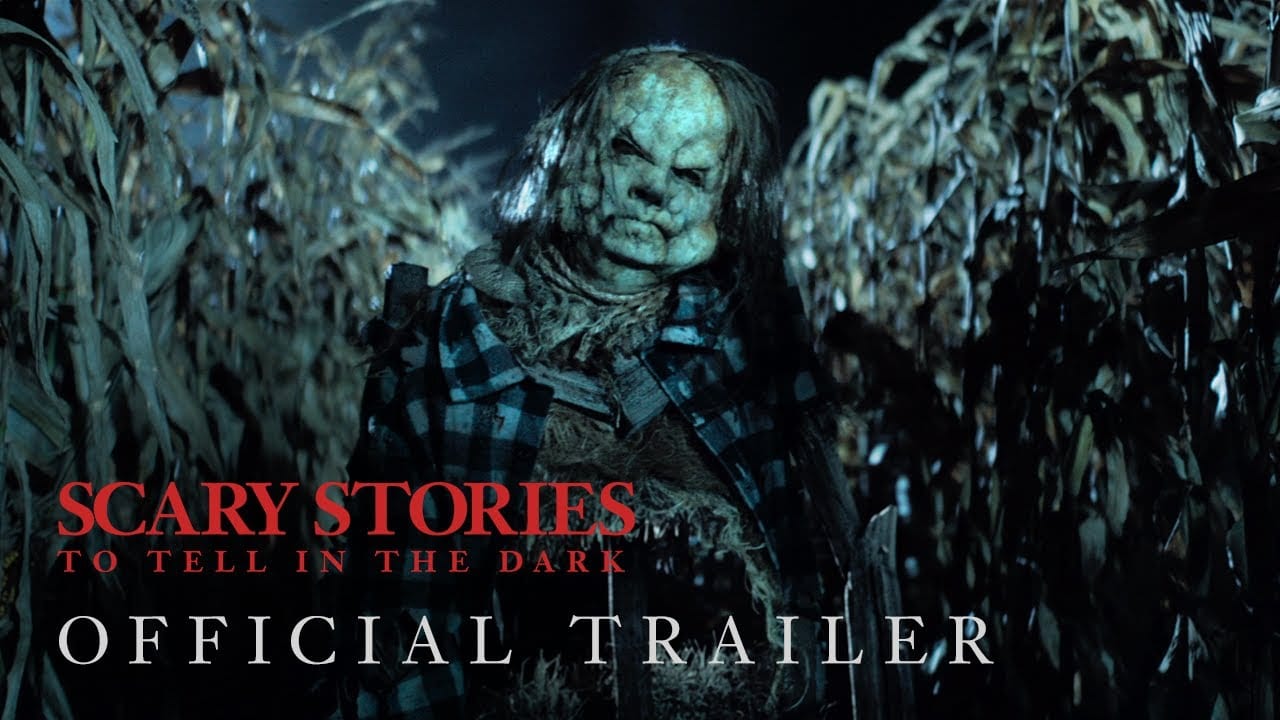 Scary Stories to Tell in the Dark (CBS Films)

Scary Stories to Tell in the Dark New Trailer

Recently, a new trailer has been released which also featured Lana Del Ray’s music cover of “Season of the Witch,” by Donovan. We have gathered all the updates and information related to the film, so here is everything you need to know about the upcoming Scary Stories to Tell in the Dark.

The producer, Guillermo del Toro revealed his love for Lana’s music. He said that he had admired Lana’s music for a long time, and he felt that her music would transform the ‘Season of Witch.’ He adds that she is an amazing artist, and the team feels honored to have her on board.

Earlier, he added that he plans to give the audiences a great experience with the horror film. He said that horror film tells the kids that there is darkness and parents should watch horror flicks with their kids as kids need to know about the darkness to know light.

Scary Stories to Tell in the Dark update:

Scary Stories to Tell in the Dark will be released on 9th August 2019.