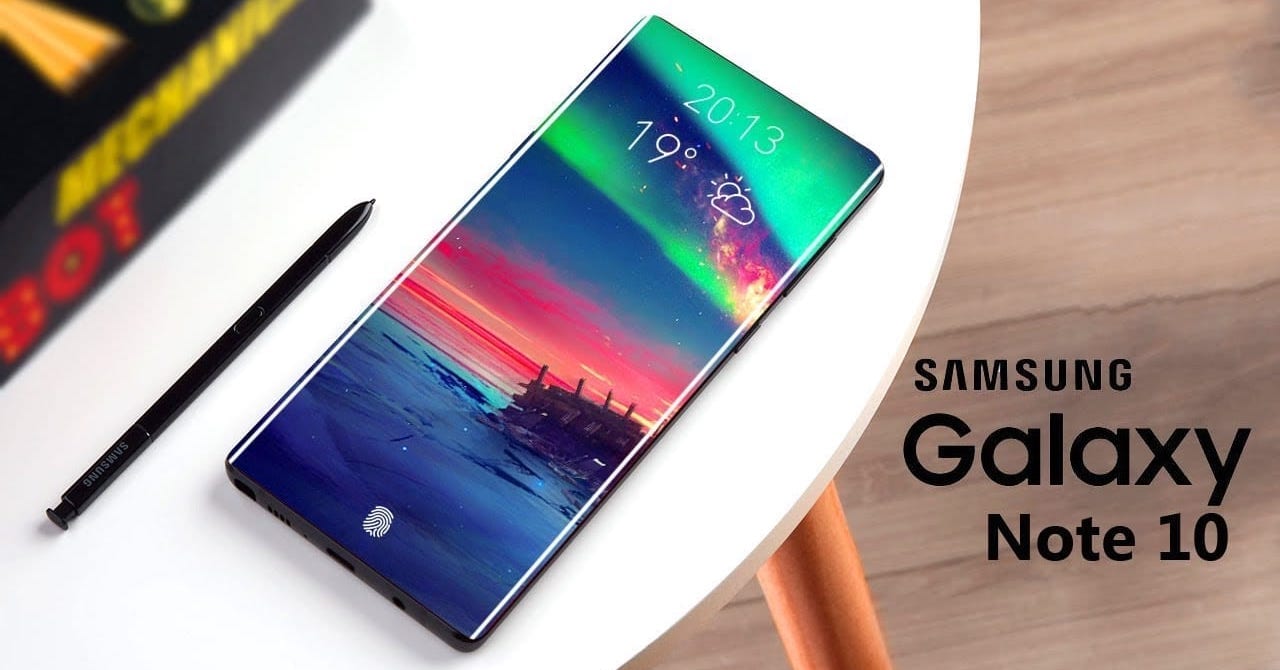 Samsung’s Galaxy S10 is arguably the best phone in the market right now. The Samsung has done it again, and now all eyes are on the next flagship that is coming from Samsung which is Galaxy Note 10. Note series is always Samsung’s best smartphones that blew everyone’s mind, and now everyone is waiting for it, to see what the Note 10 will be like and also its features. We have time until the new Note will be revealed to us. The codename of Galaxy Note 10 is called as Da Vinci” and given it the model number SM-N975F.

Well, you will be wondering what specs will Note 10 have well, to begin with, it will possibly have a 6.4-inch display, like what appears on the Note 9. Moreover, it is possible that the 6.7-inch Note 10 will be the 5G version while the 6.4-inch model will be the 4G LTE version.

There aren’t many features revealed about the phone but most certainly come with Samsung’s stylus the S Pen. With the Galaxy Note 9, Samsung upgraded the S Pen to have Bluetooth functionality that made an already useful tool even more powerful.

The Features of S Pen will be pretty much similar to that of the Note Line. First of all the Bluetooth-powered S Pen will be included with the upcoming Note. However, the S Pen could certainly see some new features, although we don’t yet have any rumors for what those might be. Also, it is possible Galaxy Note 10 will have the Snapdragon 855, 8GB of RAM or more, and 128GB of storage or more.

The wireless charging system will be available for Note 10, and it will also have reverse charging features as well. The Note 10 price hasn’t been revealed yet but it will be higher than $1,000, and the higher model will be even more expensive which might be even $1,300 mark.for the Note is also hasn’t been revealed yet, but we might see it in August or September of this year.