Marvel’s Midnight Suns are delayed again! Take-Two reveals in their financial earnings report that Xbox Series X|S, PS5, and PC versions of Marvel’s midnight sun will be released in Fiscal 2023. This makes the release just before the end of March the next year. Xbox One, Nintendo Switch, and PS4 versions of this game are still to be announced. Rumour has it that these versions might come after the release of the current-gen version. This marks the second delay for Marvel’s Midnight Suns. This game was originally announced to be released in March 2022. You can also check the official tweet to know about this better.

Firaxis has developed this game. This game is a turn-based RPG based on tactics. The game constitutes deck-building mechanics. It also uses different cards that, in turn, represent different moves. These cards also help each Marvel hero to show different abilities for the gamers. Firaxis has confirmed that this game will have cosmetic microtransactions only. This makes the user not able to buy new cards with their real money. Firaxis is also best known for making the famous XCOM.

Reasons For The Delay Of Marvel’s Midnight Suns

Strauss Zelnick, the CEO of Take-Two informed the reason behind the second delay. Their reason was their ongoing search for quality. He also insists on how they are trying their best to do complete justice to the wonderful title in our hands, making sure they are making everything as good as possible.

The CEO is not at all concerned with Midnight Suns dipping out of the fiscal year a second time. Here’s the official trailer of Marvel’s Midnight Suns. 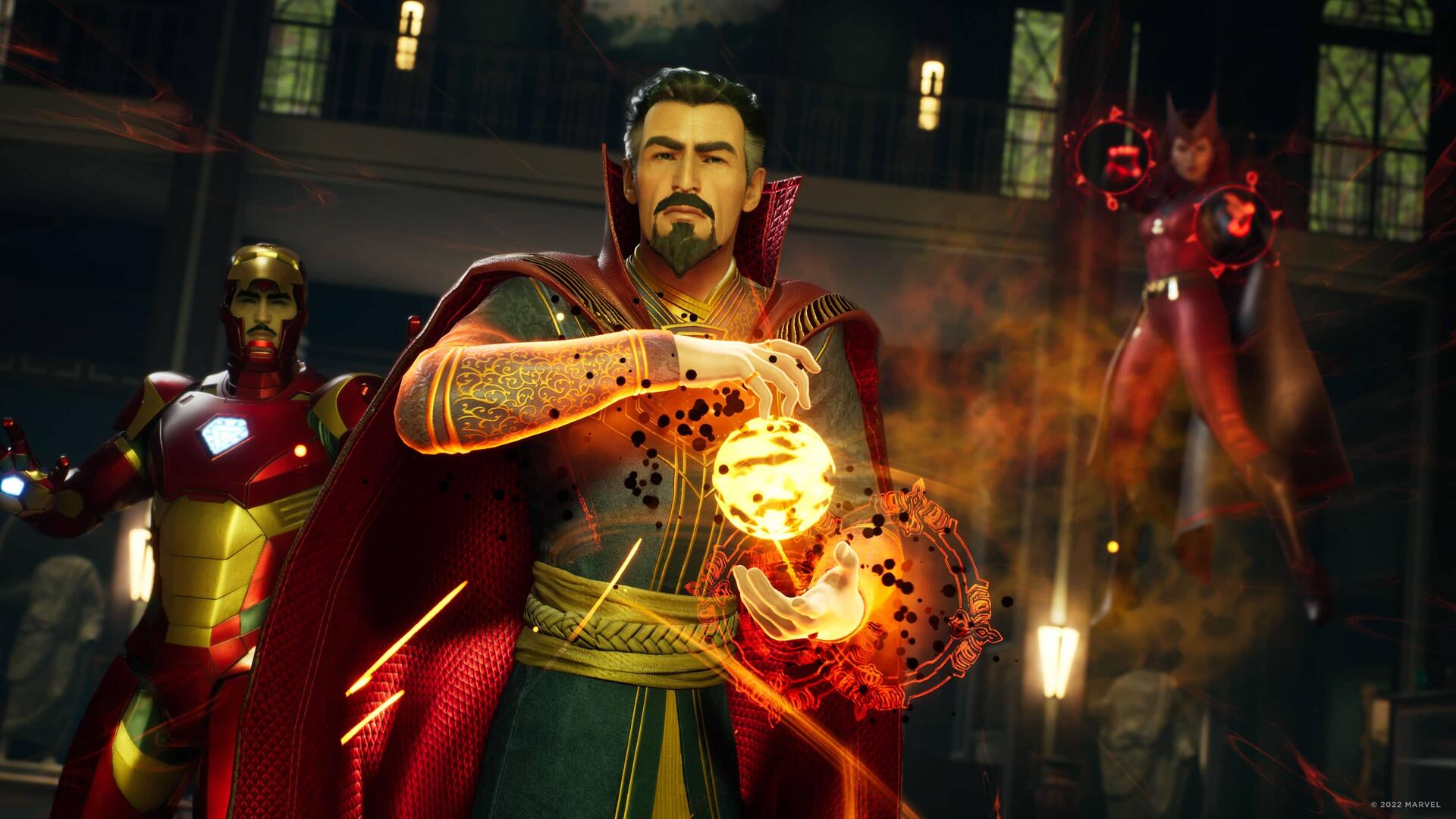 The in charge of this game’s development is the Firaxis XCOM, development team. The premise is all set in a concealed and supernatural portion of the Marvel Comics Universe. Marvel’s Midnight Suns have originally been announced at 2021 Gamescom. The game constitutes a large number of superheroes lasting from our famous Avengers. Some of these avengers are Iron Man and Captain America.

The game also has other superheroes like Ghost Rider, Wolverine, and Nico Minoru. In total, there are thirteen playable allied heroes. We are super excited about this game, and so is every other gamer all around the world. We do not have a release date for the game but stay tuned to know about it soon.