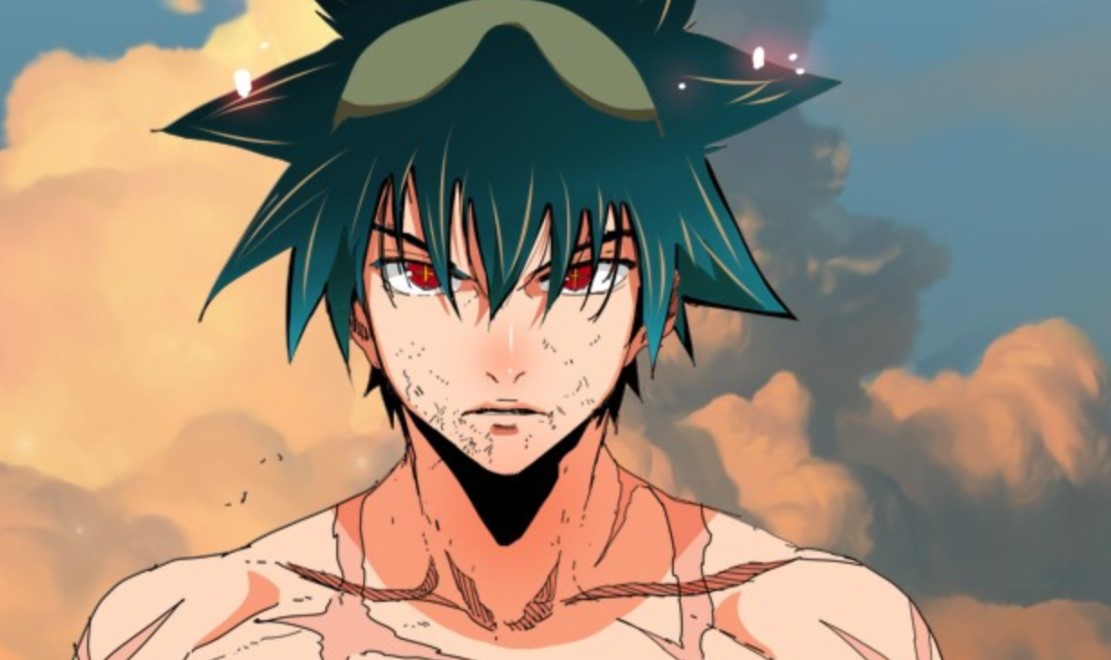 Next week we end our month with the latest development of this Anime. Let’s see what’s new about this Anime here. From the previous episode of this Anime Mori, Han, and Mira manages to win a team match. The fighters are still fighting to reach a top spot to the Nationals. Only one team has to win the finals for them to be granted with any wish they want.

Mori and his team manage to win again Park Mujin fights with one of his board members. He wanted to kill him but he decided to let him go and said that he will pay for the damages of the building. It has been revealed that Nox was tricked into killing a fake puppet instead of the commissioner. The commissioner is moved to safety with his family and wife.

With only 4 episodes left, we are about to conclude The God of High School. We will be able to know soon what will happen to Mori’s grandfather. This upcoming Monday we will be focusing on The God of High School Episode 9 update, preview, and summary. Take a look at the Anime schedule below before moving further.

The prize for the winner is a wish that will be fulfilled by a hosting corporation and no one questions that. This makes Mo-Ri become more interested. He continues through the tournament meeting many competitors with a different way of fighting. The participants fight by using borrowed power, mystical energy granted by supernatural entities such as gods, demons, mythical creatures.

We end this month we all of the above updates along with the latest preview of the upcoming episode. The next updates will be available next week after the release of the latest episode on Monday.