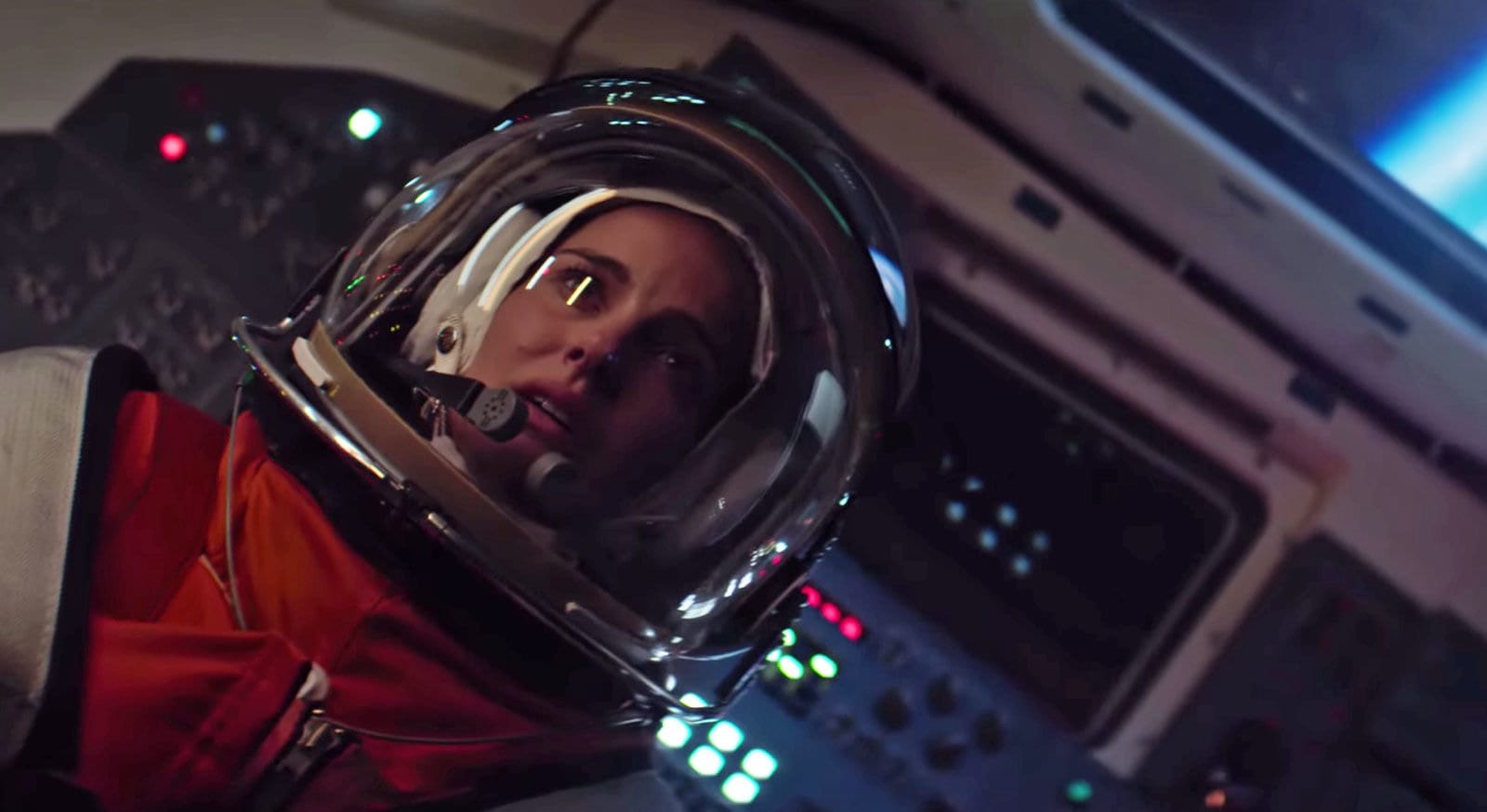 Lucy In The Sky’s trailer launch has shook all the viewers, and it makes us feel like we need to know more about it. The characters seems so mysterious that we cannot get it out of our minds, and it is brilliantly played by Natalie Portman. The film is supposed to premiere soon on Toronto International Film Festival, on 11 September 2019. However, it is not the date when we will be able to see it in theatres.

Lucy In The SkyAnd Story

The film is supposed to release on 4 October 2019 in theatres, and that is the date when we will be able to solve the mysterious character Lucy. The trailer gives us a short introduction to the character, who goes to space and witnesses the vast universe. Ever since she saw the beautiful sight, she cannot help herself but keep thinking about it.

The world she has lived in suddenly feels to small to her, and she feels like there is something not right. Also, she falls in love with an astronaut, who works with her, and she starts getting more involved in him and losing her family connection. She gets too deep in the relationship that she cannot digest her boyfriend having another affair with a trainee.

As we know, the story is based on astronaut Lisa Nowak’s criminal activities, so we would be able to see the story in detail. Nowak loved her fellow astronaut William Oefelein. Hence, it would be interesting to see how does the story evolve from being a science fiction film to a criminal drama film.

Lucy In The Sky Cast

The film has a huge cast, and it is as listed as below!

Lucy In The Sky Trailer

The new trailer has created a huge buzz around the internet, and it is linked below. Make sure you have watched it, as it is one of a kind!