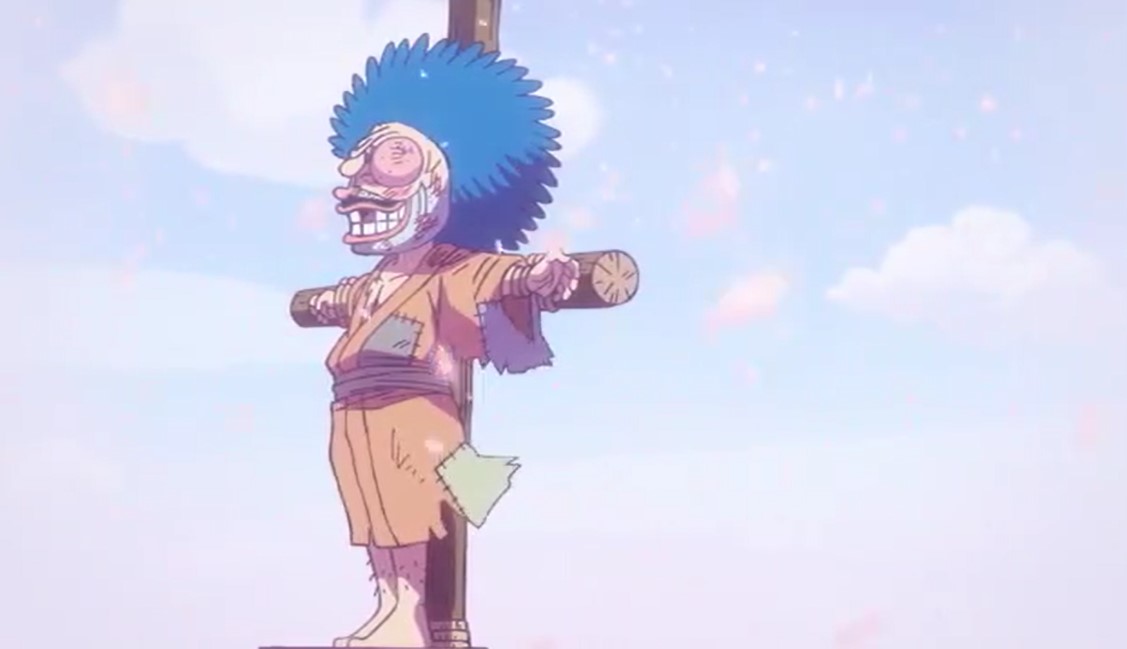 At the Flower, Capital Tonoyasu is handcuffed walking with two guards near him. He said that it is going to be a lovely day in the Capital today. People have gathered in numbers crying for Komurasaiki who is at the bandit’s mountain. The funeral of Komurasaki is taking place at the Flower Capital. Every man is crying for her they wish that they could see her once more. The guards said that Komurasaki will be cremated at the prisoner’s quarters in Rasetsu Town. That is because she rebelled against Orochi.

Today’s post is about One Piece Episode 940 preview, and recap. Take a look at the Anime weekly schedule here for you not to miss any episodes of One Piece.

One Piece Episode 940 will be released on Sunday, 6 September 2020, at 9:30 AM JST. Note that every Sunday this Anime will be releasing a new episode. For you not to miss a new episode change the JST time to your local time. Let’s move to the updates down here. 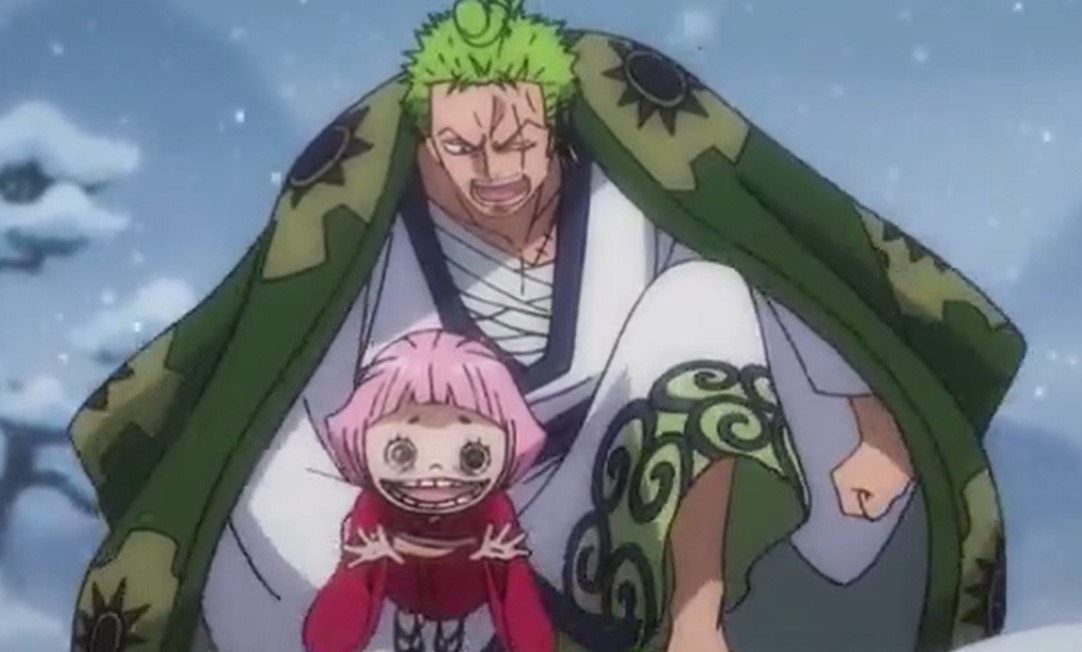 Previously on One Piece Episode 939

Orochi receives a message that when he arrives he will execute Tonoyasu as an offering. Orochi said that hearing the scream of Tonoyasu will heal the pain of losing Komurasaki. Meanwhile, at Udon Queen stops his crew from fighting Luffy and they decided to watch Tonoyasu’s execution and Komurasaki’s funeral. At prisoners’ quarters, Rasetsu Town Flower Capital. Tonoyasu is tied with a rope on the cross ready to be killed.

Meanwhile, at Ebisu Town, the Straw Hat crew is heading toward the Flower Capital to save Tonoyasu. Robin said that he stole goods and money from the rich to give them to the poor and week every night. Shinobu and Kanjuro reveal that Tonoyasu is a fake name. Kinemon is passing by Bakura Town Kuri he finds out about Tonoyasu. Shinobu said that Daimyo of Hakumai Yasu the Hedgehog was very austere and never smiled. In Land of Wano Shimotsuki Yasuie was know as Tonoyasu Daimyo of Hakumai.

He was a samurai that works with Oden who got kicked out of the castle. Everyone said that Oden will not be the heir to Kozuki Sukiyaki and Yasuie will become Shogun.Yasuie punches Oden telling him that he is an idiot he doesn’t have to listen to what people are saying. He told Oden that he is a true successor of the Kozuki Clan. Yasuie told Oden that Sukiyaki kicked him out because he loves him and Oden must try to live up to Sukiyaki’s expectations.

Back to the present Tonoyasu is laughing at the Capital. He told everyone that he wants to apologize and tell something Orochi when he reaches the Capital. Orochi reaches the execution place Tonoyasu told him that he is nothing but vermin. He uses the land for his benefit and his people while Hyogoro shed tears witnessing Tonoyasu giving his last speech. Toko is about to reach the flower capital where her father is.

For more updates about One Piece upcoming episode, they will be available for you every Sunday. With those updates and preview up above so far that is what we have to offer for you this week. You can use this linkwww.toei-anim.co.jp to get more episodes of this Anime.