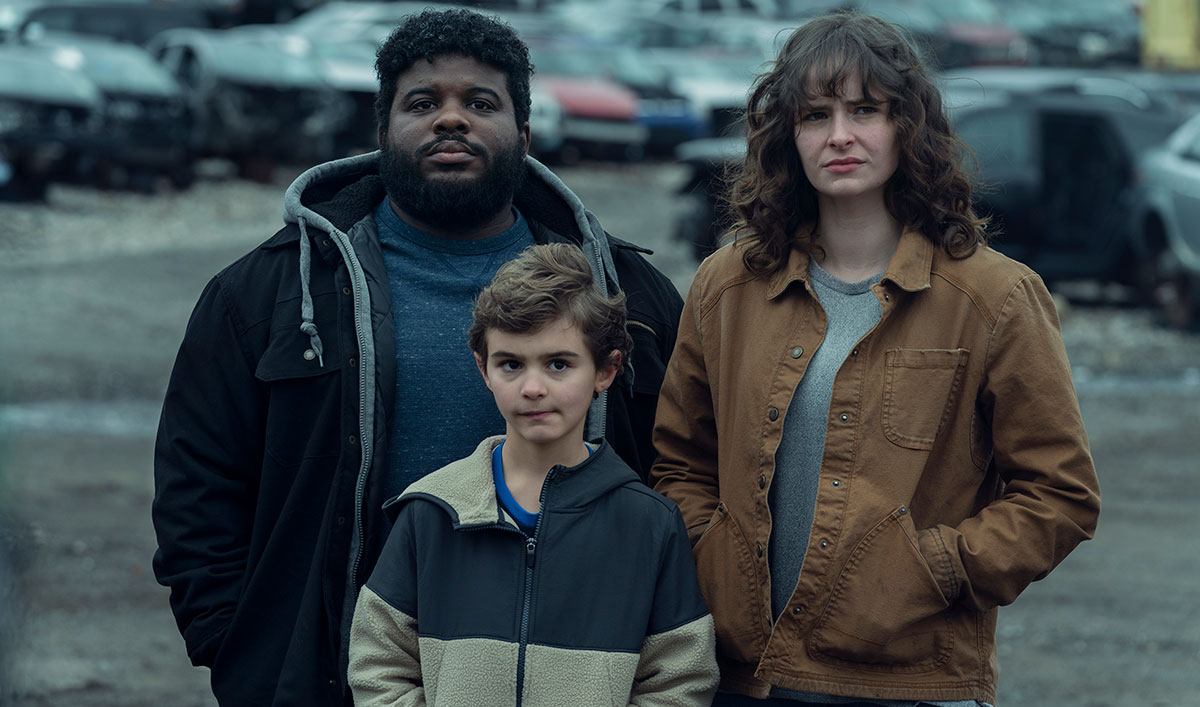 The supernatural horror series, NOS4A2 concluded its second season, and fans are discussing the future of the series. Created by Jami O’Brien, the show is based on Joe Hill’s 2013 novel of the same name, and the show made its debut back in June of 2019, however, according to the latest updates, the show seems to be standing at its final run.

We have gathered all the details and information regarding the show, so here is everything you need to know about NOS4A2 Season 3. 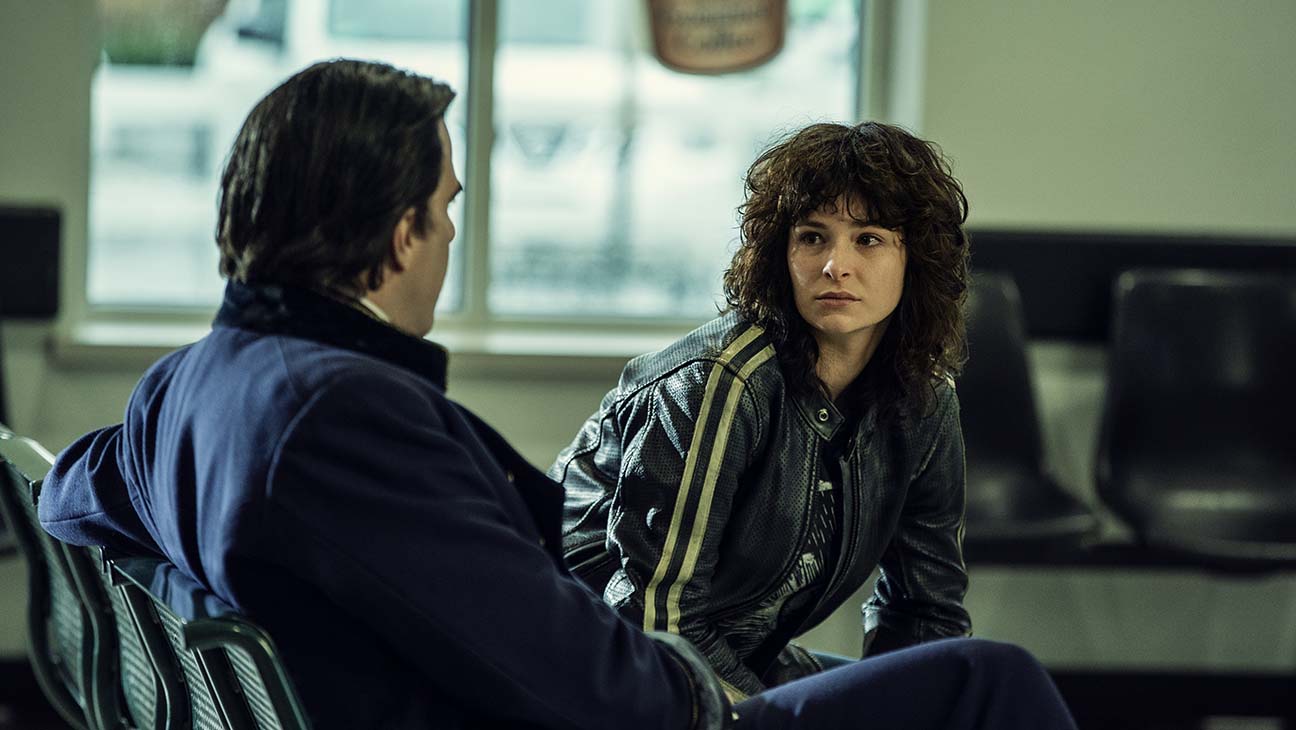 NOS4A2 revolves around a young working-class artist named Victoria “Vic” McQueen, and it follows her complex story that comes into action the moment she realizes that she possesses a supernatural ability to track Charlie Manx, who is apparently an immortal. Manx is known for his heinous atrocities of feeding on the souls of children and then depositing the remaining in his own twisted imaginative Christmas village, a place where every day is Christmas day. The story is all about how Vic does everything in her power to defeat Manx and rescue the victims without succumbing to his powers.

As of now, the show has just concluded its second season, however, fans will be disappointed to know that it will be returning for its third season. According to the official update, AMC has decided not to continue with the show, and as a result season, 3 of NOS4A2 stands canceled.

Jami O’Brien broke the news via Twitter and her tweet read, ‘”We won’t be making a 3rd season of #NOS4A2,’ however, she also added that they are glad that they were able to finish the storyline. She congratulated everyone on the team and expressed that she will indeed miss everyone who has been a part of the journey.

Season 2 has a total of 10 episodes that are as follows:

NOSA4A2 Season 3 has not been renewed, however, there are some speculations that the show might return in a different form sometime in the future. We will keep you posted with all the latest development as soon as we get additional information.