Kimetsu no Yaiba is currently in its final arc and it won’t be easy to say goodbye to this brilliant piece of fiction. The previous chapter of the manga was great and it is brilliant for the fans as they get to read another quality chapter. Before we go any further, let me warn you that this post has spoilers for the next chapter of Kimetsu no Yaiba. So, if you don’t want to be spoiled then you should stop reading now. Let’s begin.

In the previous chapter of Kimetsu no Yaiba, we saw how dedicated Tokito was. Despite his terrible condition, he was really trying to make himself useful and that is actually amazing what he was doing. Tokito’s dedication won many hearts and it was really sad to him in that condition. We shouldn’t be forgetting that he’s among the youngest fighters and still proved to be capable of battling it out with the more experienced fighters. 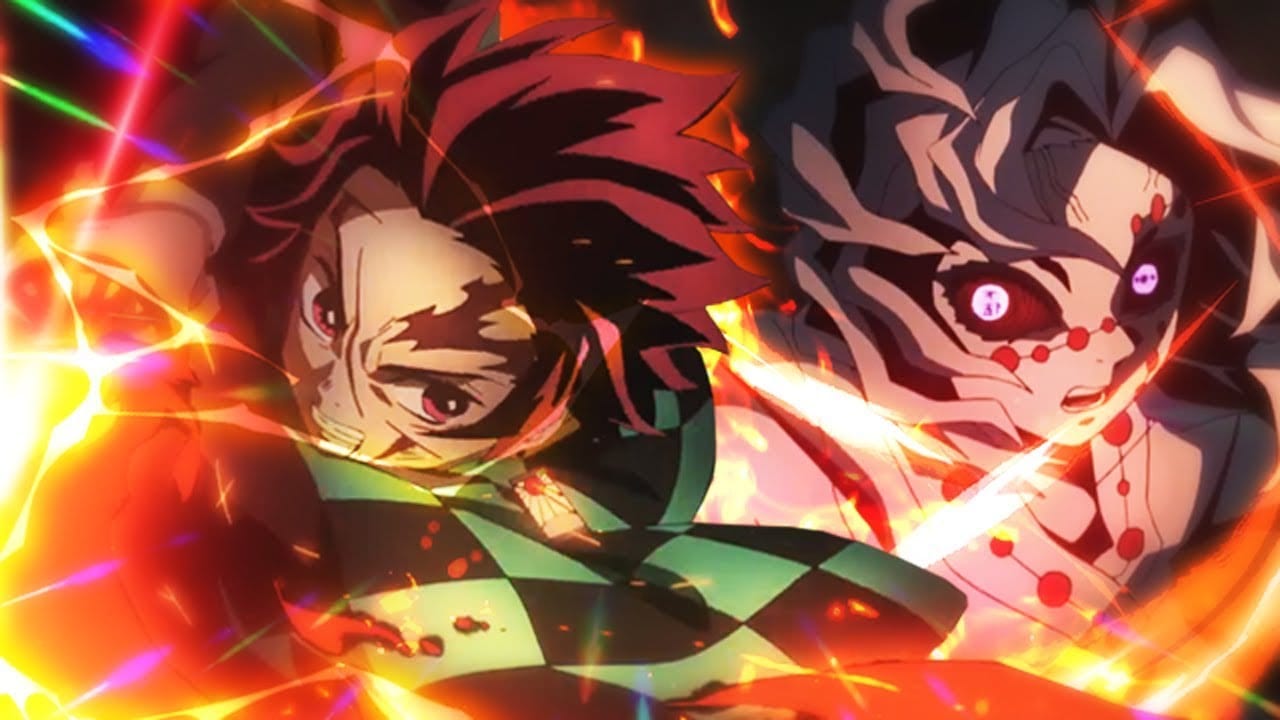 In the next chapter of the series, we will prepare for the manga without Tokito. It is really saddening to see it. Tokito really made everyone proud with the fight that he provided. I hope that we have a page or a panel that is dedicated to Tokito’s contribution to the manga.

As I already said that the manga is in its final arc, so, we should expect some really amazing chapters so that it would end on a high. The manga also has an anime adaptation, which is brilliant as well.

The chapter will be released on September 29, 2019. You can read the chapter on the Shonen Jump app which is available for free on the play store.