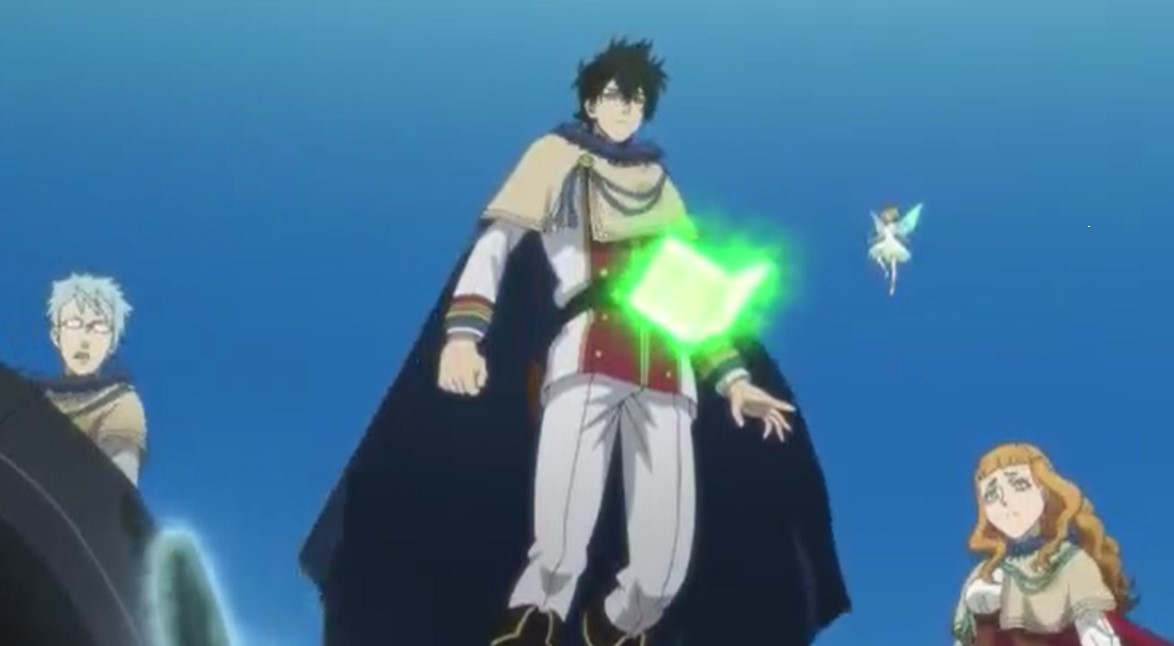 We are back with another latest development Marie and Nero are still under the custody of the Devil Banishers. The Devil Banishers have decided not to kill Marie and Nero they want to lure Asta so that they can trap him. At the city of Lehart, they wrote that at noon they will be executing two of the devil’s servants. Meanwhile, Marie wakes up and Nero told her that they can’t escape because their Mana is sealed. The Knights are also planning how they should engage with the situation.

Dazu promise Kabwe that they will have to get rid of all devil’s servant no matter what. At the city of Lehart people have gathered waiting for the execution to take place. The Magic Knight seems to be one step ahead they are there in disguise. Yami is angry saying that how dare they think of killing his angels. Julius told the BB squad on how they are going to carry out their mission. Yuno and his Squad are also on the way to do their part of the mission.

Today we will be talking about the Black Clover Episode 146 preview, and recap. let’s find out what will happen to the devil host below. This post may contain spoilers of the next episode, so be careful when you continue. Let’s start by looking at the following updates below.

Black Clover Episode 146 will be released on Tuesday, 6 October 2020, at 6:25 PM JST. Note that the time is in Japanese standard time. For you to get the episode as soon as it is released you can change the time to your local time. Let’s see what more Black Clover has to offer for us down here. 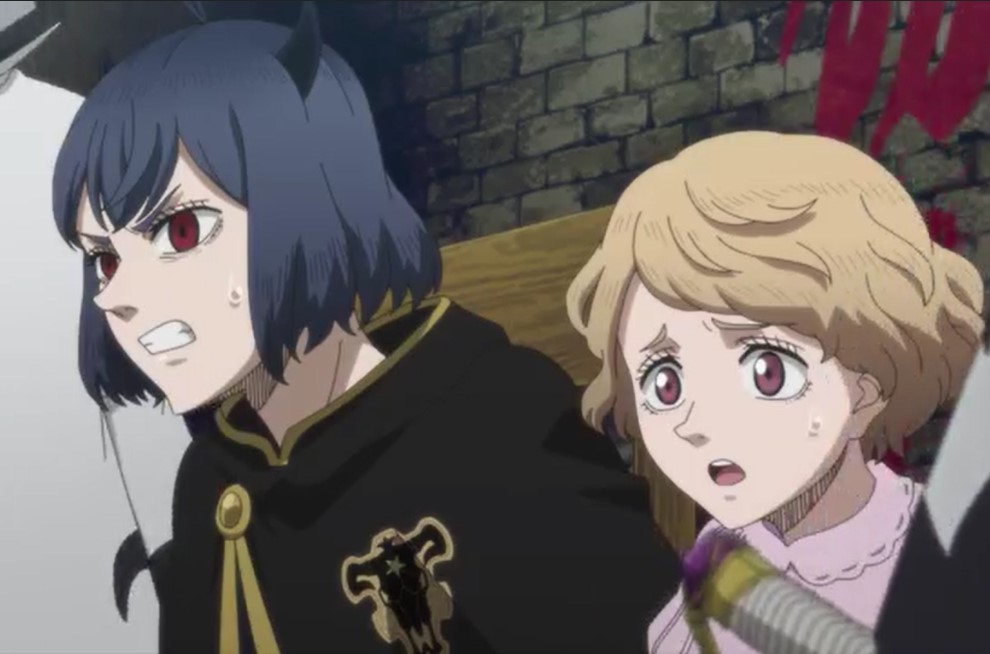 Yami told Asta and Gauche to keep calm and wait for their turn. At the Execution ground, the group of the Devil Banishers has tied Nero and Marie. Damnatio is worried that Kabwe’ justice involves risking the lives of innocent people. The Devil Banisher has a spell to back up their plan if someone interferes with the execution everything will explode. The Devil Banishers reveal that Asta must also be killed he is the main cause of the chaos.

They said that if Asta shows up they will let Marie and Nero go. When they were about to kill them Asta shows up and they stopped and quarrels with the villagers. The Devil Banisher told Asta to give them his grimoire and when they focus on him they find that it is Grey posing as Asta. The real Asta break the barrier and all the Magic Knights charge towards the execution ground to save Marie and Nero.

Yami attack with dark magi: dark-cloaked lightless slash and sends the Devil Banisher flying. They notice that they don’t stand a chance and they use spell and disappear. Asta manages to catch up with them and they told him that is what they wanted. Asta gave them his grimoire and he got handcuffed Yuno appear and join the battle. They manage to save Asta and Marie the Devil Banishers disappear with Nero and Kabwe.

Asta promises that he will save Nero and get back his grimoire. Kabwe sends the message to the Clover Kingdom. He reveals that they don’t want to kill the devil hosts they want to gain their powers. They are Devil Believers.

We call it a day by the latest preview along with the updates above until we meet next time. All thanks to the Anime rewatch and youtube channel preview, for more updates, wait until next week Tuesday. Find more about this Anime on its official website on Crunchyroll and bclover.jp