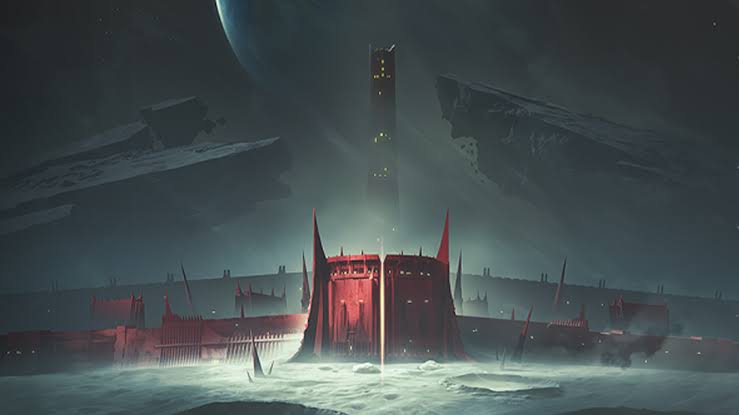 Destiny 2 are currently down for maintenance for the launch of Shadowkeep. At 10 AM PDT, Destiny 2 players will begin their grind for the raid this weekend. The maintenance is 12 hours long. Shadowkeep pre-load sent live on PlayStation 4 and Xbox One earlier today. The size of the update is 23GB on PS4 and 28GB on Xbox One. For the Steam players Destiny 2 pre-load went live last week. The size of the update is around 80GB. Recently, a Destiny NASA Easter Egg has been revealed.

The reveal came as a surprise to Destiny 2 players. There is actually a back story and for those who don’t know let me tell you about it. NASA (The National Aeronautics and Space Administration) is working to launch LunaH-Map (Lunar Polar Hydrogen Mapper). It is currently scheduled to be launched to the Moon in 2021.

In an interview with the art lead at Bungie, Rob Adams, some more information was revealed on the matter. Rob Adams said “As we know, the LunaH-Map spacecraft will crash into the moon at the end of its mission. After laying silent for many centuries, its remains are still there, for Guardians to discover.” He also said this is a chance for players to come across this “curious piece of pre-Golden Age human exploration history.”

The players will get an emblem when they unlock this Easter Egg in Shadowkeep on the Moon. The exact location of the Easter Egg has not been revealed. Destiny 2: Shadowkeep is coming to PlayStation 4, Xbox One and PC, on October 1, 2019. It will later in November on Google Stadia.