The soundtrack for Frozen 2 has been made available for pre-order. Frozen 2 is the sequel to the super-hit Frozen. It is going to be released on November 15, 2019, which is just a few days before the release of the movie in the theaters. The track list actually has seven new original songs, which have been performed by the movie’s vocal cast.

The new song titles included, Some Things Never Change, Lost in the Woods, All is Found, Into The Unknown, “When I Am Older,” “Show Yourself” and “The Next Right Thing.” All of these songs have been written by Kristen Anderson-Lopez and Robert Lopez. The two have won Oscars for their work. These songs are going to be performed by the cast of Frozen 2 which includes Kristen Bell, Idina Menzel, Josh Gad, Jonathan Groff and Evan Rachel-Wood. Also, there are tracks by Christophe Beck.

The pop acts that are featured on the soundtrack have each recorded their renditions of a new song. Panic! At the Disco is performing “Into the Unknown”, Musgraves is performing “All is Found” and finally Weezer is performing “Lost in the Woods”. 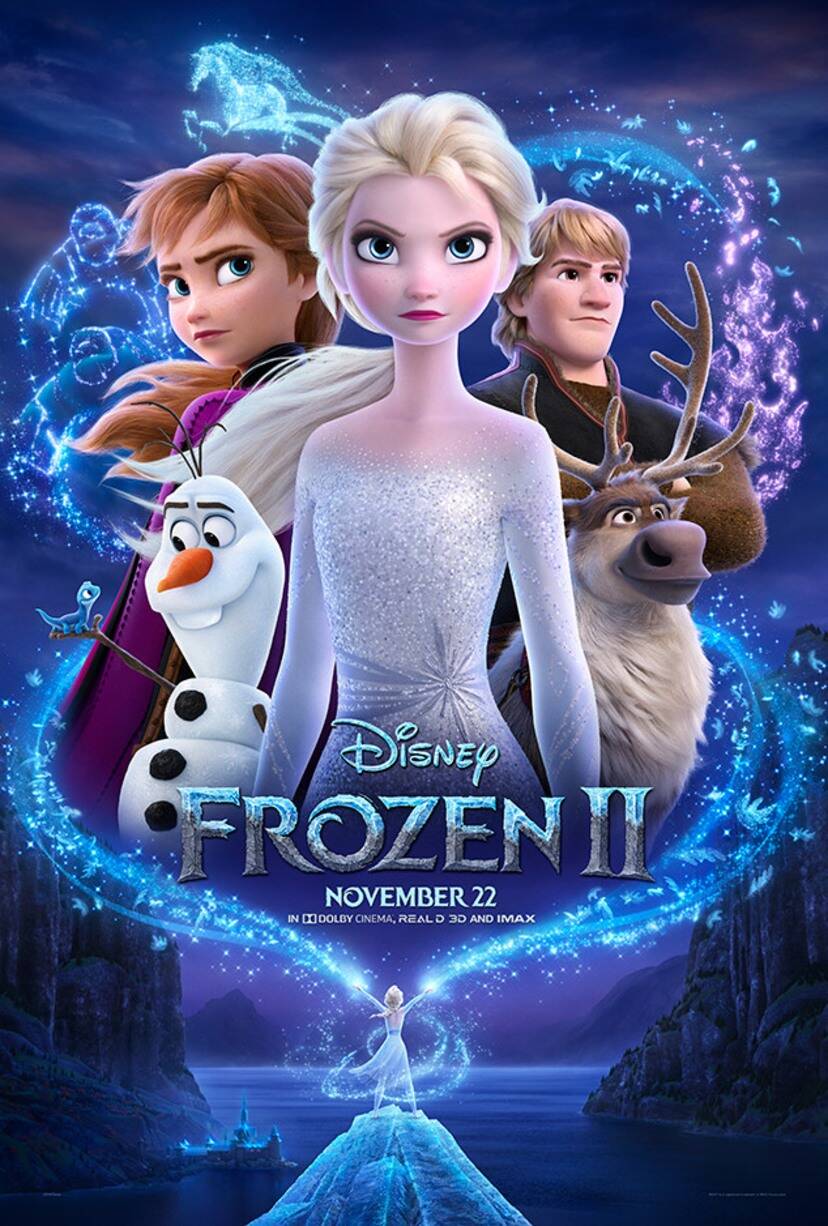 Chris Buck, who is on the director team, said, “The music of the Lopezes and Christophe Beck are part of the DNA of Frozen. We couldn’t imagine building Frozen 2 without them. They bring such a rich, emotional understanding of the world and characters, and through their incredible music we have been able to really deepen and expand the story.”