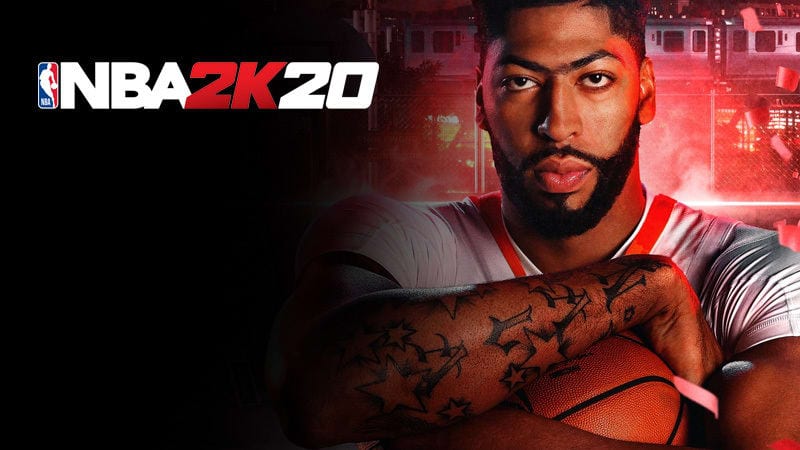 Recently, another NBA 2K20 patch was released which was to address the ongoing issues that plague the newest 2K basketball title. The newest1.05 is quite big but the NBA 2K20 patch notes didn’t give a whole lot of information. But thanks to several sources, additional details were revealed regarding the new patch1.05 and what it fixes. The faithful fans of the series saw thefrom miles away when the game releaser and now another big one has arrived.

Even though the gamehas been large, 2k has been notoriously not saying much with regards to what was fixed. This became true when the Monday patch provided focus only with two main areas. Here’s a look at the initial notes revealed on 2K’s social media:

• Fixed an issue causing some Play Now Online, MyTEAM Unlimited, & other mode games to disconnect prior to completion

But, a YouTuber named PoorBoySin gave an additional note on his Twitter which showed us what is new in the game. Which includes, Badge progression problems, adjustments for speed, multiplayer issues, audio, and more. Moreover, the NBA 2K gameplay Director Mike Wang also dropped several tweets containing additional notes for the new patch update. 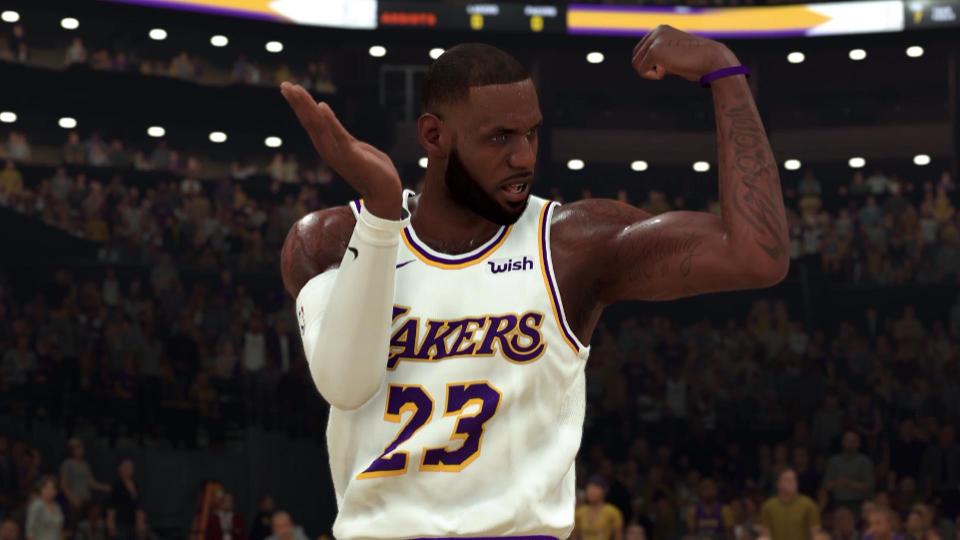 These details also include a fix for Steve Nash’s signature dribble style, a fix for baseline dunks, and making sure that a successful coach’s challenge doesn’t burn a timeout. Down below are his patch notes:

The recent patch was extremely big and it leads gamers to wonder why 2K20 needed so many fixes. Per various reports, it was a 36 GBfor Xbox One and 20 GB for Sony PlayStation 4. Moreover, some are suggesting that for NBA 2K21 they should release a beta version of the game ahead of the official one. This is understandable as when a gamer buys a game that costs $60 or more then it should work properly. Obviously, there isn’t any game that isn’t with a bug but the sports games these days require regular updates to address new glitches and inconsistencies in gameplay which is unacceptable.