Saturday Night Live kicked off its 45th season and it’s fair to say that it wasn’t the best start. The show’s premiere is the lowest rated season opener since 2014 and that tells a lot. The episode was hosted by Woody Harrelson and featured musical guest Billie Eilish. It averaged a rating of 4.1/10 share household results in Live + Same Day data from Nielsen’s 56 metered markets. Also, it had a rating of 1.6/10 among 18-49 demographic in the 25 markets with local people meters tracked by Nielsen. 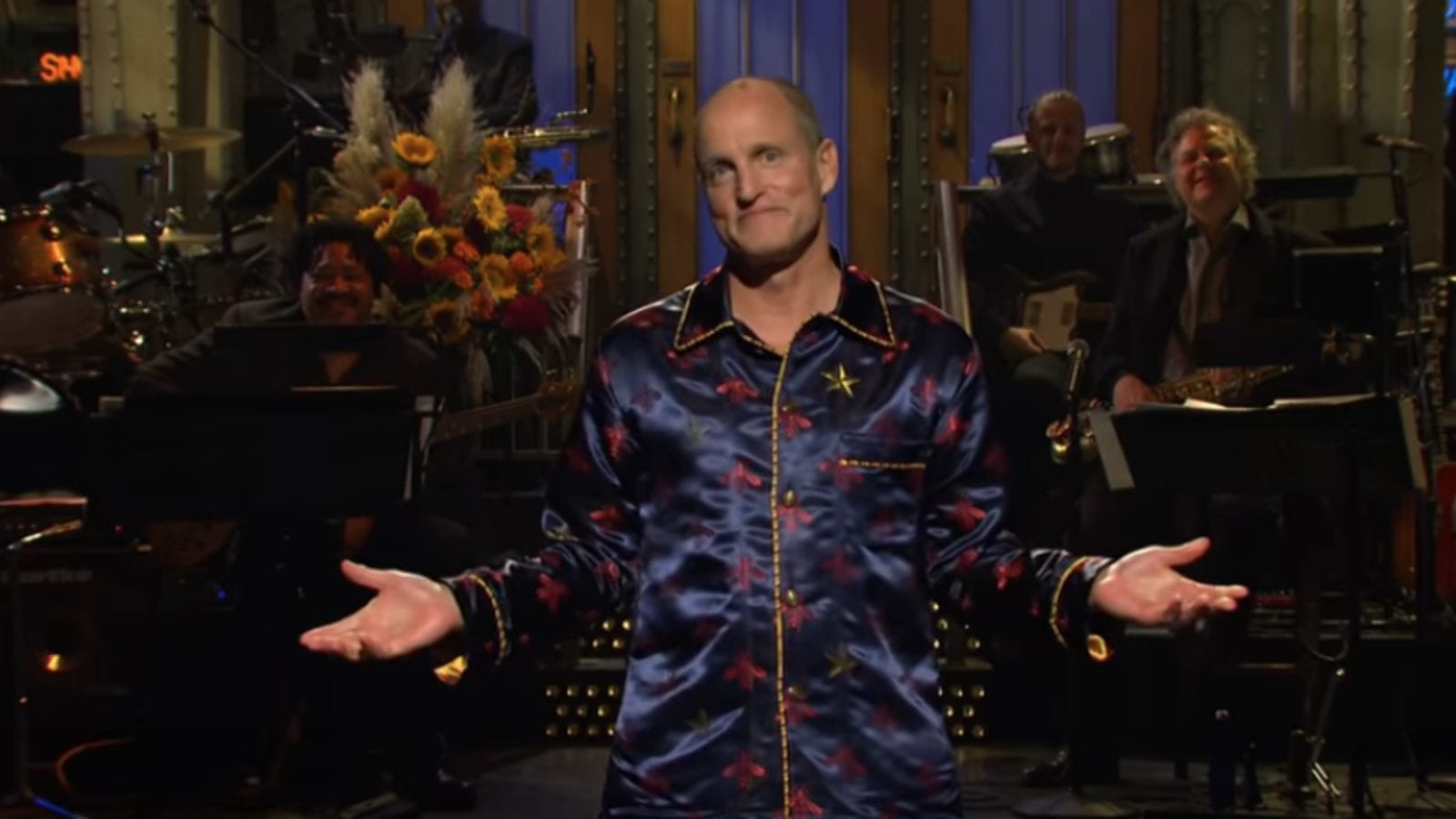 Saturday Night Live is one of the longest running network programs in American television history. It boasts over 800 episodes which have broadcasted over five decades. A lot of these show’s sketches have been turned into feature films, that include The Blues Brothers, Wayne’s World, A Night at the Roxbury, Superstar, Coneheads, and MacGruber.

The stats really don’t do a favor to the supporters of the show. I am confident that the show can improve despite making not a good start. They can improve and I really believe that the ratings will go up with the next the episode. The second episode will be released on October 5, 2019.