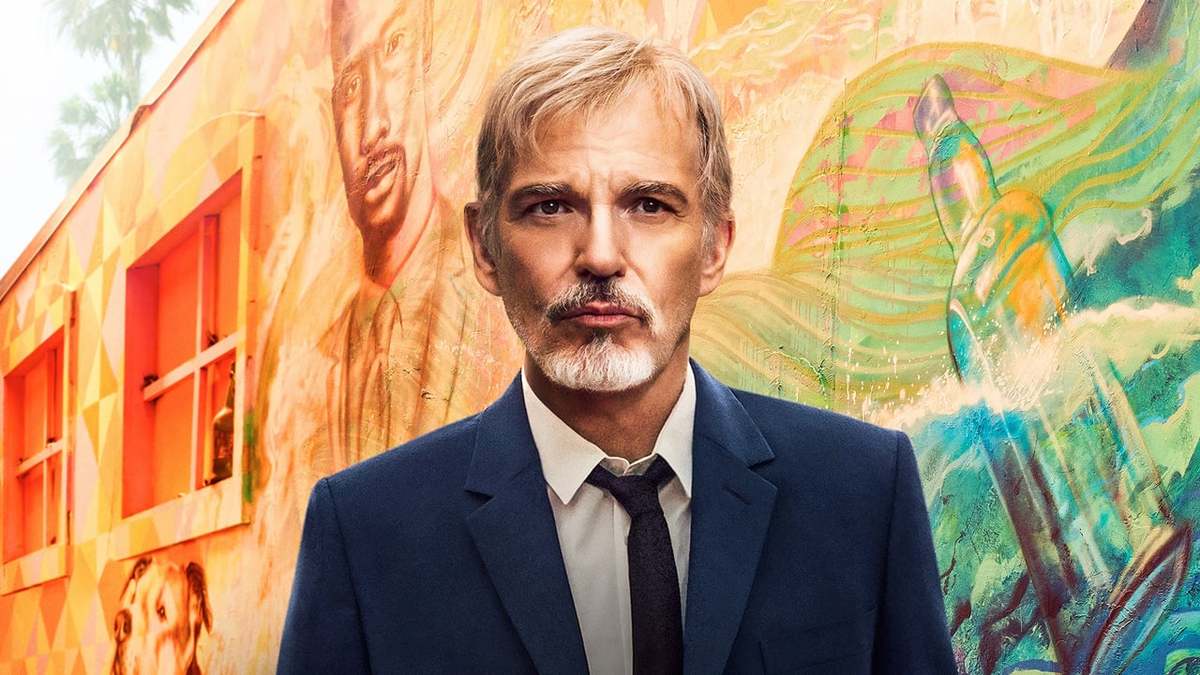 Goliath, Season 3 is just around the clock, after a hell of speculation, the season is almost back on our screens. This time the legal drama show has a brand new outing, created by showrunner David E. Kelly.

Goliath is headed by Billy Bob Thornton in the lead role, it returns to Amazon Prime Video today (Friday, October 4), along with a brand new outing. The series is a tale of redemption, of a down-and-out lawyer in his attempts to seek the same. He lives in an extended-stay hotel by the Santa Monica Pier.

On Friday, October 4, i.e. today, for fans of the legal drama, Goliath will be broadcast across Prime Video. The opener episode is expected to drop in full on Prime, but we do not have an exact update. None of that has been announced so far. Billy Thornton will be back in the lead role of Billy McBride as he tackles a new case.

The third season of Goliath will have eight episodes in total. These episodes become the same pattern just as seasons one and two. You may stream them on Amazon Prime Video at once when the show is released. It is pertinent to mention that we do not have episode titles for the third season, as they remin unreleased. 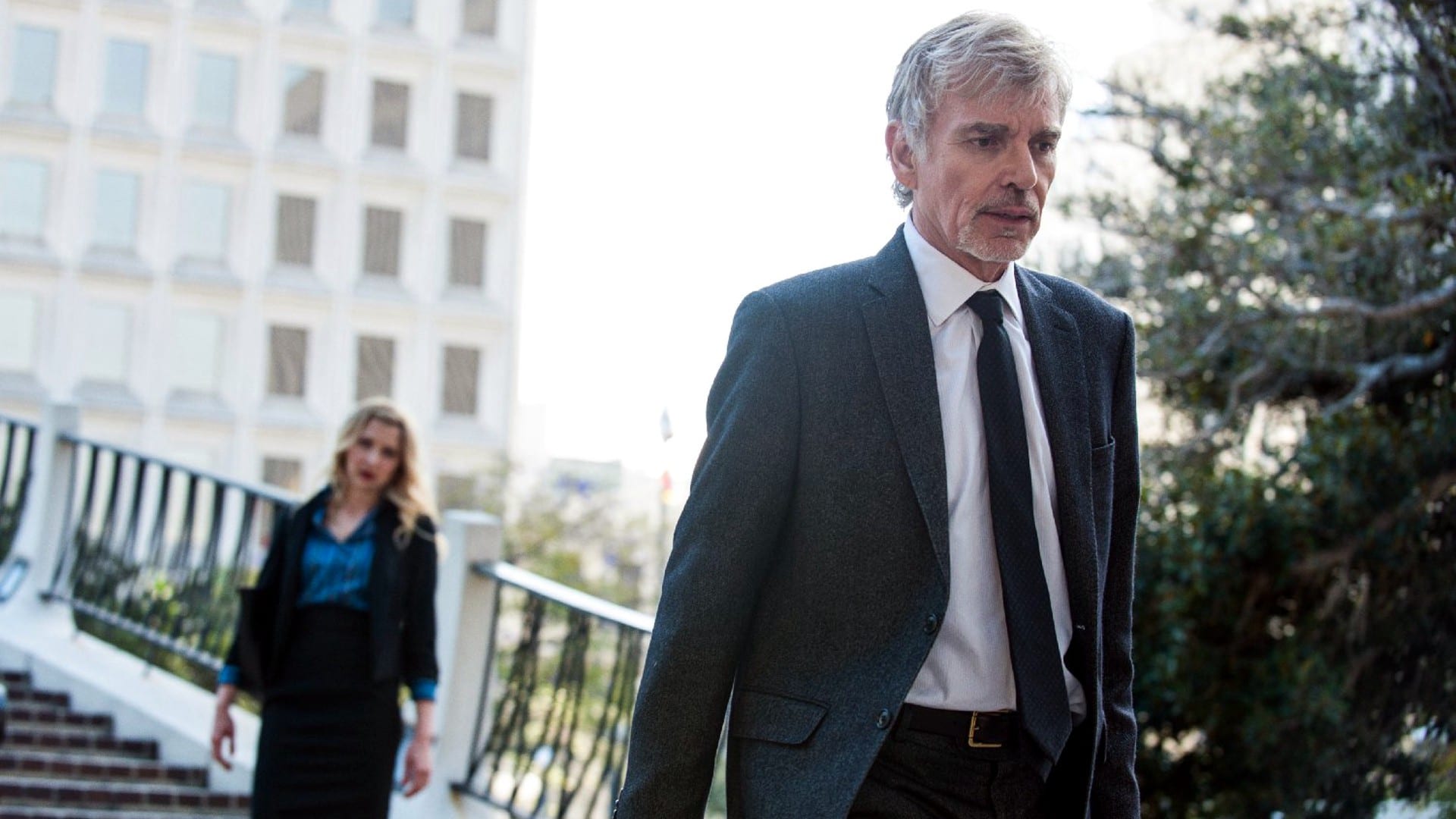 Amazon’s official synopsis states that the third season picks up pace and plot on the unexpected death of an old friend. Goliath was first released in 2016 and it becomes a quick favorite of the fans. The cast for season 3, besides Billy, includes Wade Blackwood (Dennis Quaid), along with his sister Diana Blackwood (Amy Brenneman), Tania Raymonde as Brittany Gold, Diana Hopper as Denise McBride and Ana de laReguera as Marisol Silva.