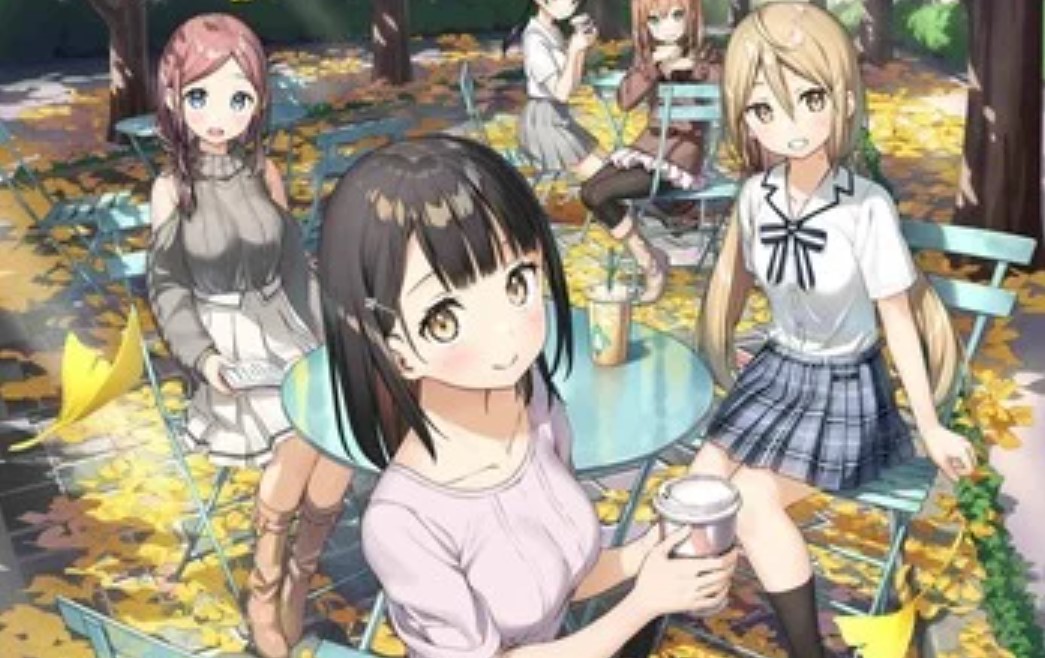 It is summer vacation everyone has gone out to enjoy the vacation out somewhere with family and friends. It is in the morning Akira is busy watering plants in her garden she enjoys doing it every day. Later she went to the gardening club and relaxed there studying about plants. Akira has decorated the room with plants and flowers she is taking notes on whats she should improve. Akira is worried that it is summer vacation and her only plans are to spend time in a gardening club.

She plans to keep herself busy by harvesting vegetables. But she thinks that it is not in her part of her plans since it is important she has to harvest them. She took a book and wrote the day she has to star harvesting vegetables. She thinks it will be better if she does it towards the end of the summer vacation. Akira thinks that she is a responsible gardening club member, she keeps everything clean.

In this post, we are going to talk about One Room Season 3 Episode 2 update, preview, and recap. You can watch this Anime on Crunchyroll. Take a look at the weekly schedule of this Anime below.

One Room Season 3 Episode 2 will be released on Tuesday, 13 October 2020, at 1:05 AM JST.  A new episode of this Anime will be released every Tuesday. Watch out for the spoilers of the upcoming episode when you proceed. Take a look at the following details below. 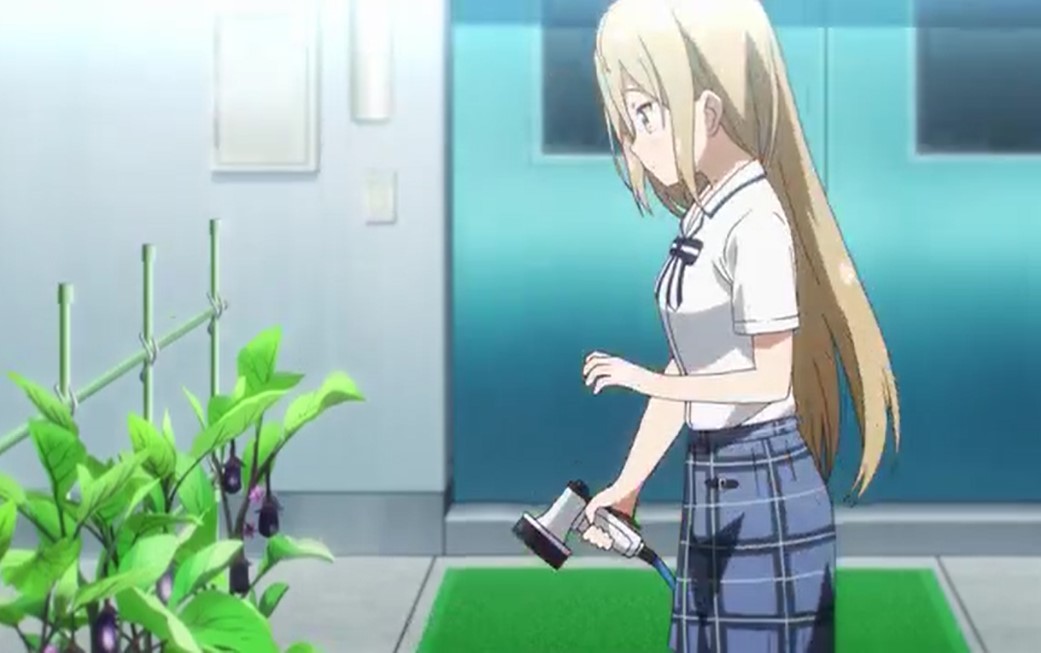 Previously on One Room Season 3 Episode 1

Akira always notes everything she does and she water the plans in time. She thinks everyone must thank her for keeping her workup. Akira is a cute Kouhai that joined the garden club as it was about to be disbanded. She asks Dagnabit why he is so quiet without saying anything. She ends up saying her accent slipped and no one should say her accent is cute.

Akira hates it when someone praises beautiful or good things about her. In the afternoon Akira is wandering around the school passage and she thinks that it is strange for her to do that. She is alone taking care of school and everyone is on summer vacation. She feels like they are only one in the world with her friend. She asks if her friend is feeling lonely being all by herself and she told her friend to be just like her.

She reveals that she has been transferred to different schools several times since she was young. That is why she never mind being alone and that’s why she has to get along with her friend. Back in the past all the time she tries to make friends she gets transferred to another school. It keeps on happening like that before she started to know her friend s better. Taking care of nature is what she is best at and it keeps coll, calm, and relaxed.