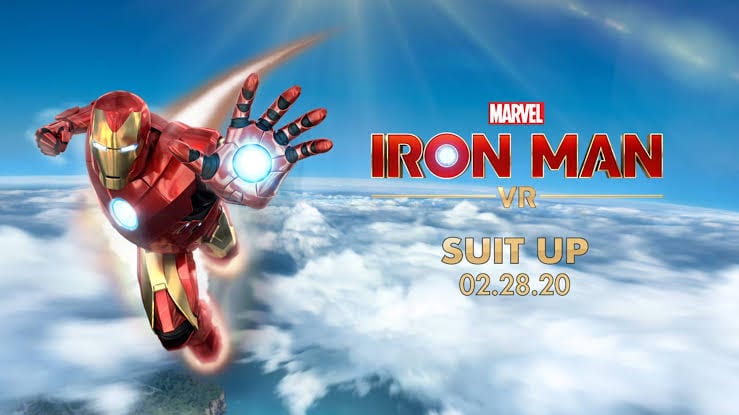 The New York Comic Con turned out to be full of good news for the fans of Iron Man. It gave the fans a story trailer for the game and the announcement of the update for the Iron Man game on PlayStation VR. The game is set to be released on February 28, 2020. In the game, it seems that Tony Stark will have some explaining to do when one of his defense industry’s client started causing a lot of heavy damage using his weapons.

Ghost takes advantage of the situation and begins to antagonize Tony. Ghost is a woman, and the character appeared in Ant Man and the Wasp. Camouflaj, the game’s developing studio, has said that the story of the game has been inspired by the Marvel Cinematic Universe and also by the comics. However, it is not an adaptation of either of the two. 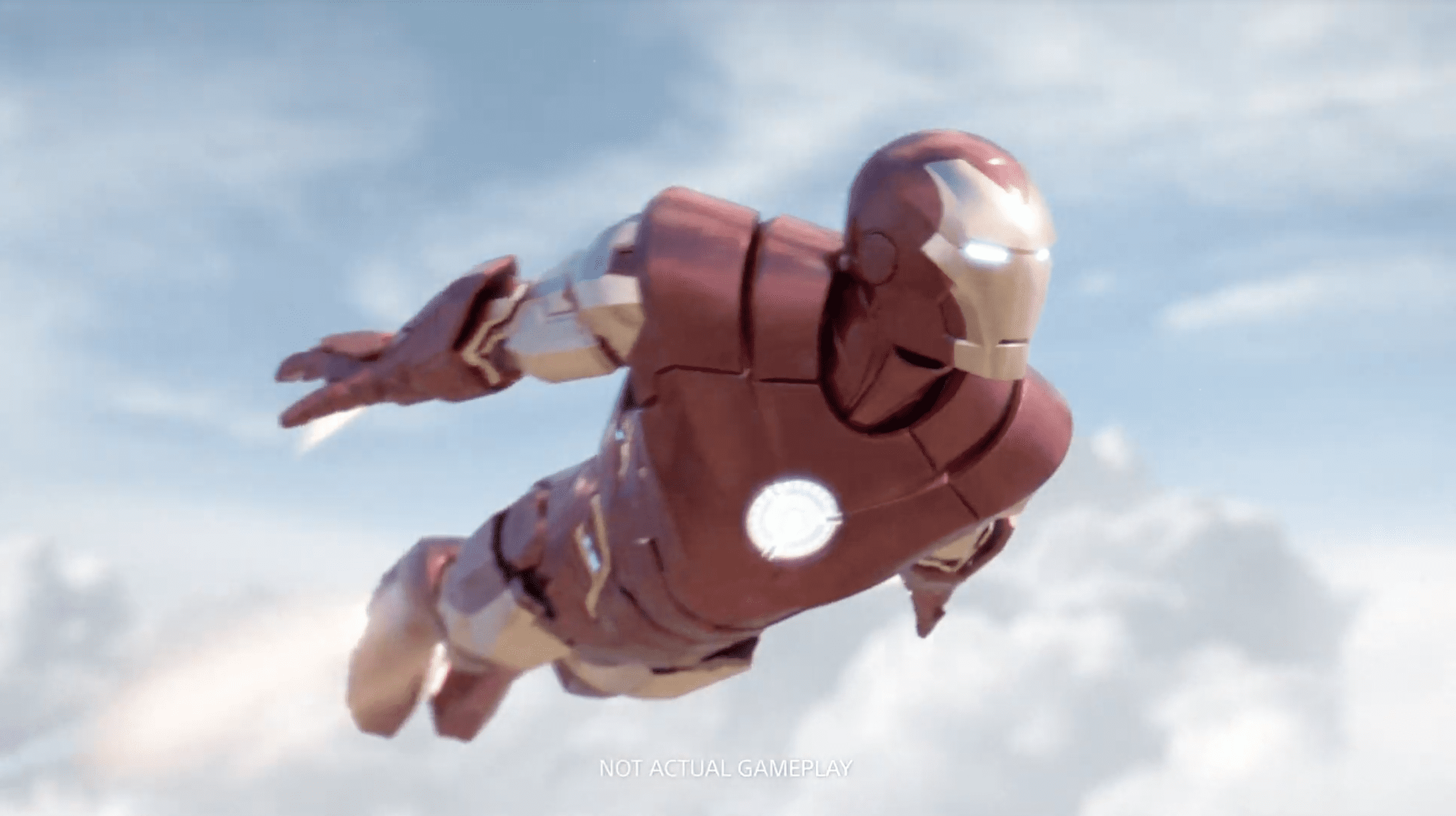 Camouflaj had proposed to make Ghost a woman before Ant-Man and the Wasp came out. It ended up being a surprise and many would say that it really showed that the company was working in parallel with the Marvel Universe.

Ryan Payton, the founder of the studio, said “One of the things we want to do early on was to have a really interesting and deep and complex villain to face off against Tony. So, with Marvel’s help, we decided to use Ghost.”