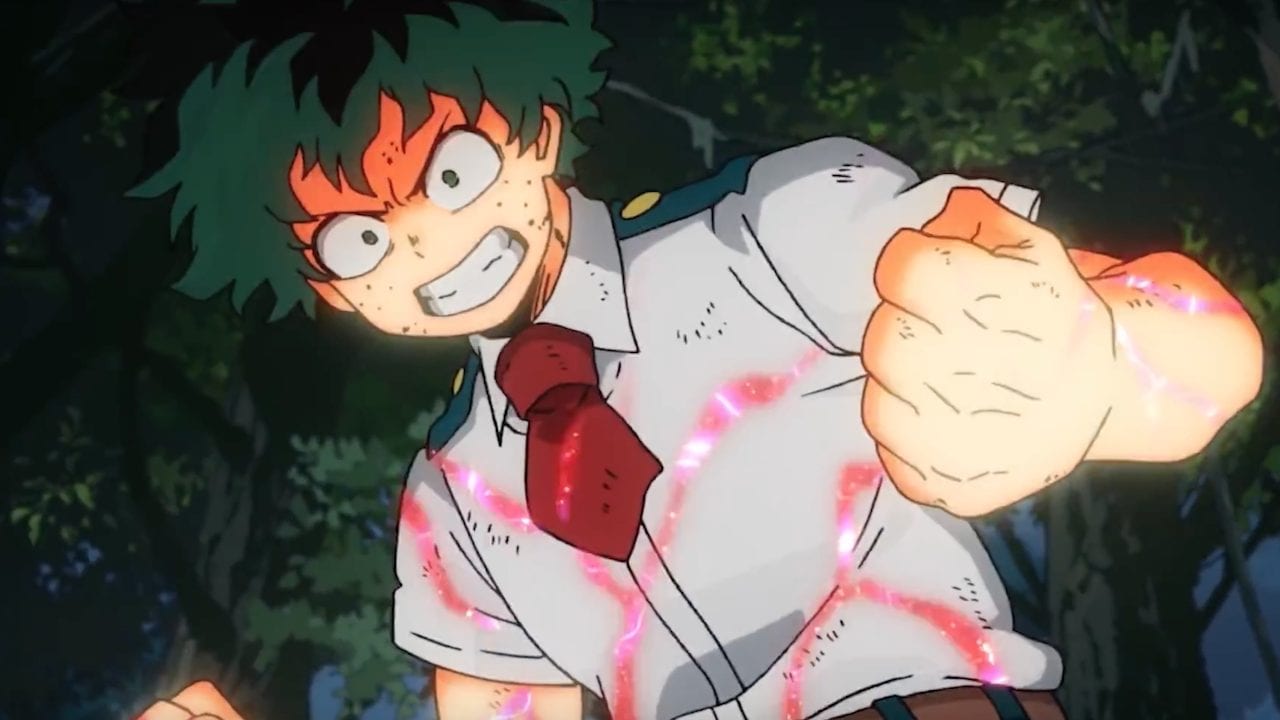 My Hero Academia Chapter 247 is just around the corner, and fans are more anxious than ever to read the next chapter of the series. Previously, we got to see Shigaraki undergo surgery to gain even more power. Meanwhile, Endeavor took it upon himself to train the interns that he got. The time that the heroes have on their hands is just four months, because after that, an all-out war against the Villains will break out, and if they lose, it’s the end of the society as a whole. In this post, we’ll be talking about My Hero Academia Chapter 247, so let’s get started! 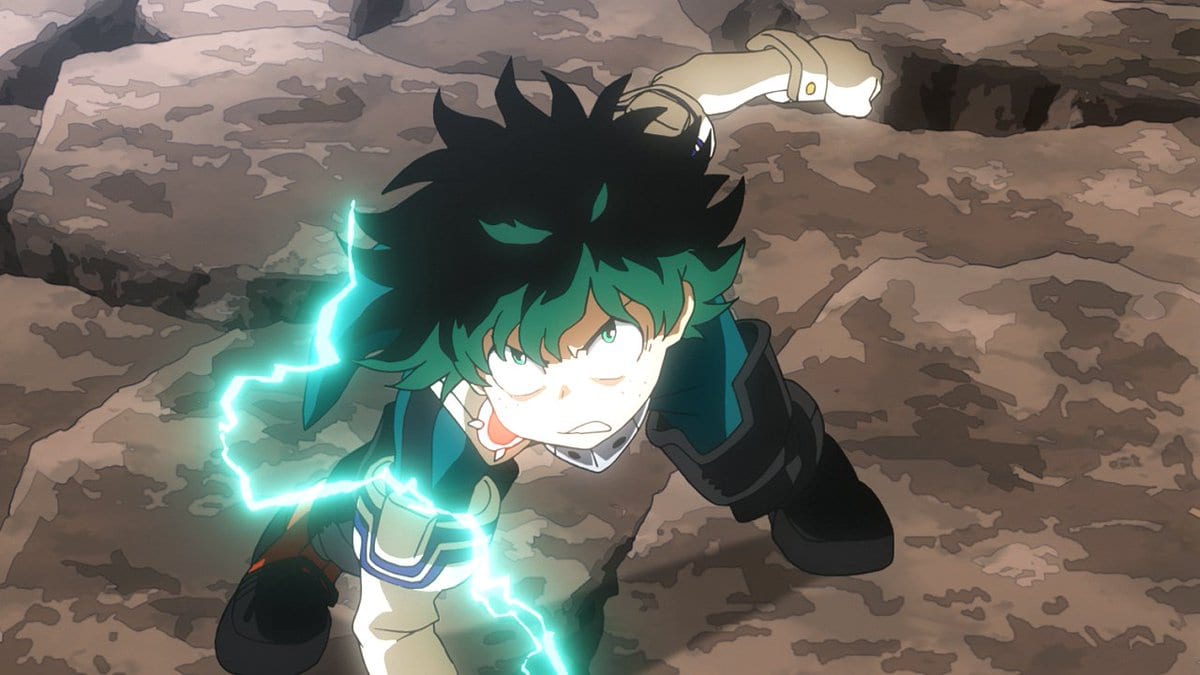 In the next chapter of My Hero Academia, we believe that we’ll either see the heroes training for a short while, or we’ll see a timeskip of four months. The series is now moving at a faster pace than before, and you just know that a timeskip isn’t entirely out of question.

If a timeskip does happen, then we’ll likely see the Vs Villain and liberation army arc begin very soon, and that’s exactly what the fans want to see. What’s exciting is the fact that the entire hero association will be involved in this war, through one way or the other. We can’t wait to see what it has to offer, and we’re sure that you’re excited as well.