It has been confirmed, Dwayne Johnson recently revealed that his much-awaited role as Black Adam will start filming in the year 2020. For those who don’t know, Black Adam is an enemy of Shazam and he has his own story which is quite interesting. Moreover, Johnson was supposed to play a role in the first movie before the parties decided he warranted his own pic, and he came aboard in January 2017.

The project hasn’t been touched, it has been in and out of development many times. Moreover, Johnson even offered the role of Shazam at some point but they decided to stick with Teth-Adam. When Shazam was released in the theaters, it was without a doubt a hit. It made $362.7 million worldwide and it was received well by the audience as well as the critics. Obviously, with the success of the first movie, a sequel is already in the works. 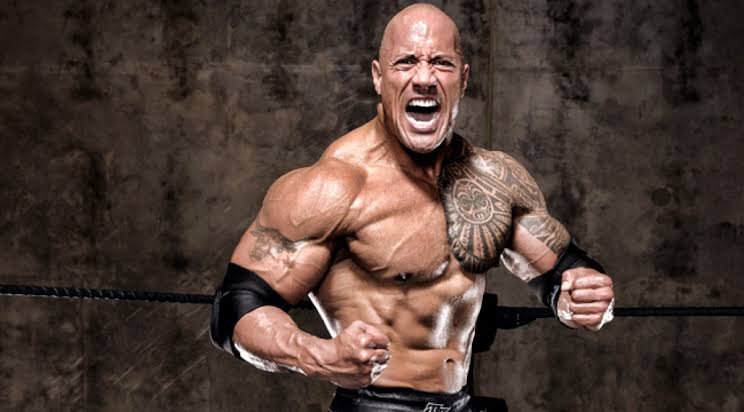 This was revealed by Johnson himself when he responded to an image of a sculptor’s model of what he’d look like as Teth, on Twitter. “Very cool man, thank you. Amazing detail. This project has been with me for over 10yrs🖤⚡️ Production begins this July. Appreciate the support.” You can see the Twitter down below:

Very cool man, thank you.
Amazing detail.
This project has been with me for over 10yrs🖤⚡️
Production begins this July.
Appreciate the support. #blackadam #dc https://t.co/h8TPXMbcTx

Beau Flynn of Flynn PictureCo is producing Black Adam alongside Johnson, Dany Garcia and Hiram Garcia of Seven Bucks Production. These two companies also have teamed on Jungle Cruise, which will be releasing on 24 July 2020. Scott Sheldon will oversee for FlynnPictureCo.