Any normal things or activities done by the Jenner/Kardashian family does seems to captivate people. In this day and age, it is pretty common to take almost every other thing into a meme. The same happened to Kylie’s clip. But, Kylie is actually making the most of it. 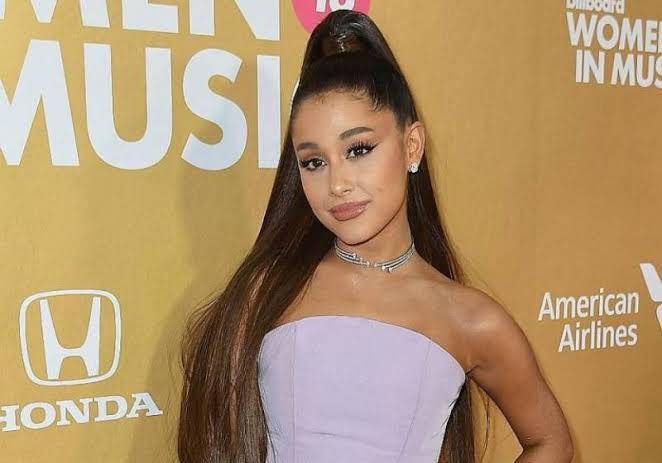 Ariana Grande asked Jenner if she be able to sample the clip in a song, to which Jenner replied “Yes, yes you can. As long as I’m in music video”. Jenner also reposted the video to her own story and she also added a new bio on her Instagram.

Jenner also shared a remixed version that was done by one of her fans on Twitter. She has been busy lately as she is still promoting her new Kylie Skin line, as well as continuing to grow her parent brand, Kylie Cosmetics.

Switch eShop Deals Have Some Amazing Games At A Discount