A clip of Kylie Jenner singing “rise and shine” to her daughter, Stormi has gone viral and it caused an outbreak of memes all over the internet. The TV star has decided to sell some merchandise that is inspired by her viral moment. Kylie is releasing meme-based sweatshirts according to reports.

It started when she was showing her Kylie Cosmetics Headquarters. She gave a tour of her office space that included a playroom for her daughter Stormi. Towards the end of the video, Kylie enters the playroom and sings “rise and shine” to her daughter. It led to a lot of reactions and memes being created. So, Kylie decided to come out with items that were inspired by it.

The sweatshirts have Kylie’s face inside of a sun and the words “Riiise” and “Shiiinnee” are on the sleeves in a black version and on the front surrounded by musical notes on white design. 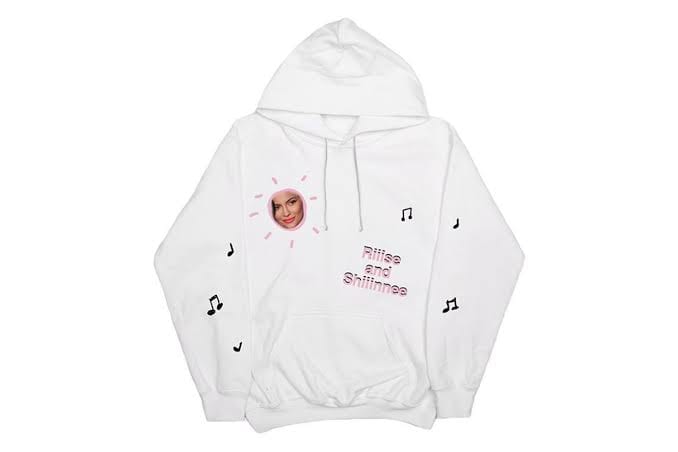 She also changed her Instagram bio to “Rise and Shine” and posted her own upbeat remix. Singer Ariana Grande also enquired to sample the sounds for a future song and Kylie responded to it. She said, “Yes, yes you can Ariana Grande. As long as I’m in the music video.”

The Steam Sale Dates Have Been Leaked