Selena Gomez has been teasing her comeback single for quite a while now. She was testing the patience of the fans by posting several teasers across social media platforms. Selena Gomez finally announced ‘Lose You To Love Me’, and it is slated to debut on 23 October. The fans of the pop star had to wait for quite a while for the new single.

Gomez has been away from singing for quite some time now. She has been working on other projects such as her recent show, Living Undocumented. Selena shared a series of pictures that included the album cover. She wrote, “I gave my all and they all know it.” 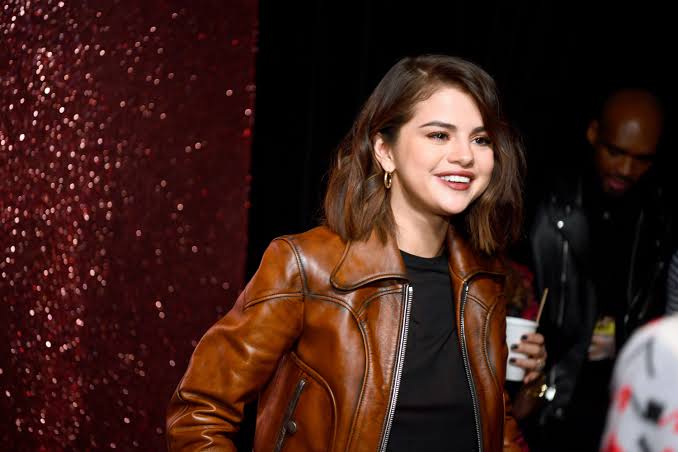 Earlier in June, Selena Gomez confirmed that she had completed working on her upcoming album. She made the announcement on The Tonight Show with Jimmy Fallon.

“I’m actually done [my new album]. I have to do a few finishing things with it but I’m just relieved. It took me four years now to even feel at a good place with this album, and it’s just because I had such huge moments that happened in my life personally that ‘how was I going to capture that?’ and ‘how was I actually going to feel good about what I was saying?’ So, I just kept going, and I’m relieved,” she said.