Zombieland: Double Tap was released in the United States on October 18, 2019. Zombieland: Double Tap DVD and Blu-ray are expected to be released in January 2020 and it will be available on Amazon Video and iTunes around the same time. The movie has been directed by Ruben Fleischer and it has been written by Rhett Reese, Paul Wernick, and David Callaham. The movie is a sequel to Zombieland (2009). 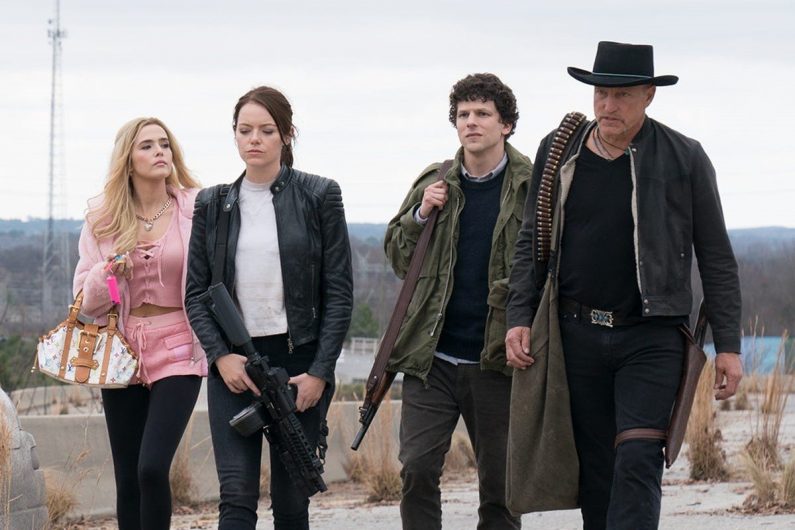 The talks of a sequel for the movie began before the release of the first movie. Reese and Wernick expressed their desire to make a second film. However, the project was put in development for several years before being confirmed in July 2018. The four main cast members and Fleischer signed in the same month. The other cast members including Dawson and Wilson joined in early 2019. The filming for the movie took place from January to March 2019.

The movie is set 10 years after the events of the first movie. In the movie the survivors: Tallahassee, Columbus, Wichita, and Little Rock have become experts in identifying and getting rid of various zombies. They live in their new home that is the abandoned White House.