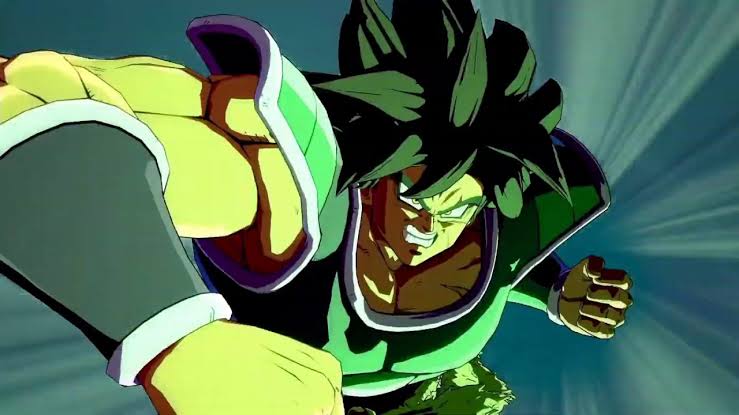 Bandai Namco recently revealed a new trailer for their epic fight game called Dragon Ball Fighterz. In that trailer we got a quick look at Broly (DBS) and boy it was fun to watch that. Not only did we see Broly, but we also get to see some new characters that will be coming to the upcoming DLC that will be joining DBFZ’s amazing roster in the near future. It wasn’t a surprise that Broly was added to that game.

Because of the most recent movie of Dragon Ball. Broly’s character was redesigned and given a proper backstory which makes it far better than the Broly that we saw in the previous movies. In Dragon Ball Super: Broly, we saw that Broly was sent to an inhabitable planet because of the tremendous powers that he possessed as a child. After that, he and his father bear grudge against Vegeta for the things Vegeta’s father did to them. 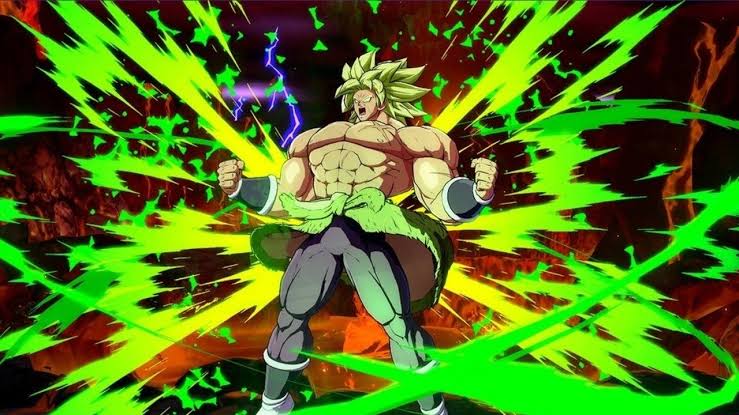 Let me tell you, that movie was literally one of the animated movies of all time if not the best and I can give you reasons for that but we aren’t here to talk about that. The trailer gives us a look at some combos of this Legendary Super Sayain which was pretty impressive. But that not all, the trailer gives us a decent look at the newest roster addition.

There isn’t afor announced for Broly (DBS) as of yet, but he is expected to arrive as part of season 2, very soon. If I have to guess we might be getting these characters in the upcoming month of December or in January of 2020. We will keep you posted, once we have confirmed the update.