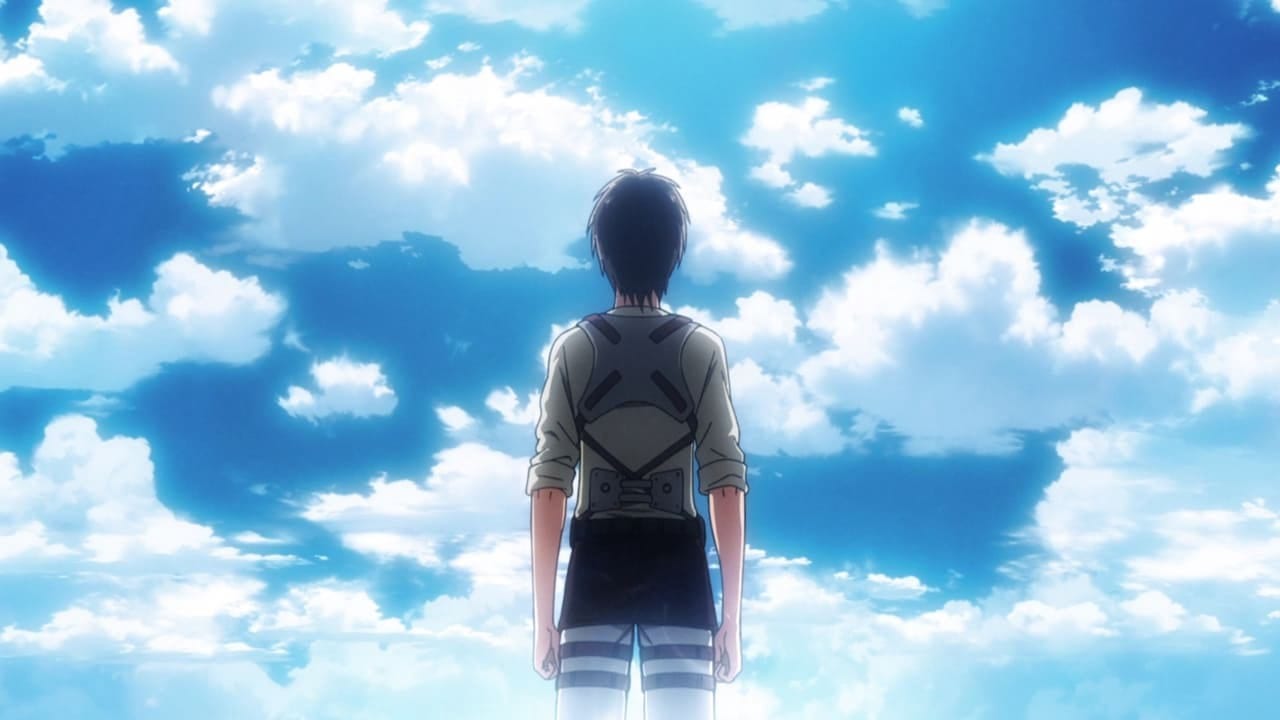 So the first question that’s on everyone’s mind right now is when will Attack on Titan Season 4 air? Well, no official confirmation on the next season has been made yet.

Wit Studio, as good as they are, has a habit of overworking their animators to meet deadlines. Sometimes, this has resulted in the staff being hospitalized. I doubt they want to do the same with Season 4 as well. So, the next season of the anime is probably going to air in late 2020, around Winter. For now, the only confirmation that we have reveals that the next season of the anime will be the last, and it’ll air sometime in 2020.

The next season of the show will throw more light on the Marleyan Empire. We will see some of the army members of the Marley. Reiner and Zeke will be the main focus of the next season of Attack on Titan, so I’m very excited to see what happens from onwards.

The fourth season is confirmed to be released in fall 2020. It seems that the fourth season is not going to be split into two parts like the third season. So, it will be comparatively shorter. The fourth season will air on the NHK General TV network in Japan. The viewers in other countries will be able to watch the series on Crunchyroll.

Previously, Hajime Isayama confirmed that the manga was in its final arc. But, we don’t really know how many years will it take for the manga to end. The way that Attack on Titan’s fourth season is being set, it seems that a lot of detail is going to be missing from it. This is going to make the fans angry without a doubt.

According to our sources, the fourth season will consist of a total of 26 episodes. We will update this post if there are any changes to this.

That’s all we know about Attack on Titan Season 4 right now. We’ll let you know as more updates come our way.